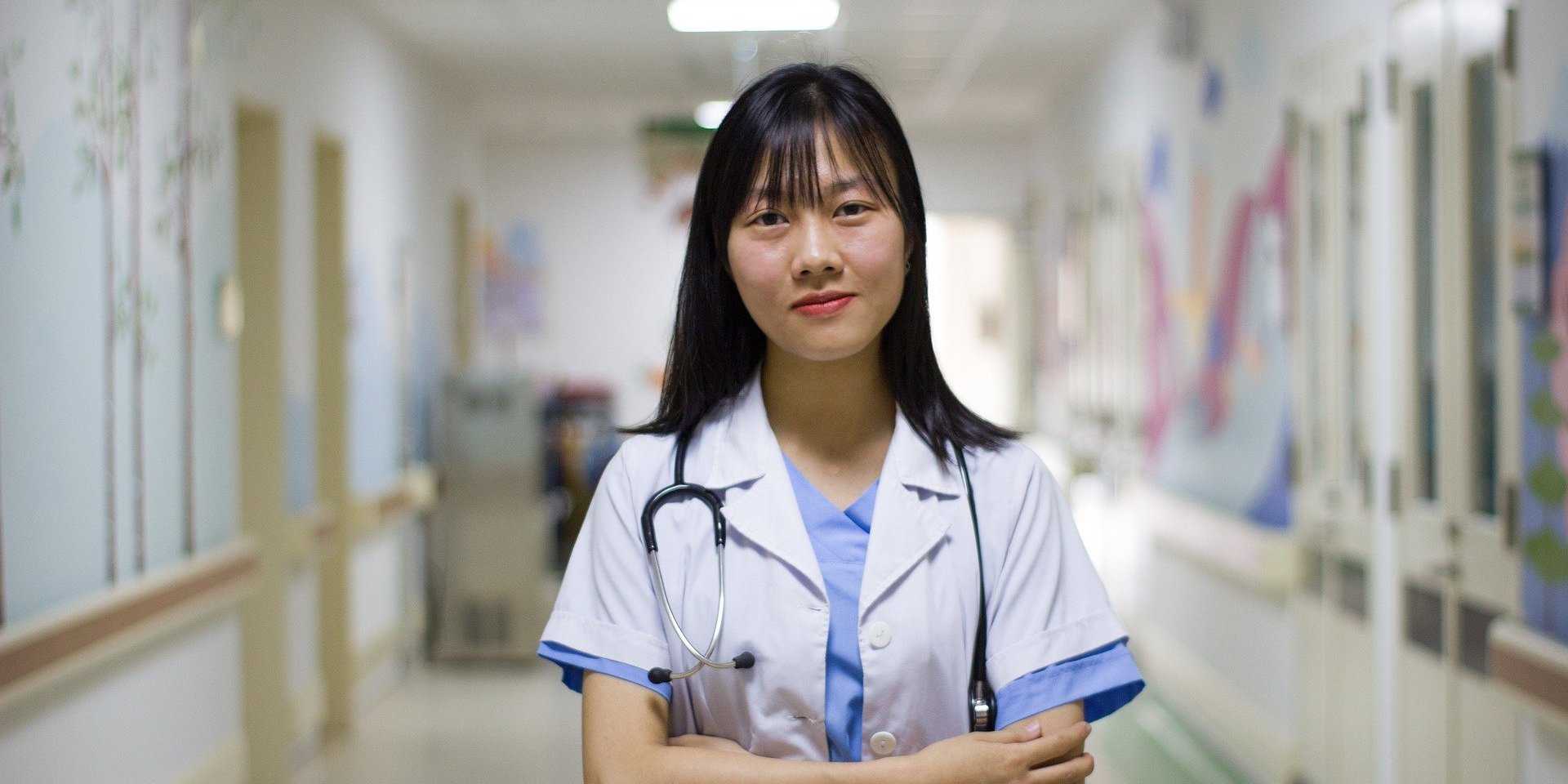 There are over 15 million cancer survivors in the United States. As advancements in care and early diagnosis improves this is expected to increase to over 20 million survivors in the next 10 years. The continuum of care for patients with cancer ideally begins at diagnosis. The rehabilitation professional is an integral part of the oncology team that will work with the patient throughout treatment and into survivorship. In this remote continuing education course, participants will learn topics that will prepare them to be part if the interdisciplinary oncology team. Topics will include the basics of cancer: terminology, staging, medical treatment, and the sequelae of these medical treatments. Coursework includes prerecorded content, as well as video demonstrations of lab techniques, followed by live remote meetings via Zoom, which is free to download here.

The course will address issues that are commonly seen in a patient who has been diagnosed with cancer such as cardiotoxicity, peripheral neuropathy, and radiation fibrosis.  Some holistic medicine topics, including yoga and mindfulness, will be discussed in order to fully prepare the participant to be able to competently work with cancer survivors.

Basics of the lymphatic system will be covered, as well as when to refer the patient to a lymphatic specialist for further treatment. Certified Lympathic Therpaists may skip this course and move on to the level Oncolgoy Level 2A and Level 2B courses. Red flags and warning symptoms will be discussed so the participant feels comfortable with knowing when to refer the patient back to their medical provider for further assessment.

This course is the first in a series. The two follow-on courses will address in-depth pelvic cancers. This introductory course is aimed to get the participant comfortable with working with oncology patients and as part of an interdisciplinary oncology team.

This course will include a live lab demonstration which can be followed along during the meeting. If participants are able, a live model will allow participants to practice the lab techniques on a human body. If this is not possible, participants may smiply observe. Please have a roll of Kinesotape available for the lab demos.

1. Describe components of the Commission on Cancer’s guidelines for rehabilitation programs.
2. Correctly articulate common terminology used in oncology medical care such as biopsy, margins, tumor markers, metastatic, in-situ, benign, and remission among others.
3. Describe oncological staging systems used medicine.
4. Describe medical treatment options for cancer patients.
5. Describe common sequelae patients can suffer from due to medical treatment for cancer.
6. Demonstrate manual techniques for fibrotic and adhered tissues in a safe and gentle manner.
7. Appraise symptoms and recognize red flags for cancer patients, and be aware of when to immediately refer the patient back to medical provider.
8. Analyze a case study and develop plan of care for rehabilitation including treatment techniques and home program recommendations.
9. Develop appropriate exercise progressions for patients suffering from sequelae of cancer treatment such as cardiotoxicity, and peripheral neuropathy.

Recorded video lectures to be viewed in-full prior to the start of the course:

Notice this schedule starts each day at 0:00. The course does not start at mid-night! This schedule is meant to show the duration of each component of the course, not the actual start-time of each lecture. The actual start time of this a given day's Zoom meeting of this course will appear in the title of the remote course page on our website, as well as in the Teachable sections of the course in which you are registered.

Attending a remote course is easy and safe, and you can do it entirely from the security and comfort of your own home or clinic without having to find a lab partner.

- Our policy for applying for continuing education credit for remote courses differs from that of our in-person and satellite lab courses. Read the specific language of the policy here. Depending on the state in which you practice, you may need to submit your own application to your state board or approving body should you wish that it be approved for continuing education credit in your state.

- To attend a remote Herman & Wallace course, registrants will need Zoom video conferencing software. This is a requirement. One can create an account and download the software to their computer at https://zoom.us/

- We use the Pacific Time Zone for all of our remote course start and end times (this is not the case for in-person and satellite lab locations). Please make a note of this and set your calendar accordingly.

- A Zoom account is free to create. Before the meeting, we recommend having a practice Zoom session with a friend or colleague so you can test your microphone, video, and internet connection. You can participate in any remote course from the comfort of your home, but will need a stable internet connection in order to participate. We recommend downloading the software and practicing a call with a friend or colleague prior to your course with us. Zoom also offers video tutorials on their website at https://support.zoom.us/hc/en-us/articles/206618765-Zoom-Video-Tutorials. 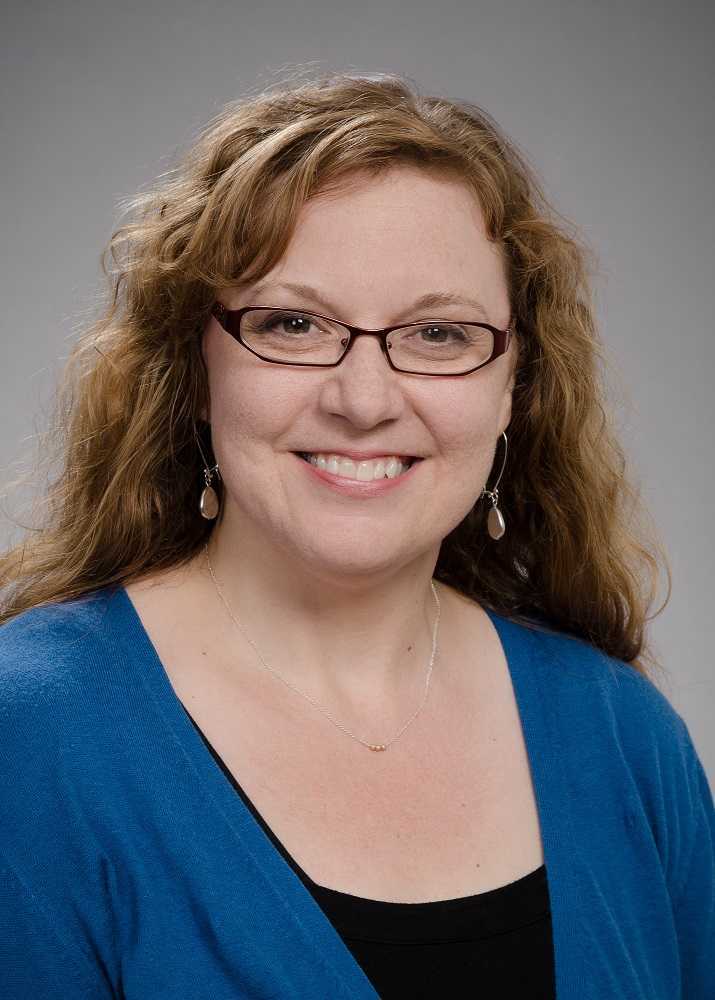