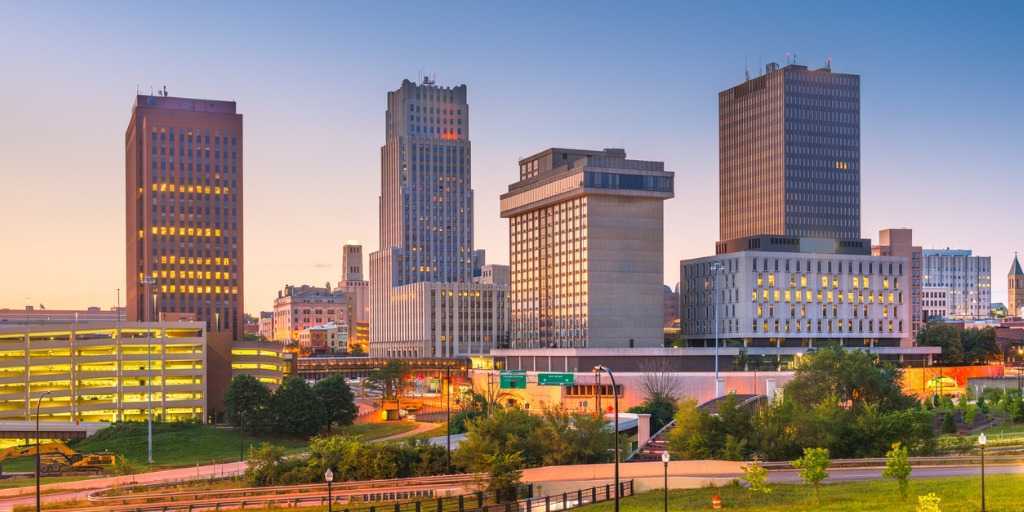 This continuing education course is comprised of 7 hours and 45 minutes of prerecorded lectures followed by two-days of in-person learning, and was designed to provide a thorough introduction to female pelvic floor function, dysfunction and treatment interventions. It is geared to the physical therapist who wants to synthesize the information and apply it to individual treatment programs for urinary incontinence or the musculoskeletal components of urogynecologic pain syndromes such as chronic pelvic pain (CPP), vulvar pain, and interstitial cystitis/painful bladder syndrome (IC/PBS). This continuing education seminar teaches evaluation and treatment interventions by instructional assessment of the pelvic floor muscles with internal vaginal examination and SEMG biofeedback assessment. The information is immediately applicable to clinical practice.

This course was reworked in 2020 to cut down the in-person meeting time to two days, in order to cut expenses and time out of the clinic and away from home for our particiants. For more questions about the changes to this course, please see our Frequently Asked Questions about PF1 in 2020. 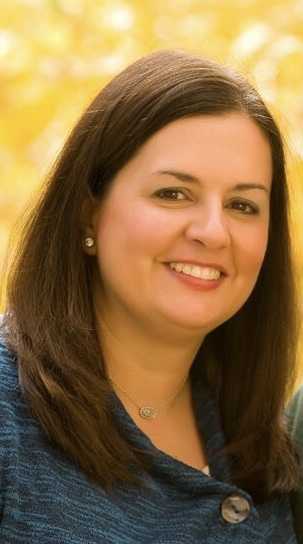 Originally from the heart of Packer country in Eastern Wisconsin, Meghan graduated from The College of St Scholastica in Duluth, MN in 2000 with her Master of Arts in Physical Therapy and relocated to the Twin Cities area. Initially, an orthopedic therapist, Meghan wanted nothing to do with pelvic health, nor knew much about it! After the birth of her own children, she developed pelvic pain and was on a quest to find a path of healing for herself and realized what a profound impact her pelvic health therapist had on getting her life back! These experiences opened her up to a whole new passion and dedication she never imagined that would also have such an impact on the patients she serves. She has been an advocate for pelvic health for both women and men over the past several years.

Meghan has presented to several community groups, doctors’ groups, as well as other therapists on pelvic health treatment, differential diagnosis, and chronic pelvic pain. Additionally, she serves as a clinical instructor for DPT students.

Meghan believes in educating and empowering patients to get better, live a more active and healthier lifestyle, and to educate all on the importance of pelvic health.

Meghan currently practices, is a Clinic Supervisor and Clinical Specialist at The Institute for Athletic Medicine in Lino Lakes and Hugo, MN. She primarily treats women and men with chronic pelvic pain, incontinence, and constipation.

In her spare time, she enjoys spending time with her husband, 3 kids, 2 dogs, camping, hiking, watching the Green Bay Packers and is a member of her children’s soccer board! 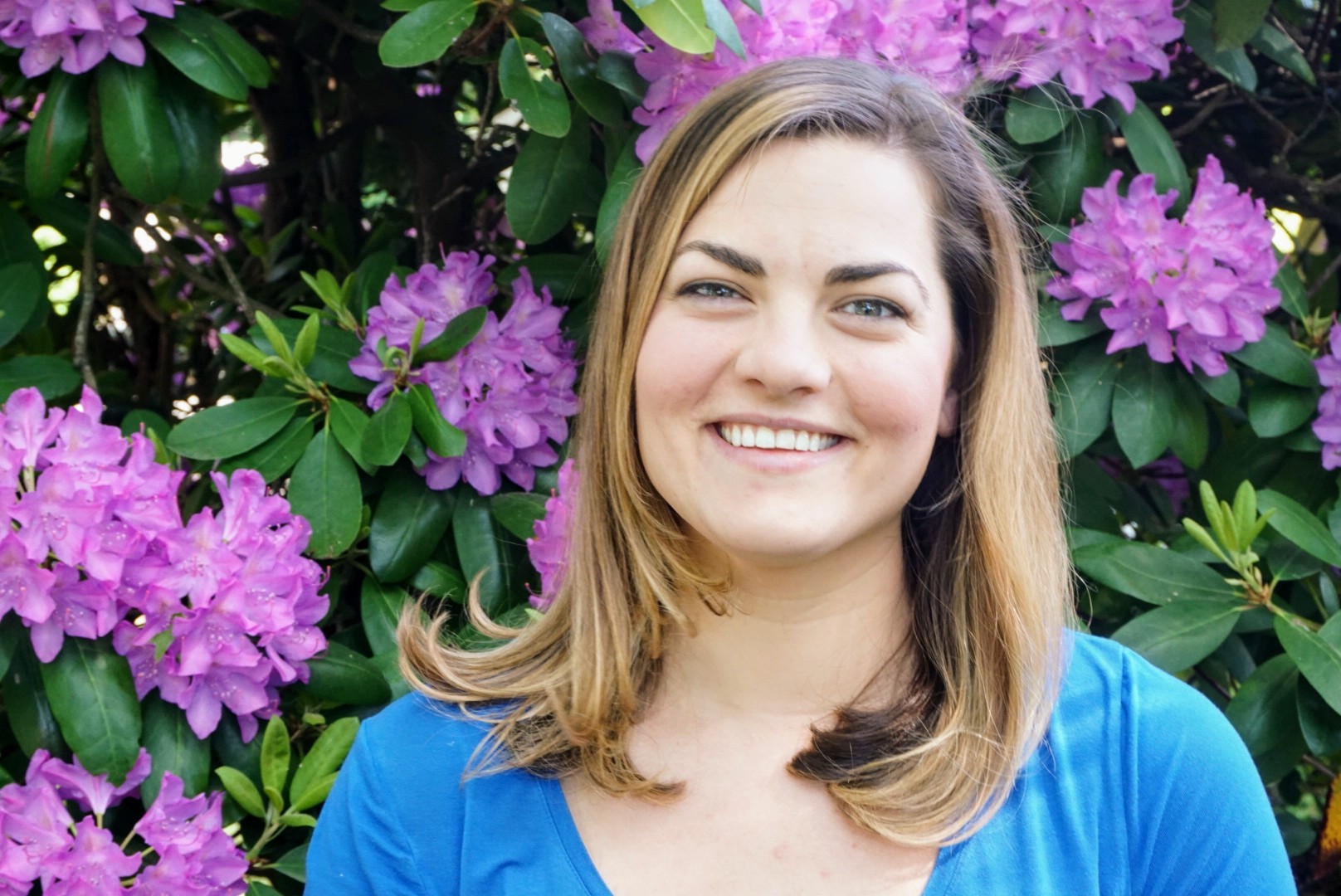 Kimberly M. Glow, PT, DPT is a Boston-based physical therapist with a focus on both pelvic floor dysfunction and orthopedics. Kim graduated with her doctorate in physcial therapy from MGHIHP after completing her undergraduate work in Classics at UNH. She believes in the healing power of movement, and the power of the biopsychosocial connection. She has a passion for seamlessly treating pelvic floor dysfunction and orthopedic dysfunction as inter-related components. As an auspicious educator, Kim has been involved with many community-based education programs, including lectures and demonstrations to local yoga studios during instructor trainings, postpartum support groups, and support groups for those afflicted with neurological disease. In 2017, Kim was invited to guest lecture on the topic of “Physical Therapy’s Role in Treatment of Vulvovaginal Dermatological Conditions” during the American Urogynecologic Society’s annual conference, and has also lectured to medical residents at Tufts Medical Center.

Kimberly has a special passion for treating athletes with pelvic floor dysfunction, and returning them to the sport or movement style they most love. Her practice includes treatment of bowel, bladder, sexual, breast, and abdominal dysfunction for both men and women, as well as all breadths of orthopedic dysfunction. She has a passion for lifelong learning, and education. Currently, Kimberly practices out of Massachusetts General Hospital.

Kim enjoys her spare time with her husband and puppy, camping, and reading. Kim currently practices out of Rhode Island.