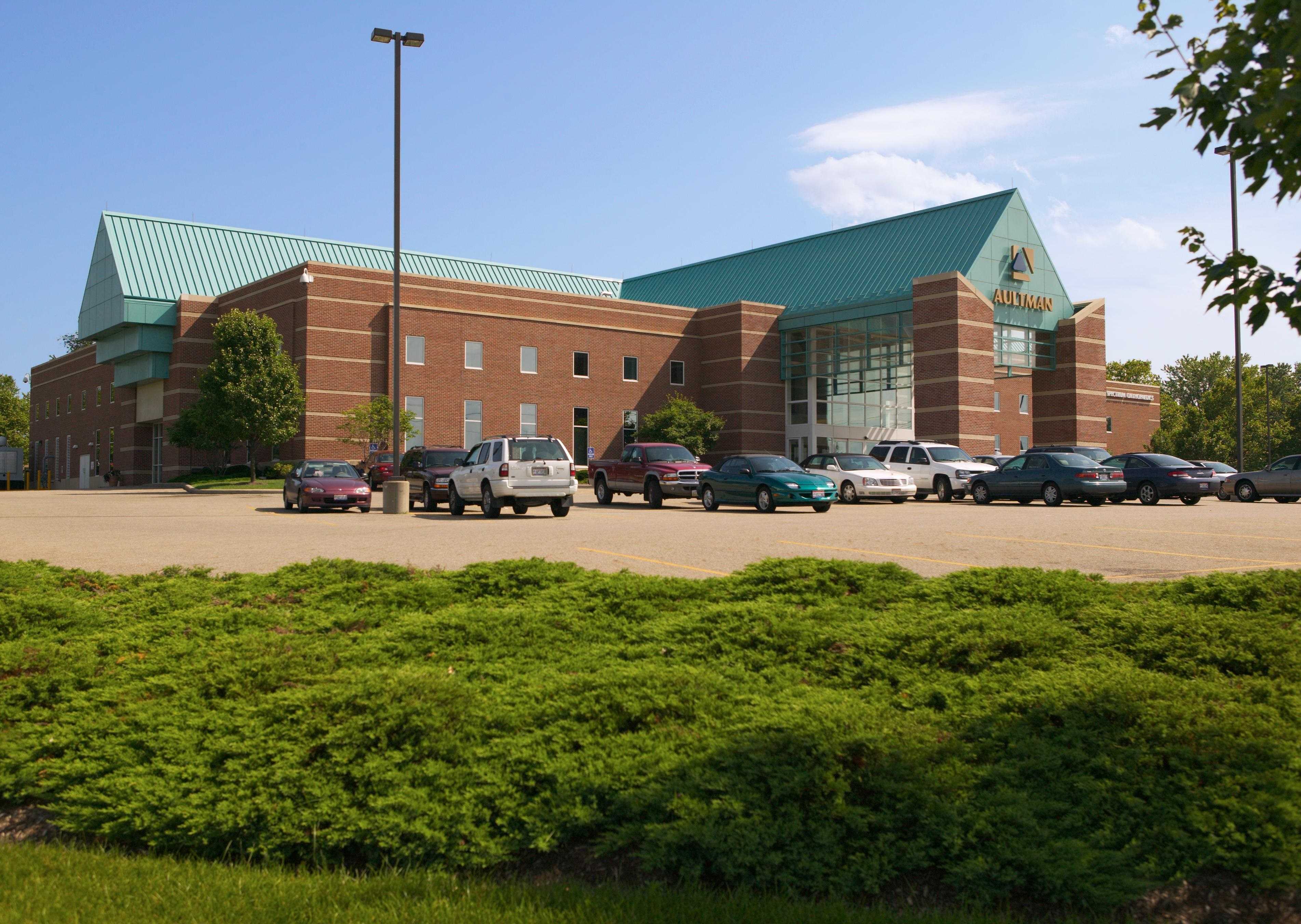 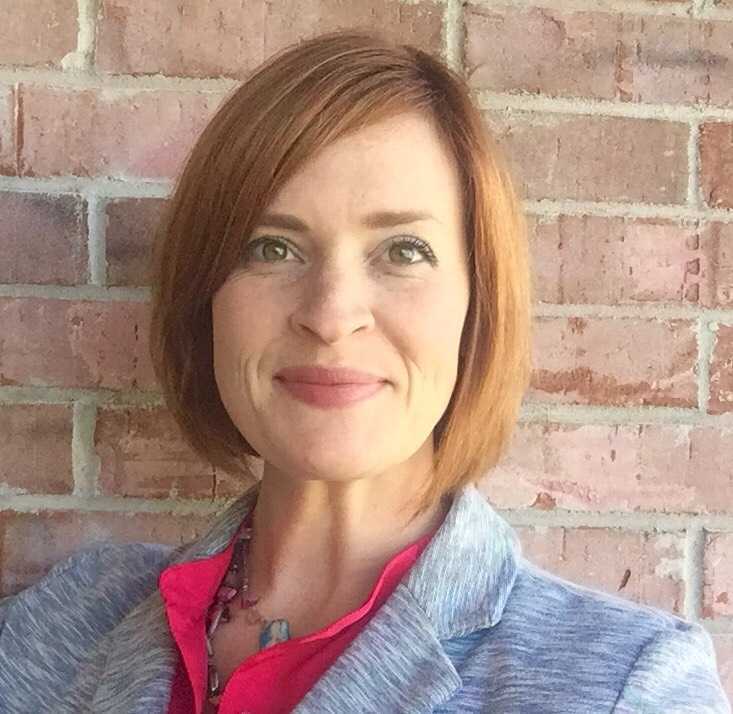 Darla began her women’s health physical therapy career in her first job while working with pregnant women with musculoskeletal problems in a private outpatient therapy clinic in Shreveport, LA (with a focus on spine rehab). While there, she developed and hosted an exercise class for pregnant women. She would go on to develop a mom and baby postpartum exercise class while in her Duke residency in Durham, NC. She went on to develop the pelvic, pregnancy, and post-breast cancer/lymphedema PT program at Christus-Schumpert Health system in Shreveport, LA. During this time, she participated in educating women in the labor and birth preparatory classes hosted by the hospital; she also taught the women’s health course for physical therapy students at LSU-Shreveport. Darla went on to serve as a full-time faculty member in the physical therapy program at University of Central Arkansas in Conway, AR, where she taught women’s health topics, documentation, therapeutic exercise, professional development, and human physiology. She now owns a private PT practice that is dedicated to pelvic (bowel, bladder, and pelvic pain) and pregnancy/postpartum conditions in Conway, AR.

Darla has several peer-reviewed and non-peer-reviewed scientific publications. Amongst some of these, she co-authored “Clinical Summary: Urinary Incontinence” for PTNow.org in April 2015. She authored the chapter titled “The Female Hip and Pelvis” in Orthopedic Management of the Hip and Pelvis (S Cheatham, M Kolber, Elsevier, 2015). She chaired the committee for and participated heavily in the development of the Certificate of Achievement in Pregnancy/Postpartum (CAPP-OB) course series for the Section on Women’s Health of the American Physical Therapy Association. Darla has spoken and instructed many courses in local, national, and international settings on a variety of pelvic, pregnancy/postpartum, and other women’s health physical therapy topics. Darla has served as the Director of Education (2011-2014) and as Vice President (2015-2016) for the Section on Women’s Health, American Physical Therapy Association. She also served a technical expert panel member on Treatments for Fecal Incontinence, Agency for Healthcare Research and Quality in 2014-2015. She also volunteered as a Women’s Health Certified Specialist Exam Standardization Task Force member in May 2013. Darla received several awards from the Section on Women’s Health: CAPP-OB Instructor of the Year (2017); Course Site Hostess of the Year (2018); and Volunteer of the Year (2015). She also received Clinical Instructor of the Year while serving as a clinical instructor a pelvic health physical therapy student from Elon University in 2011.

On a personal note, Darla has twin boys who were born in 2008. She is a life-long runner and exerciser who loves dark chocolate, craft beer, and her Basset hound (George) and Basset-Dachshund mix (Peanut). 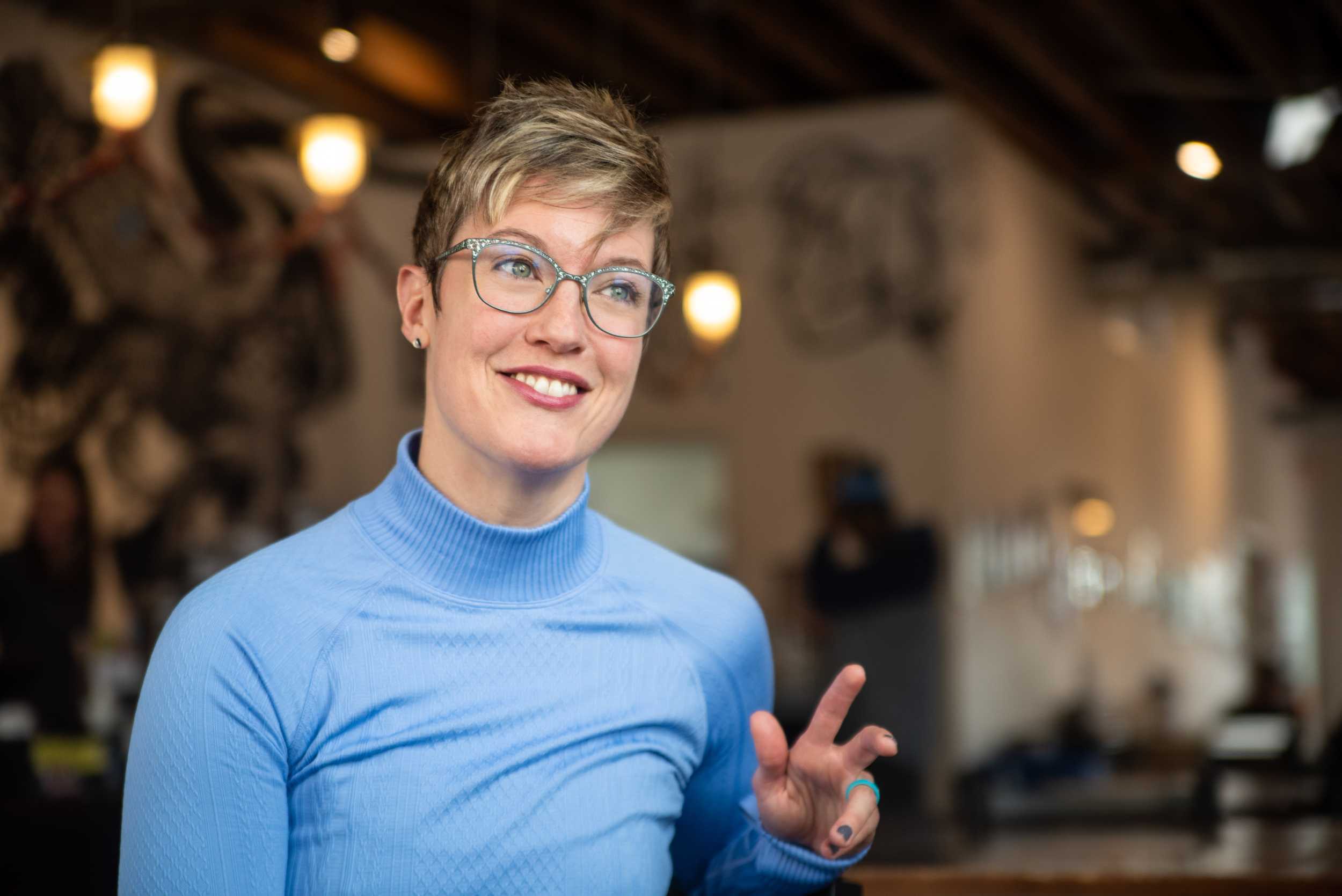 Amanda Hayes Fugate MPT is a pelvic health physical therapist specializing in urinary, bowel and pain conditions for men and women. She went to Western Carolina University in 2007 with the unique goal of being a pelvic health therapist and even won a national scholarship because of her passion in this area. Upon graduation she created a pelvic health program, from the ground up, for a outpatient physical therapy practice in the Asheville, NC area. She has continued to expand her expertise over the past 10 years and has recently started her own pelvic health practice Pelvic Forward PT to provide more comprehensive and patient directed care in the changing medical climate. Using her unique perspective as a lifelong runner and athlete, Amanda has a made treating athletes with pelvic floor dysfunction, pain, or desires for optimal performance a cornerstone of her practice.

She has built her business on the core values of education, embodiment and empowerment for all. As an tireless educator and in her goal to start a global conversation around pelvic health, Amanda has been involved with many community-based education programs, including lectures and demonstrations to crossfit gyms, the YMCA and pilates studios, providing instructor trainings to DONA, REI, pre-postpartum support groups, and many more.

Amanda truly loves and is interested in all things pelvic and is so grateful to have joined the Herman and Wallace team. Outside of the clinic she loves all things food, outdoors and spending time with family.