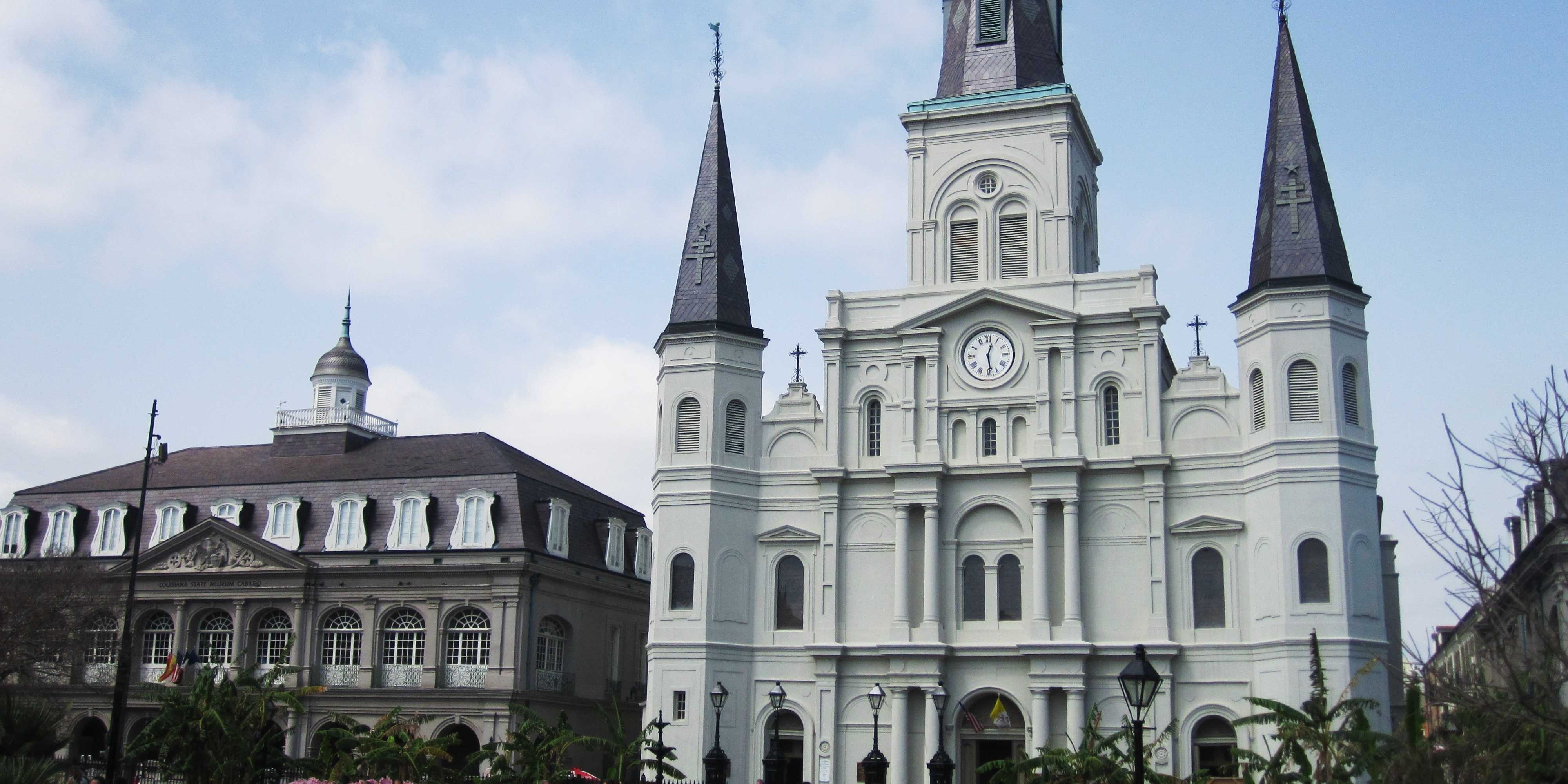 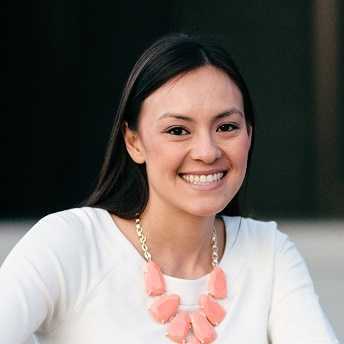 Sara is a graduate of Washington University in St. Louis, receiving her Bachelor of Science Degree in Psychology in 2000 and Doctorate of Physical Therapy Degree in 2007. She has achieved her Certificate of Achievement in Pelvic Physical Therapy (CAPP-Pelvic) and certification in Biofeedback Treatment of Pelvic Muscle Dysfunction (BCB-PMD). She earned her board-certification as a Women's Health Clinical Specialist (WCS) through the American Board of Physical Therapy Specialties in 2010.

Sara was named the 2008 Section on Women’s Health Research Scholar for her published research on pelvic floor dyssynergia related constipation. She was recognized as an Emerging Leader in 2013 by the American Physical Therapy Association. She served as Treasurer of the APTA’s Section on Women's Health and sat on their Executive Board of Directors from 2012-2015. 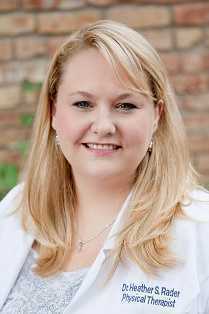 Dr. Heather Rader the owner of Rader Pelvic Physical Therapy, a practice devoted to the treatment of pregnancy related pain and dysfunction, incontinence, pelvic organ prolapse, and complex pelvic pain in men and women. A physical therapist since 1994, she graduated from the University of Miami with a Master’s degree in Physical Therapy and she completed her Doctorate in Physical Therapy from the University of St. Augustine in 2011. She has been board certified in the use of Biofeedback for Pelvic Muscle Disorders since 2006. She was awarded the Pelvic Rehabilitation Practitioner Certification in 2014 and served as a subject matter expert and question writer for the PRPC examination. She is on faculty with the Herman & Wallace Pelvic Rehabilitation Institute, teaching Pelvic Rehabilitation around the country several times a year, teaching courses in the Pelvic Floor Series and Pregnancy Series and is the author of the Geriatric Pelvic Floor course.

Her mission as an educator is to assist in the national expansion of qualified pelvic floor therapists and promote awareness of pelvic floor dysfunction to medical professionals and the community at large. She runs a social media site on Facebook called “Team Pelvic Floor”, which posts articles and facts about pelvic floor rehab while promoting a team approach to treating pelvic dysfunction. She is a practice consultant and mentors therapists wishing to incorporate pelvic rehabilitation into their practice.

Email: This email address is being protected from spambots. You need JavaScript enabled to view it.


Attention: We are unable to offer "retro-active" discounts (i.e. applying a discount to a transaction after the transaction takes place), so if you are interested in exploring discount options and you are unsure if your transactions is eligible for a discount, please contact us to inquire.