Pharmacologic agents are often a first line treatment for pelvic floor dysfunction. Most patients seeking treatment for pelvic floor dysfunction are prescribed one or more medications. Medication side effects can contribute to or, be the cause of genitourinary issues. It is important that health care providers are knowledgeable about the effects of medications and, how the medication itself could be contributing to the patient’s complaints.

The results from a 2017 study by Araklitis, Thiagamoorthy, Hunter, Rantell, Robinson & Cardozo showed limited knowledge among health care providers regarding anticholinergic load which can impact cognitive functioning in the elderly. Anticholinergic medications are often prescribed for urinary dysfunction. Understanding medications used for genitourinary issues will enable the provider to educate patients about medication effects and, effectively communicate with other health care providers regarding medication choices for their patients.

This continuing education seminar is targeted to any licensed health care professional. Content is not intended for use outside the scope of the learner's license or regulation. Physical therapy continuing education courses should not be taken by individuals who are not licensed or otherwise regulated, except, as they are involved in a specific plan of care.

Upon completion of this program, participants will be able to: 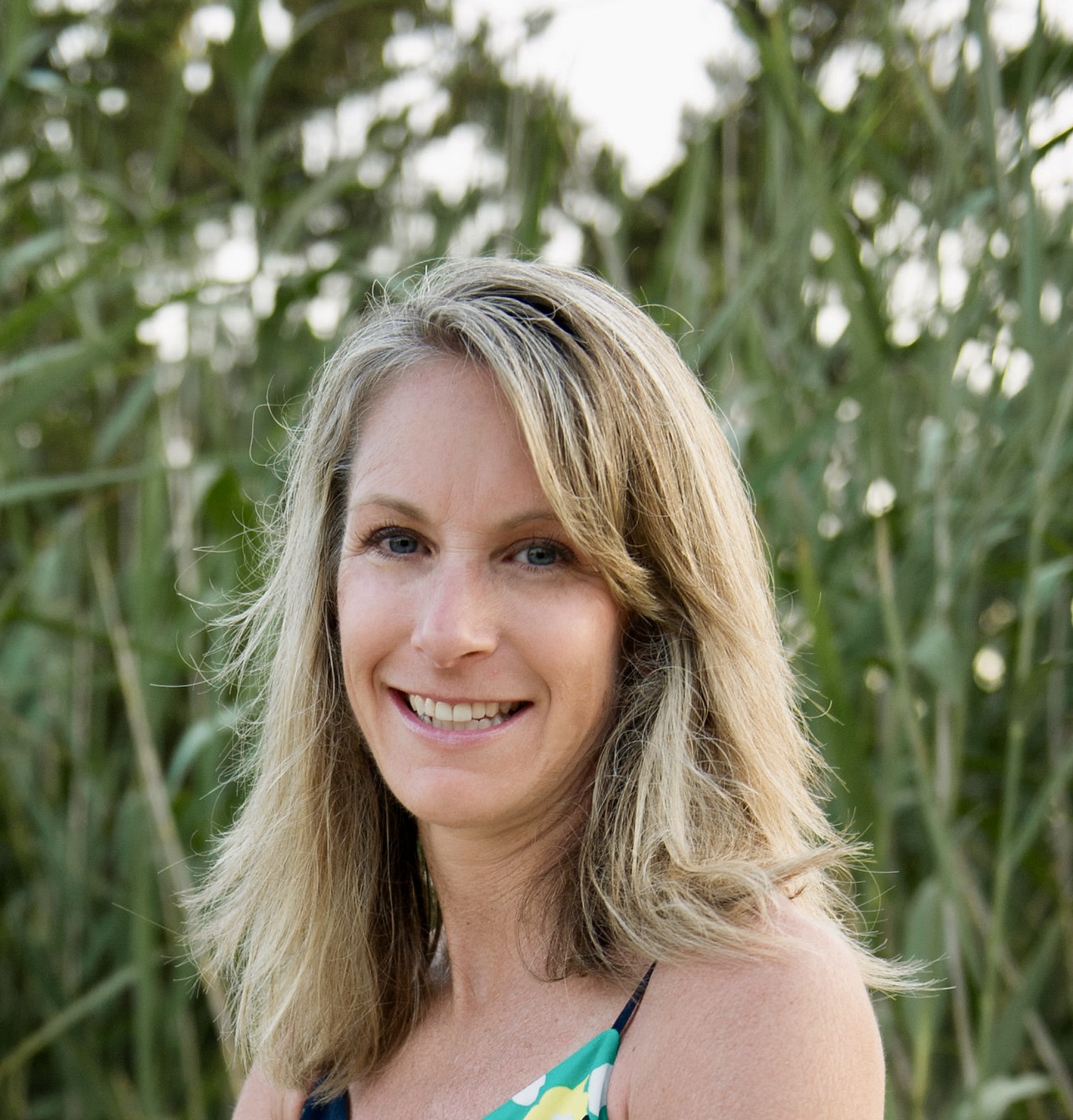 Kristina received her Masters of Science in Physical Therapy in 1996 from Springfield College in Massachusetts. In 2001, while living in the Los Angeles area, Kristina started specializing in the treatment of pelvic floor dysfunction including bowel/bladder issues and pelvic pain. During her time in Los Angeles, she was fortunate to work with and, be mentored by fellow Herman and Wallace faculty member, Jenni Gabelsburg, DPT, WCS, MSc, MTC. In 2013 Kristina became board certified in women’s health (WCS) by the American Board of Physical Therapy Specialties. She then received her lymphatic therapist certification (CLT) in 2015.