Summer can make women cringe at the thought of baring most of their bodies yet finding just the right coverage for their breasts. Some scrounge for padded tops to pump up their actual A cup. Some seek the greatest amount of coverage to support every ounce of skin. And still others search for flattering tops to accentuate cleavage and minimize tan lines. Just like one swimsuit does not fit every woman, only one aspect of post-breast cancer rehab is not generally sufficient. A combination of exercise, mindfulness, and myofascial release may need to be implemented for optimal recovery. 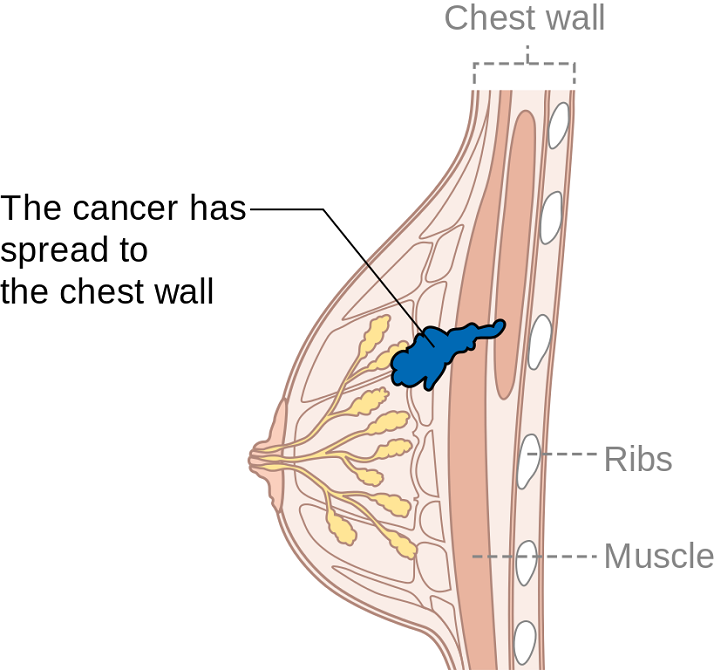 Ibrahim et al., (2017) produced a pilot randomized controlled trial considering the effects of specific exercise on upper limb function and ability to return to work after radiotherapy for breast oncology. The study involved 59 young women divided into an exercise group or a control group that received standard care. The Disability of Arm, Shoulder, and Hand (DASH), the Metabolic Equivalent of Task-hours per week (MET-hours/week), and a post hoc questionnaire on return to work were all used and recorded over 6 time periods after the 12-week post-radiation targeted exercise program. Women who had a total mastectomy still had upper limb dysfunction, but no there was no statistically significant difference in DASH scores between groups. Both groups at 18 months had returned to their pre-illness activity levels, and 86% returned to work (at just 8.5 fewer hours/week). The authors concluded exercise alone does not change the long-term outcome of upper limb function post-radiation.

Mindfulness-based cognitive therapy (MBCT) for persistent pain in women after treatment for primary breast cancer was explored by Johannsen et al., in two 2017 articles, one concerned with clinical and psychological mediators and the other focused on cost-effectiveness. Each study included 129 women with persistent pain from breast cancer, placed in a MBCT group or a wait-list control group. The first study showed attachment avoidance was a statistically significant moderator, with subjects who had a higher attachment avoidance having lower pain intensity after MBCT. In the subjects undergoing radiotherapy, MBCT had a smaller effect on pain than those not having radiotherapy. The authors’ next study focused on the minimal clinically important difference (MCID) on pain intensity. Baseline and 6 months post-treatment data on healthcare utilization and pain medication were analyzed from national registries. The average total cost of the MBCT group was 730 euros less than the control group, and more women in the MBCT group had a MCID in pain than those in the control group.

DeGroef et al., (2017) performed a randomized controlled trial to assess the efficacy of myofascial techniques for breast cancer survivors who experienced upper limb dysfunctions. Fifty women post-unilateral breast cancer received either 12 sessions of standard physical therapy with myofascial therapy or 12 sessions of standard physical therapy plus a sham intervention during a 3-month period. After intervention, no significant differences between groups were found for active shoulder range of motion, lymphedema, handheld dynamometer strength, scapular statics and dynamics, shoulder function, or quality of life. The authors concluded shoulder ROM and function in both groups showed positive effects up to 1 year follow-up, but myofascial therapy provided no additional benefit in breast cancer patients.

Treatment for any patient should be individualized, based on deficits found clinically, whether they are physiological, anatomical, or psychological. Having a beach bag overflowing with techniques and tools, each ready to be used when the appropriate time comes, makes for a more competent therapist and a better rehabilitation outcome for patients. There simply is no “one size fits all” in breast oncology rehab.

YOU can be a major contributor to a breast cancer patients medical care team. Learn new skills by attending Physical Therapy Treatment for the Breast Oncology Patient this September in Boston, MA.