Below are members of the Herman & Wallace administrative, operations, and marketing staff. In addition to our amazing faculty members, the folks below work hard every day to plan and execute all of our physical therapy continuing education courses. 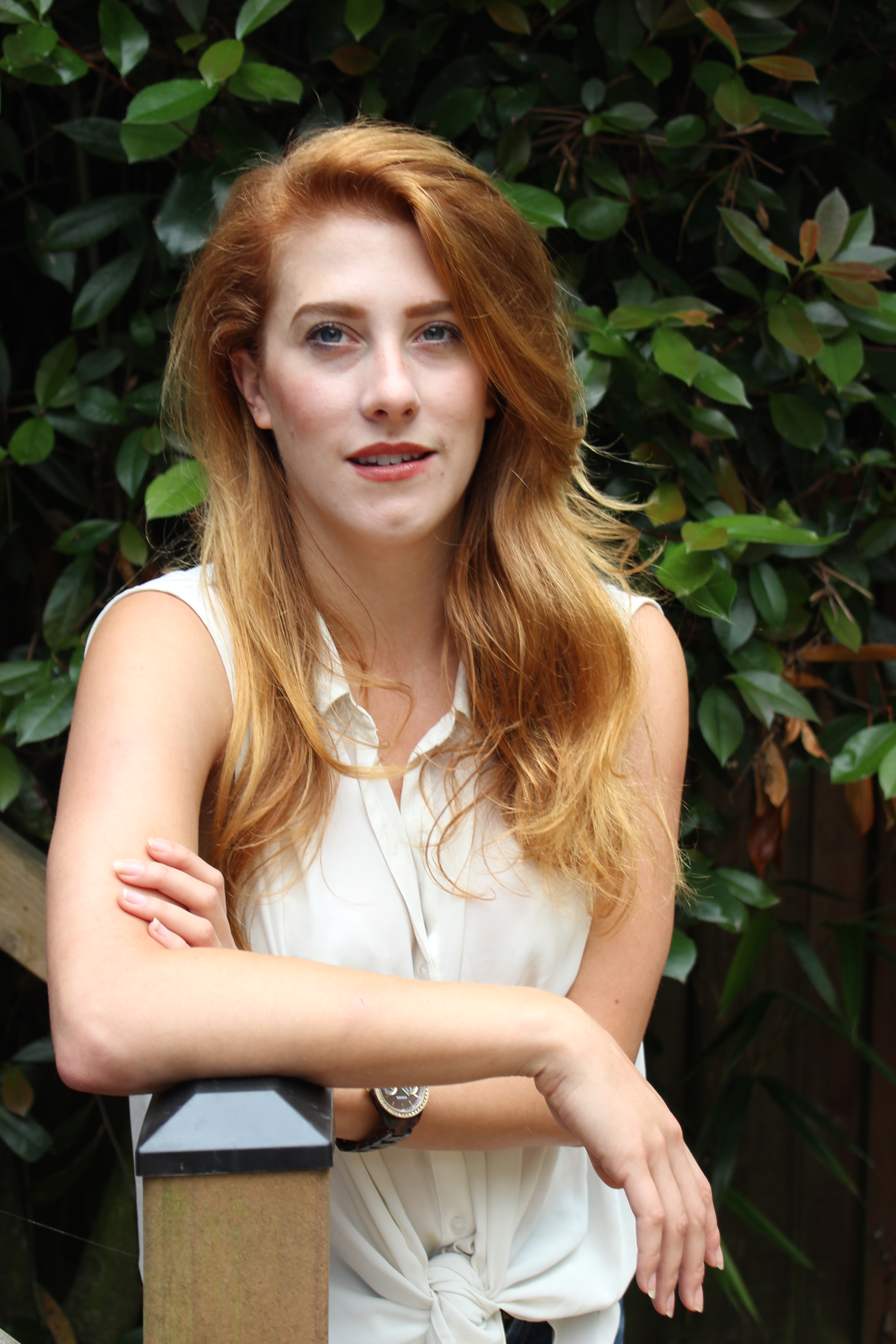 Siv Prince is a Seattle native who graduated with a Bachelors degree in International Studies from the University of Washington in 2008, just in time for the recession. She first began working at Herman & Wallace in fall of 2008, while studying for the LSAT with the intention of going to law school. All these years later, she is so glad law school never happened, because she is greatly enjoying running H&W!
Siv enjoys writing and acting and is a produced and published playright. Her one-act play, "Porch Steps" was produced at the Lucille Lortell Theater in New York City in 2002. She is currently working on a memoir and has performed her written essays around Seattle. 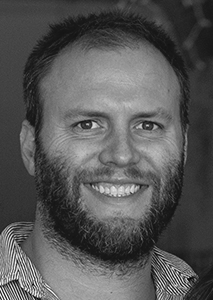 Sam is a Seattle native who graduated from Dartmouth College with a BA Economics and Public Policy. He leads web development, finance, and CRM administration at HW. Sam joined H&W after a brief stint as a management consultant wherein he advised global manufacturers on flat steel purchasing strategies. In this spare time, he enjoys making barbecue and woodworking. 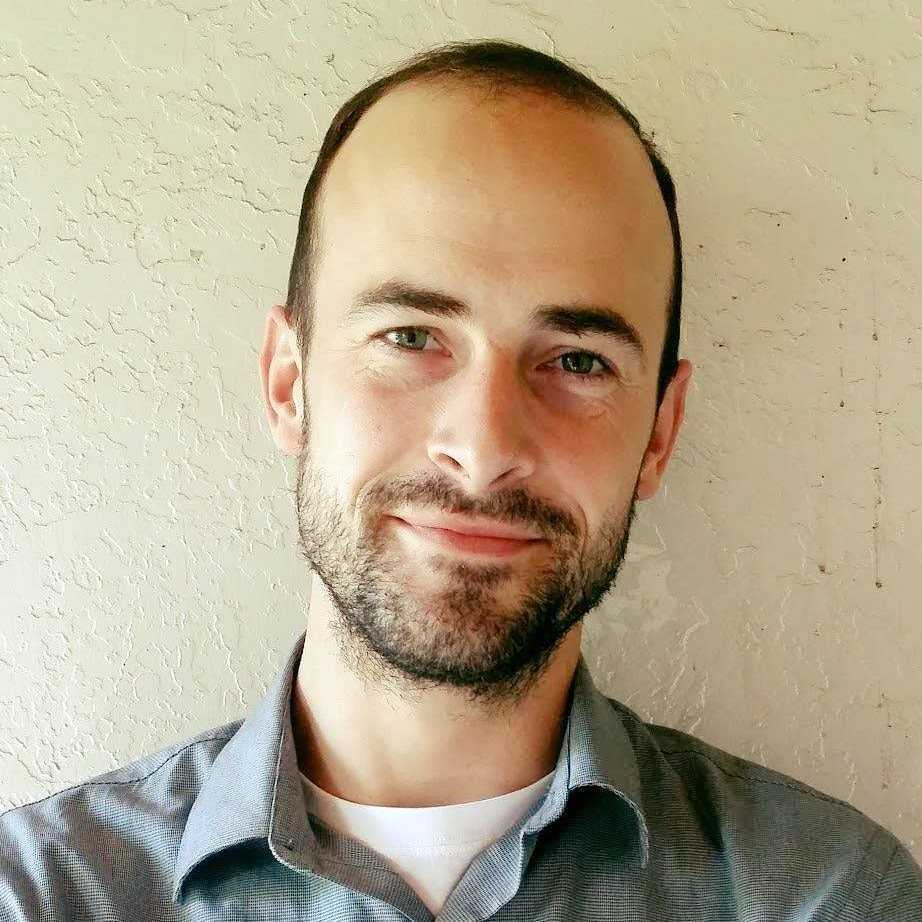 Derek is a graduate of the competitive Coro Fellowship in Public Affairs in St. Louis where he learned business management skills in an ever-changing project environment. He earned his Bachelor of Arts at Monmouth College in Monmouth, IL, where he was recognized by the Illinois State Legislature as a Student Laureate of the Lincoln Academy. Derek is a native of Seattle and spends his spare time in the mountains, on the water, and supporting the Sounders FC. 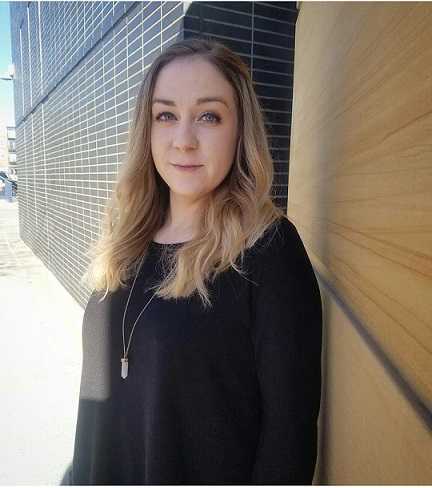 Morgan graduated from the University of Washington with a degree in English in 2013. Her background in hospitality and fine dining restaurants in Seattle prepared her well for providing excellent service to the many therapists who take our courses. When she is not working, Morgan enjoys visiting the surrounding islands on Puget Sound, drinking wine, and snuggling with her cat, Mouse. 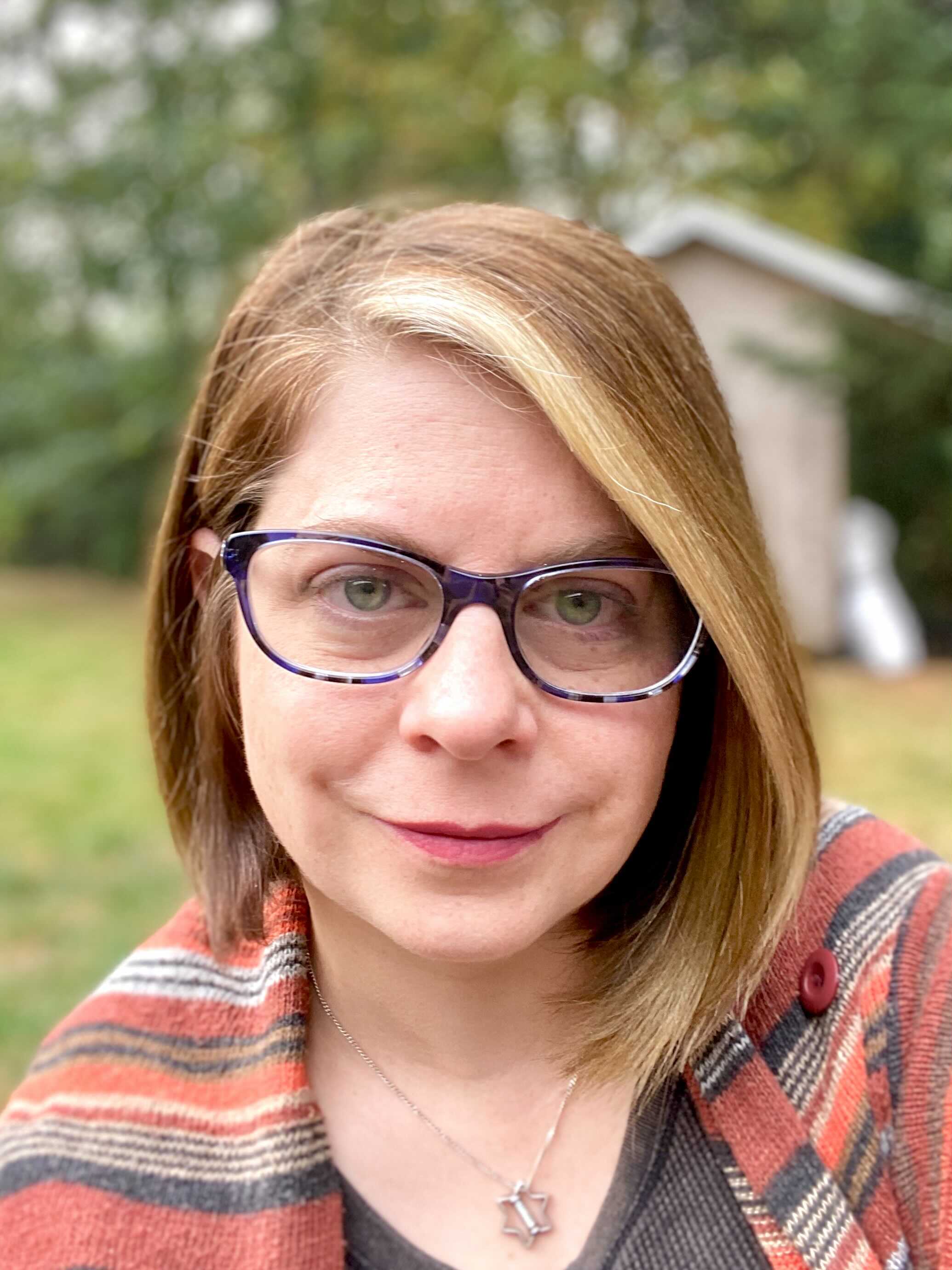 Harriet is from the Appalachian foothills of West Virginia. She loves traveling and has lived in several different states including North Carolina, California, Pennsylvania, and finally Washington. Once in Washington she put down roots with her husband by becoming foster parents and officially adopting their daughter. She is a graduate of Hiram College with a degree in Psychobiology, holds certificates for Photography, Veterinary Assistant, TEFL and is a small business owner in her own right. She came to Herman & Wallace with over 10 years of customer service management experience. In her spare time she enjoys the great outdoors, gardening, spending time with her family, and managing her cat's instagram. 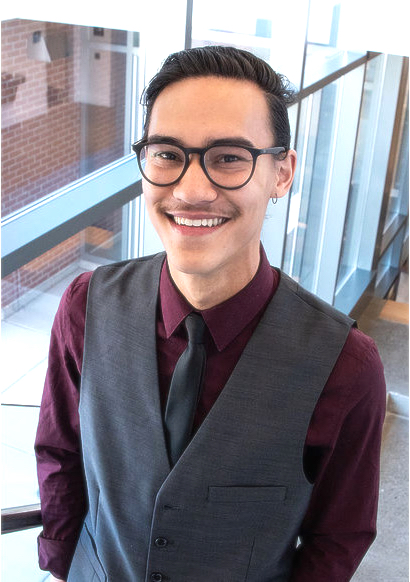 Graduating with a BA in Public Relations, from Central Washington University, Grey Caoili is the youngest member of our Herman & Wallace admin team. Recognized for his go-getter work ethic, his background in communications, public relations, community outreach, public speaking, graphic design, web development, and marketing have equipped him with valuable skills & professionalism to expertly service our medical community. He leads H&W’s new Satellite & Remote courses over Zoom as our weekend administrator. In his downtime, Grey enjoys the great outdoors, festivals of all kinds, singing, dancing, music listening, traveling, cooking, weight lifting, anime, and surrounding himself with positivity!