Holly Herman, co-founder of the Herman & Wallace Pelvic Rehabilitation Institute, has just returned from Saudi Arabia, where she educated the first class of 34 female physical therapists in the art and science of women's health physical therapy.

She was accompanied by esteemed colleague and well-known educator Fatima Hakeem. Together they created 11 days of intensive-training education, which they taught over a 14 day period. Topics instructed included pregnancy and postpartum, female pelvic floor dysfunction and female sexual health. Participants earned a Advanced Clinical Diploma in Pelvic Floor Treatment from the Saudi Physical Therapy Association (SPTA), as well as CAPA certificates through the Institute. 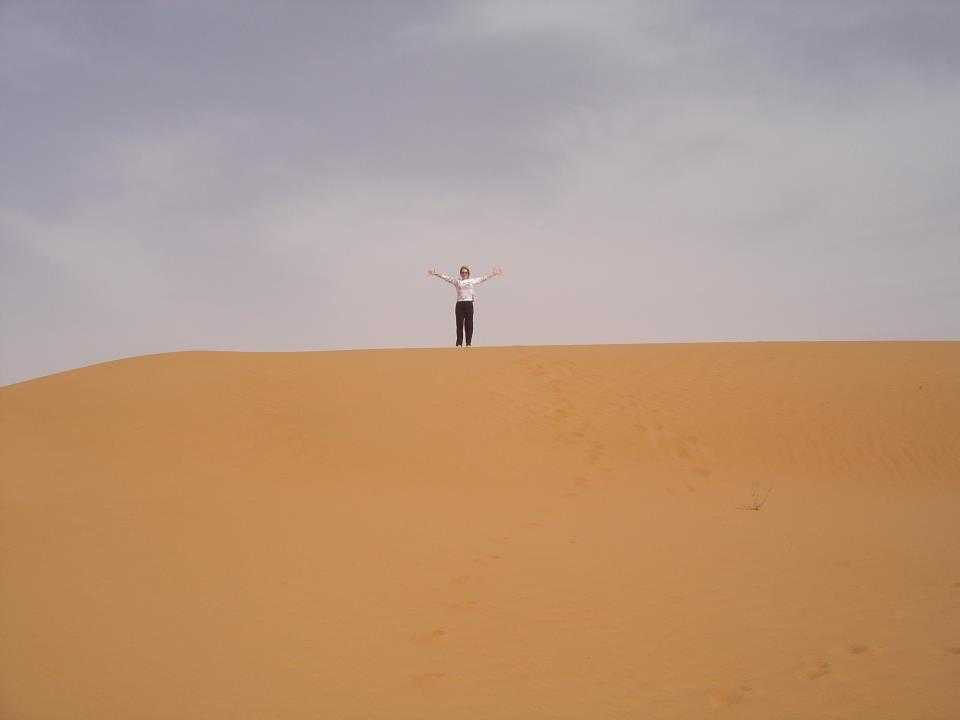 Holly has already shared pictures of herself and new friends covered from head to toe in a traditional abaya, a garment that was required for modesty. She also had the opportunity to travel around the country and see historical landmarks and ride camels in the desert!

An amazing graduation ceremony took place this past week and the ceremony was graced by many high-ranking officials as well as the country's Princess, who made a pointed effort to thank Holly and Fatima for sharing their knowledge and wisdom so that many women and their families can benefit from improvements made in the lives of women in her country. Holly and the Institute were presented with 50lb glass plaque in a felt-lined mahogany box for contributing to women's health in the region. In light of this advanced and specialized training program, Saudi Arabia has created a Women's Health Section of the SPTA. At the ceremony, the Princess granted a million riyals ($375,000) to the new Women's Health Section. Herman & Wallace has committed to continuing to work with our partners, Rafeef Al-Juraifani PT, MSc and Othman Alkassabi, PT, PGD, MBA to bring continuing education to this region of the world. 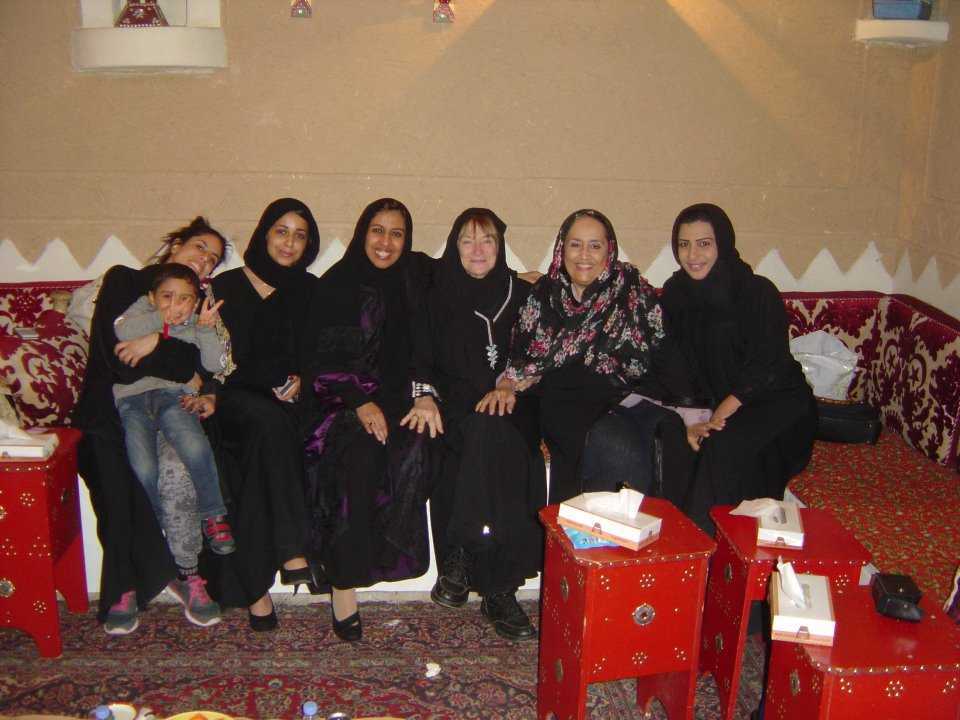 It is the goal of these students to all be certified PTPC practitioners. Herman & Wallace are currently in the phase of the project that requires defining the role of the pelvic rehab therapist. Please check your e-mail for this invitation to complete the survey or click here.

In September, Holly and Fatima will be traveling to Dubai to teach a similar seminar in the United Arab Emirates.

Do night lights cause cancer?
Nocturia- What's the Big Deal?