Lets Talk About Sex: Sexual Interviewing with Female Patients Before, During, and After Pregnancy

Research published in a Nursing journal highlights the need for pelvic rehab providers to assess for sexual dysfunction in women before, during, and after pregnancy. 200 women were interviewed about their return to sexual activity after pregnancy and childbirth, and the results demonstrate that women can (and do) have limitations in their sexual function around the entire peripartum period. 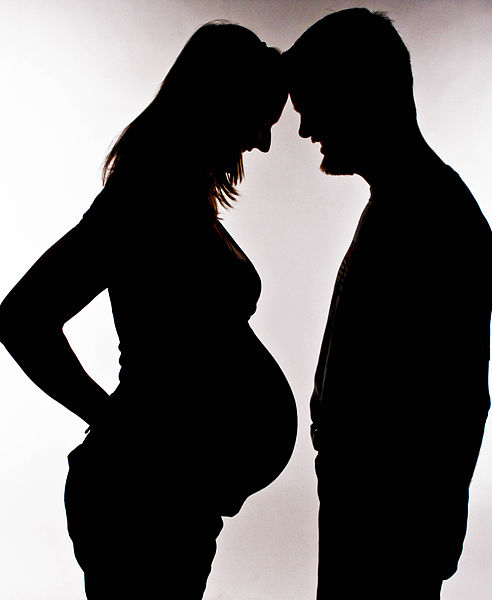 The information collected in this study raise important points with a variety of topics related to sexual function. How we as providers aim to address these topics with women can have a critical impact on the health of a woman and her family. Let’s look at some action items this research can lead us to:

This type of research can lead to many more questions, such as how religious beliefs impact sexual function during pregnancy, what the effect of physiologic changes versus fatigue can have on libido, or if women who have intervention for dyspareunia prior to pregnancy have decreased sexual dysfunction after pregnancy. Most of us were not instructed in how to dialog about these types of questions, and of course some topics, like religion, are potentially very sensitive to bring up with our patients.

If you would like more practical advice about the clinical implications for sexual medicine across the lifespan and among all genders, consider a trip to San Diego this November to learn from Herman & Wallace co-founder Holly Herman at Sexual Medicine for Men and Women: A Rehabilitation Perspective!

Tags:
Peer-Reviewed Articles Sexual Function
Intelligence and Emotions: How can we use all of o...
Headaches & Pelvic Pain