In the 80’s, I would stand in my older sister’s bedroom wearing a button-down, collared shirt under a sweater and beg her to “fix me.” I felt stuck and wanted to cry until she twisted the shirt and loosened the snags of the knitted covering and made the outfit lay properly together. The myofascial system can often make us feel the same way if what’s lying underneath the intricately woven network of tissue has trigger points and inflammatory mediators rearing their ugly heads. When myofascial restrictions strike the pelvic region, every move a person makes can tug at the affected fascia and magnify the pain. 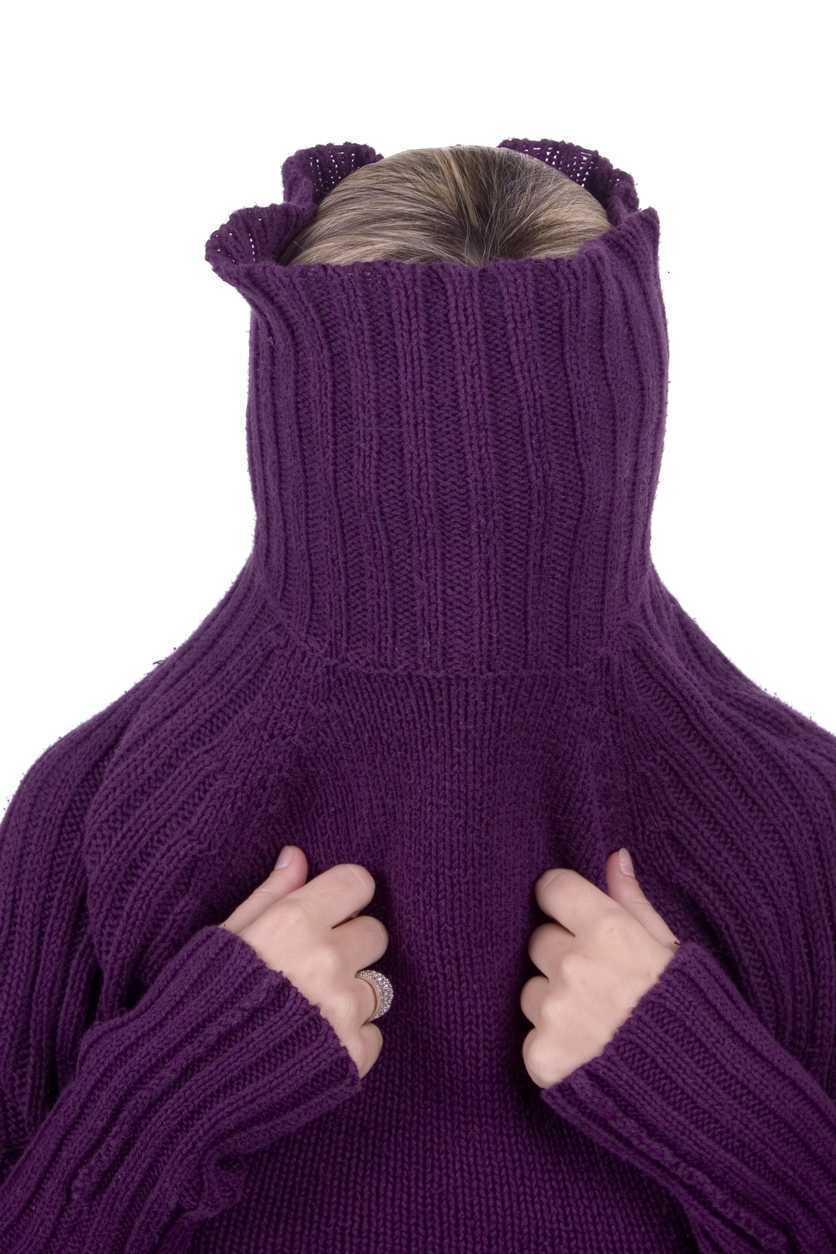 How do we know if someone has myofascial pain syndrome? Itza et al., (2015) published a study on turns-amplitude analysis (TAA) efficacy for diagnosing the syndrome in patients with chronic pelvic pain. The 128 subjects (64 with chronic pelvic pain and 64 healthy controls) underwent electromyogram (EMG) tests conducted in the levator ani muscle and the external anal sphincter. The mean TAA data was analyzed automatically, and an increase in the score was considered to be positive, while a decrease was negative. An increased TAA was found in 86% of the patients (no difference between men and women), and 100% of the control subjects displayed no increase in TAA. This study showed TAA to be an effective means by which to diagnose myofascial pain syndrome of the pelvic floor.

What are some treatments being researched? Anderson et al., (2016) conducted a study on using a multi-modal protocol with an internal myofascial trigger point wand to treat men and women with chronic pelvic pain syndrome (CPPS). After 6 days of training, male and female subjects with CPPS engaged in 6 months of pelvic floor trigger point release with an internal trigger point device that was self-administered in combination with paradoxical relaxation training. In the end, women and men subjects experienced similar reduction of symptoms as trigger point sensitivity decreased significantly.

Adelowo et al., (2013) explored the efficacy of botulinum toxin type A (Botox) for treatment of myofascial pelvic pain via a retrospective cohort study. Trigger points and pelvic floor hypertonicity were identified and confirmed with digital palpation. Twenty-nine women were assessed after intralevator injection with Botox A, and 79.3% reported reduction of pain. Botox A was deemed an effective and safe intervention with only mild, spontaneously resolving side effects occurring in 8 of the patients.

In 2012, Fitzgerald et al. studied the difference in outcomes between myofascial physical therapy (MPT) versus global therapeutic massage (GTM) for patients with interstitial cystitis/painful bladder syndrome. Of the 81 women randomly allocated to the two treatment groups, the MPT group had the greater response with 59% reporting moderate or marked improvement in symptoms (compared to 26% in the GTM group). Ultimately, myofascial physical therapy was considered beneficial for pelvic disorders.

Being able to adjust an outward snag such as a twisted sweater or stocking is much less complicated than deciphering and untangling the internal myofascial dysfunctions in the pelvis. When you are without an EMG, high-tech internal wands, or Botox, it is up to your hands and keen sensibility to detect the presence of the trigger points and release the restrictions. Thankfully, courses like “Mobilization of the Myofascial Layer: Pelvis and Lower Extremity” can guide you towards greater efficacy in this endeavor.

Living with Hypermobility and Ehlers-Danlos
The Power of Positive

Oncology of the Pelvic Floor Level 1 - Indianapolis, IN (RESCHEDULED)