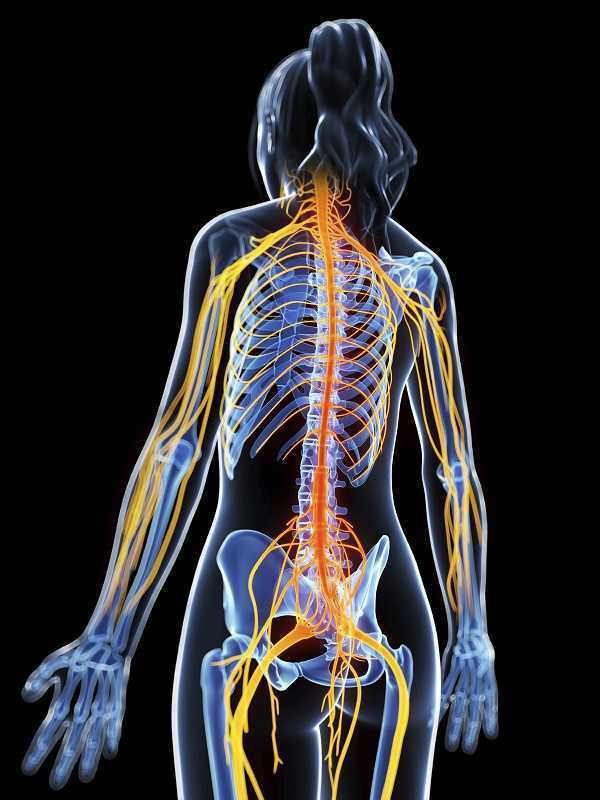 Sexual dysfunction is a common negative consequence of Multiple Sclerosis, and may be influenced by neurologic and physical changes, or by psychological changes associated with the disease progression. Because pelvic floor muscle health can contribute to sexual health, the relationship between the two has been the subject of research studies for patients with and without neurologic disease. Researchers in Brazil assessed the effects of treating sexual dysfunction with pelvic floor muscle training with or without electrical stimulation in women diagnosed with multiple sclerosis (MS.) Thirty women were allocated randomly into 3 treatment groups; 20 women completed the study. All participants were evaluated before and after treatment for pelvic floor muscle (PFM) function, PFM tone, flexibility of the vaginal opening, ability to relax the PFM’s, and with the Female Sexual Function Index (FSFI). Rehabilitation interventions included pelvic floor muscle training (PFMT) using surface electromyographic (EMG) biofeedback, neuromuscular electrostimulation (NMES), sham NMES, or transcutaneous tibial nerve stimulation (TTNS). The treatments offered to each group are shown below.

The following factors made up the inclusion criteria for the study: age at least 18 years, diagnosis of relapsing-remitting MS, and a 4 month history of stable symptoms. All of the participants were sexually active and were found to be able to contract pelvic floor muscles correctly. Group 1 patients were treated with “sham” electrical stimulation using surface electrodes placed over the sacrum at a pulse width of 50 ms and a frequency of 2 Hz. Patients in Group 2 used an internal (vaginal) electrode at 200 ms at 10 Hz. Group 3 were given transcutaneous tibial nerve stimulation at 200 ms and 10 Hz. All groups followed these treatments with pelvic floor muscle exercises using a vaginal sensor and biofeedback.

The authors concluded that pelvic floor muscle training alone or in combination with intravaginal neuromuscular electrostimulation or transcutaneous tibial nerve stimulation is effective in treating sexual dysfunction in women who have MS. Improvements were noted in these groups in sexual arousal, vaginal lubrication, satisfaction, and in the Female Sexual Function Index. While the numbers in the respective intervention groups is not large enough to determine the best option for patients who have multiple sclerosis, the research reminds us that neurostimulation in conjunction with pelvic muscle training may be very valuable.

Tags:
Peer-Reviewed Articles Sexual Function Electromyography Biofeedback
Home Exercises for Diastasis of the Rectus Abdomin...
What does Vitamin D have to do with the Pelvic Flo...