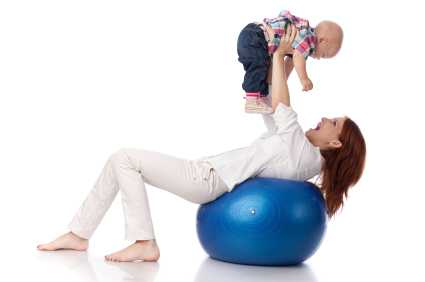 All women was asked to complete three pelvic muscle contractions in a row and were assessed visually using a score of 0 (no movement of the perineum), 1 (weak movement), or 2 (strong inward displacement/lift of perineum). The physiotherapist gave feedback if the women completed a correct, insufficient, or incorrect contraction. Further verbal instruction was provided to those who could not adequately contract, and a re-assessment was completed with a quantification of any change in ability to contract. After providing feedback on pelvic muscle contractions, 73.6% of the women were able to perform a better contraction. In 500 of the 958 women, no inward displacement of the perineum was observed. Additionally, a significant number of the women (33%), believed that they were doing a contraction correctly but in fact were not. Another interesting point is that women with urinary incontinence before or during pregnancy had more knowledge about pelvic floor function and training.

Tags:
Pregnancy and Postpartum
What's the Consensus on Pilates and Low Back Pain?
The Role of the Physical Therapist in Diet and Nut...