Postpartum perineal injuries can cause pain and dysfunction for a short or an extended period of time. Pelvic rehab providers are in a position to educate women about the immediate and long-term management of perineal pain. A 2015 study by Manfre et al. assessed the response of cortisone cream application to the perineum in the immediate postpartum period. The study was a randomized controlled trial involving 27 subjects with each subject serving as her own control. Three different treatments were given over a 12 hour period: corticosteroid, placebo, and no treatment. (The hydrocortisone cream was at 1% in an alcohol-based cream, the placebo was a non-medicated acetyl alcohol-based cream.) The cream was applied by an investigator who placed the cream on a Witch Hazel pad. The participants and the researchers were blinded to the type of cream applied, and the applications were randomized and took place within the first 12.5 hours after birth. Perineal pain levels were assessed immediately before cream application, and at 30 and 60 minutes after application. Using a visual analog scale (VAS), the symptom of pain was assessed and compared to baseline. In the study, the authors report that in the immediate postpartum period, women in their institution were often prescribed medication ranging from ibuprofen to hydrocodone. Topical medications, ice packs, heat packs are also mentioned as available treatments. Other pain medications or cold packs were available during the study; no other topical creams were utilized. 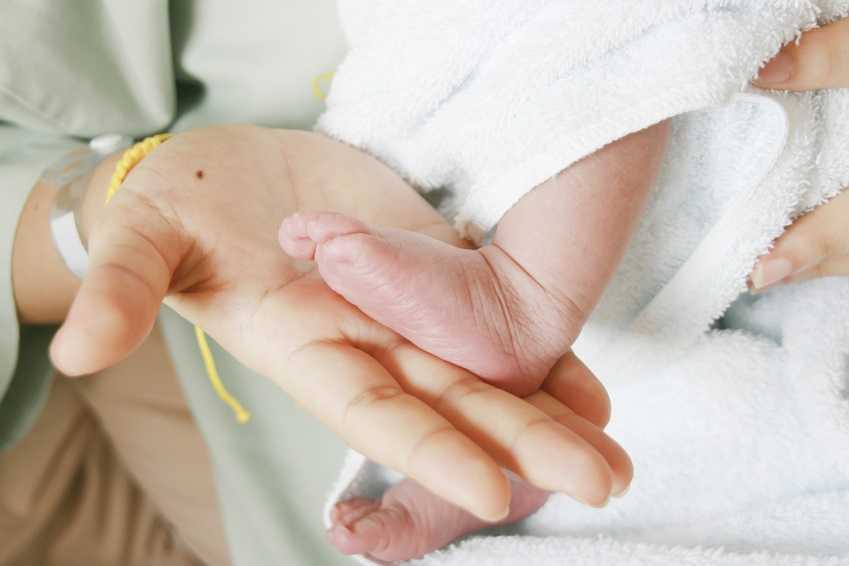 Results indicated that the participants responded positively to both creams with significantly more pain reduction than the no treatment group. The authors propose that both creams provided a soothing effect by providing moisture to the tissues, creating a protective barrier, and preventing friction and irritation. Because the placebo emollient cream was not significantly more expensive than the hydrocortisone cream, the article suggests using hydrocortisone on the postpartum perineum due to the medication’s potential beneficial anti-inflammatory effects. Also of note was that ice packs were used by less than half of the women in the study, and when ice was used, it was only during the first four hours after birth. One reason for the low frequency use of ice was thought to be the difficulty in maintaining ice application on the perineum.Manfre 2015

Because the pelvic rehab provider is in an optimal role as educator for pain reduction strategies, this study provides some interesting information to share with other birth providers and with patients. Learn more about postpartum patient care at Care of the Postpartum Patient, available in Seattle this March.