The research on pelvic pain and specifically on sexual dysfunction has focused on heterosexual women, leaving a large gap in the clinically-based evidence. A study published last year in the Journal of Sex & Marital Therapy aimed to narrow this gap by studying the characteristics of vulvar pain in women in a variety of relationships. The associations between qualities such as love and communication were evaluated in relation to the participants' perceptions of how pain influenced their relationships. Within the research report, the authors establish that pelvic pain commonly causes pain and limitation with sexual function, and that queer women (defined in their work as women who identify as something other than heterosexual) also experience pain with sexual function.

The women in the study provided information about demographics, experiences of genital pain and pain characteristics. They completed surveys including the Dyadic Trust Scale (measures trust in a close relationship), the Rubin Love Scale (assesses level of romantic love), and the Communication Subscale of Evaluation and Nurturing Relationship Issues, Communication and Happiness Marital Satisfaction Scale (measures level of communication). Participants' average age was 25, and of the 77% who were in a relationship, most (60%) were in a mixed-sex relationship. Average length of relationships was 3 years, with nearly 84% of the women being white with some level of higher education.

The authors point out that challenges to healing for women who identify outside of heterosexual are many, and can include: 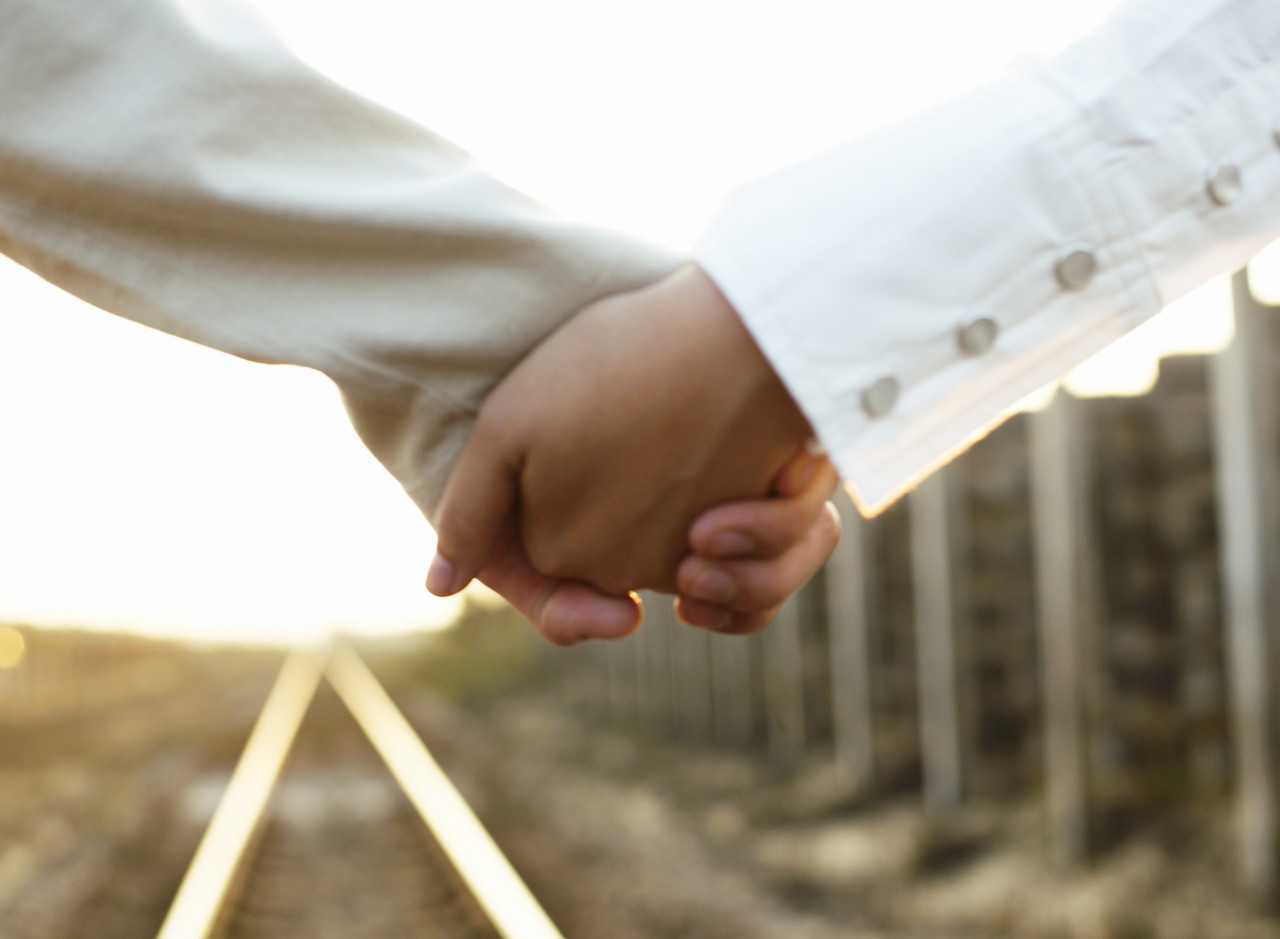 The limited research on sexual pain in women in same sex relationships has highlighted strengths within the relationships as well. Women in same sex relationships have been noted to have more effective communications skills, which may in turn foster better understanding of conditions such as pelvic pain. The authors concluded that while the characteristics of vulvar pain were similar across groups, there was a difference in the perception of pain impact on relationships. Better communication for same-sex couples and more love for mixed-sex couples was positively associated with impact on relationship. Of the women reporting pain, nearly half of the participants indicated that the pain negatively impacted their relationship in general, and 64% reported that the pain interfered with sexual health.

This type of research provides insight for pelvic rehabilitation clinicians and adds to our data base of considerations when working with women. The truth is that most of us were not provided adequate training in how to evaluate and manage issues of sexual health, nor were we provided with the means to value our own sexuality as a normal and healthy part of being. This lack requires education to fill in our own gaps, so that we can be of best service to our patients. If we are able to be present and nonjudgmental, our patients can in turn share openly and provide information that can direct best care. Holly Herman, co-founder of the Pelvic Rehabilitation Institute, offers a 2-day course in Sexual Medicine, so that providers can learn more about healthy sexuality as well as how to dialog with our patients.