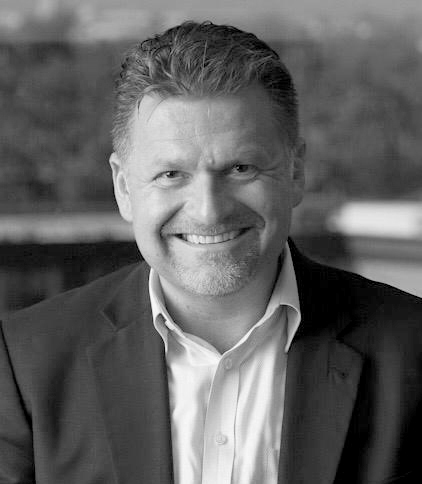 Dr. Michael Hibner, MD is a gynecologic surgery specialist in Phoenix, AZ. He attended the Medical University of Warsaw in Poland, and has practiced in the United States since 1994. Over the years Dr. Hibner has seen thousands of patients with pelvic pain, advanced endometriosis (including endometriosis outside the pelvis), interstitial cystitis, spastic pelvic floor syndrome, pelvic congestion syndrome, ovarian remnant, severe intraabdominal adhesions, pudendal neuralgia, pudendal nerve entrapment, obturator and other pelvic nerve entrapment and mesh injuries. He has performed several thousand da Vinci robotic procedures, more than 250 decompressions of pudendal nerve as well as hundreds of mesh removal procedures. He has also developed modifications of many surgeries that are performed today.

In 2011, when Hibner realized that education in pelvic pain among physicians was lacking, he petitioned AAGL to start a Special Interest Group (SIG) within the society to promote this knowledge among its members. The SIG was incorporated that year and he became its first chair, allowing him to elevate the problem of chronic pelvic pain to greater numbers of physicians. In 2015 Dr. Hibner was voted into the Board of Directors of AAGL, one of the most prestigious gynecologic societies in the world, an organization with almost 7000 members in over 150 countries. Dr. Hibner has also served for eight years on the Board of Directors of the International Pelvic Pain Society(IPPS). He is an author and reviewer of articles in multiple international journals, mostly publications on pelvic pain.