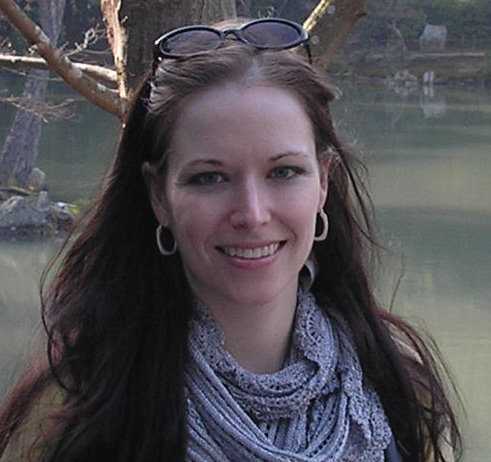 Allison Ariail, PT, DPT, CLT-LANA, BCB-PMD has been a physical therapist since 1999. She graduated with a BS in physical therapy from the University of Florida and later earned a Doctor of Physical Therapy from Boston University in 2007. Also in 2007, Dr. Ariail qualified as a Certified Lymphatic Therapist. She became board certified by the Lymphology Association of North America in 2011, and board certified in Biofeedback Pelvic Muscle Dysfunction by the Biofeedback Certification International Alliance in 2012. In 2014, Allison earned her Pelvic Rehabilitation Practitioner Certification.

Allison spent the first 5 years of her career working in pediatrics, where she owned her own practice and was a registered Hippotherapist. Allison also worked in a brain injury unit. In 2004, Allison changed her focus to women’s health and pelvic ring dysfunction and began using Rehabilitative Ultrasound Imaging in her clinical practice. In addition to serving women’s health and pelvic ring clients, Allison is also passionate about helping oncology clients.

In 2009, Allison collaborated with the Primal Pictures team for the release of the Pelvic Floor DVD program. Allison publications include: “The Use of Transabdominal Ultrasound Imaging in Retraining the Pelvic-Floor Muscles of a Woman Postpartum.” Physical Therapy. Vol. 88, No. 10, October 2008, pp 1208-1217. (PMID: 18772276), “Beyond the Abstract” for Urotoday.com in October 2008, “Posters to Go” from APTA combined section meeting poster presentation in February 2009, among others.