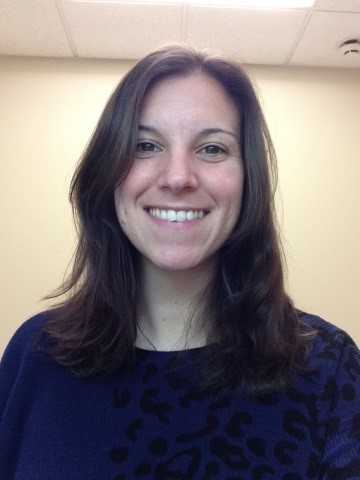 Lauren Calabrese, PT, DPT, PRPC graduated from Ithaca College with a doctorate in physical therapy in December 2006. In 2007, she returned to her hometown of Brooklyn, NY and began working at Lutheran Rehabilitation at Shore Road, an outpatient clinic affiliated with Lutheran Medical Center. Her interest in Women’s Health was enhanced after taking several courses through the Herman and Wallace Pelvic Rehabilitation institute and in 2008, she began to treat both men and women suffering from pelvic floor dysfunction. Since then she has committed to improving the quality of life and function of her patients, and finds her time spent treating this population of patients to be the most rewarding. Lauren also treats a variety of patients with orthopedic, neurological, and geriatric conditions. She is currently the lead physical therapist for the Pelvic Rehabilitation Program at her clinic. Her treatment is largely focused on client education, manual techniques, therapeutic exercise and SEMG biofeedback.

In her free time, Lauren very much enjoys competing in marathons (a two-time NYC marathon finisher!) and multi-distance triathlons, from sprint to Half-Iron distance races. (She “Escaped from Alcatraz” in 2012!).