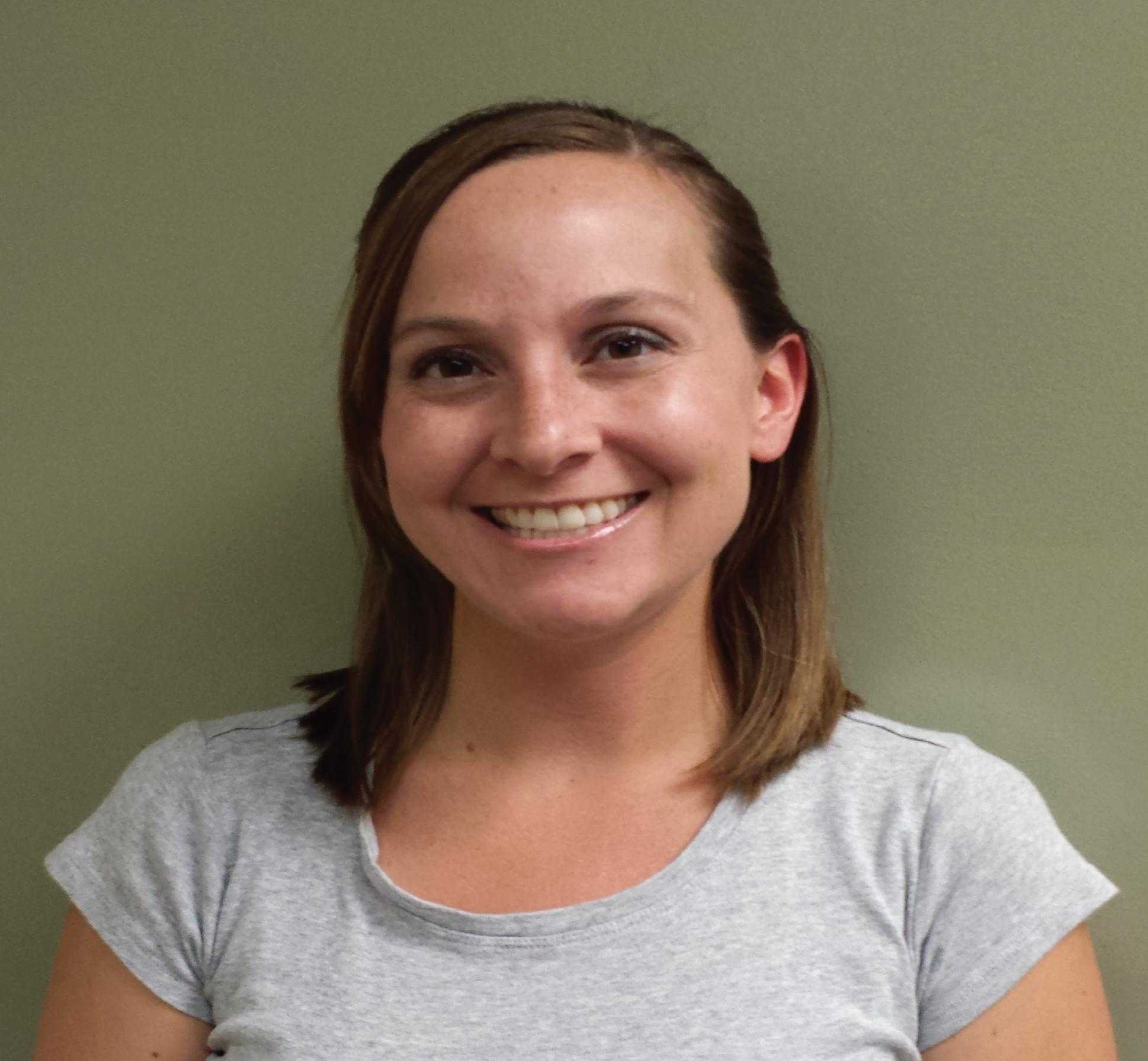 Amanda was born in Wisconsin and raised in Indianapolis. She decided to pursue physical therapy as a career after an injury she sustained as a young gymnast. Amanda obtained her Bachelor’s Degree in Biology from the University of Indianapolis in 2003, and then her Doctor of Physical Therapy degree from the University of Indianapolis in 2005. She has treated a variety of patients in both inpatient and outpatient settings. Since 2007, she has worked in an outpatient clinic for Community Health Network, treating pelvic floor and orthopedic patients. She treats incontinence, pelvic pain, pregnancy and post-partum conditions, sexual dysfunction, and bowel and bladder dysfunction.