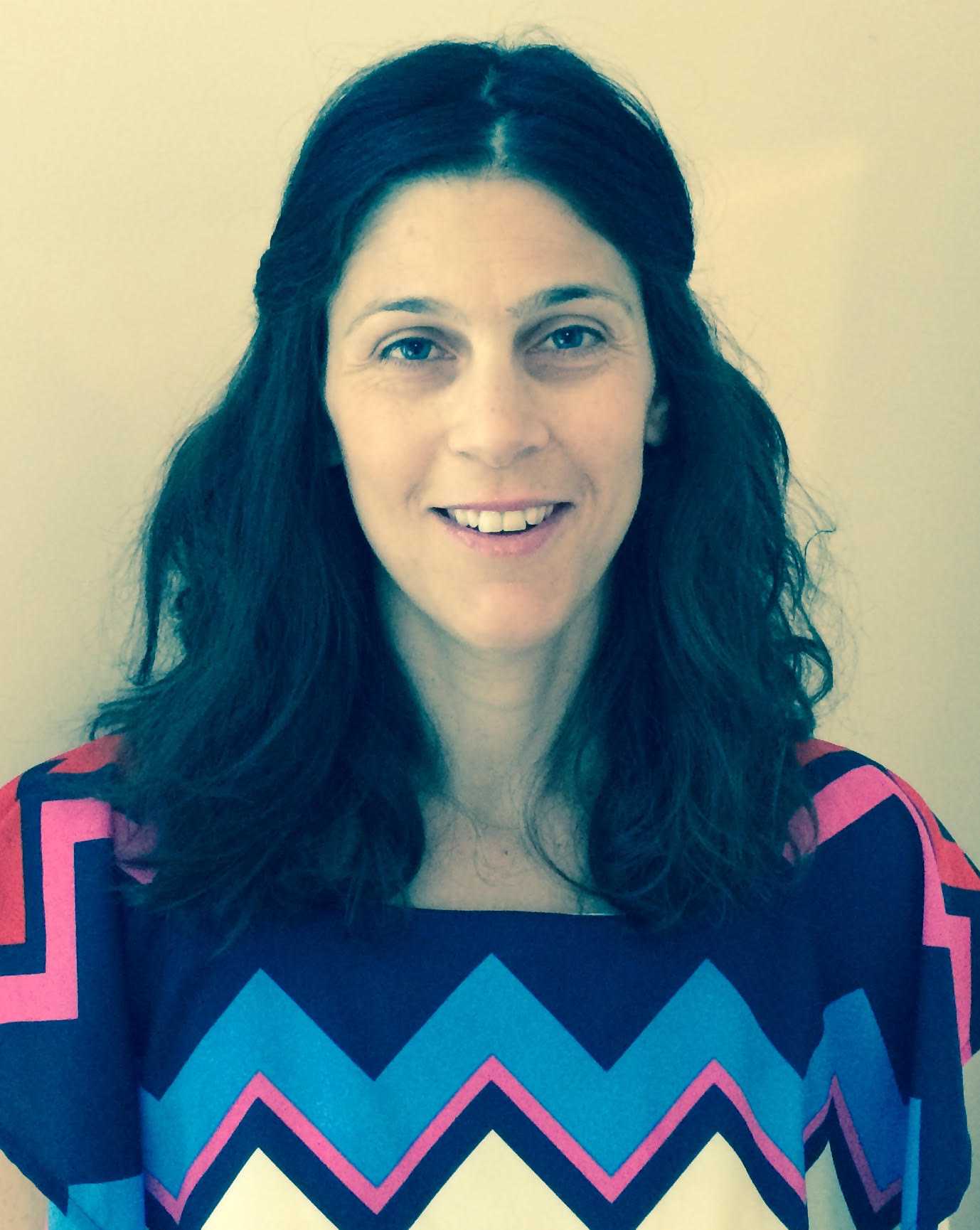 Niva Herzig, MS PT, PRPC received her BS from George Washington University in 1996 and her MSPT from Thomas Jefferson University in 2003. Niva, originally from Israel, grew up in the suburbs of Philadelphia. Niva became interested in women's health while in physical therapy school and was eager to treat pelvic floor dysfunction after she graduated. Niva has written several articles related to pregnancy and also to pelvic floor muscle dysfunction. She has had the opportunity in beening an assistant in several pelvic floor muscle dysfunction and pregnancy courses. Niva received her biofeedback certification from the Biofeedback Institute of America (BCB-PMD) and is also a Certified Myofascial Trigger Point Therapist (CMTPT). Niva has attended abundant courses and conferences on pelvic floor muscle dysfunction and is always eager to continue her education. She is a proud member of the Section on Women's Health of the American Physical Therapy Association, as well as other associations such as NVA and IPPS. Currently she is the president of the APTANJ Women's Health Special Interest Group (SIG). In November 2007, she proudly opened the doors to Core Dynamics Physical Therapy; A Pelvic Floor Clinic in Englewood, NJ