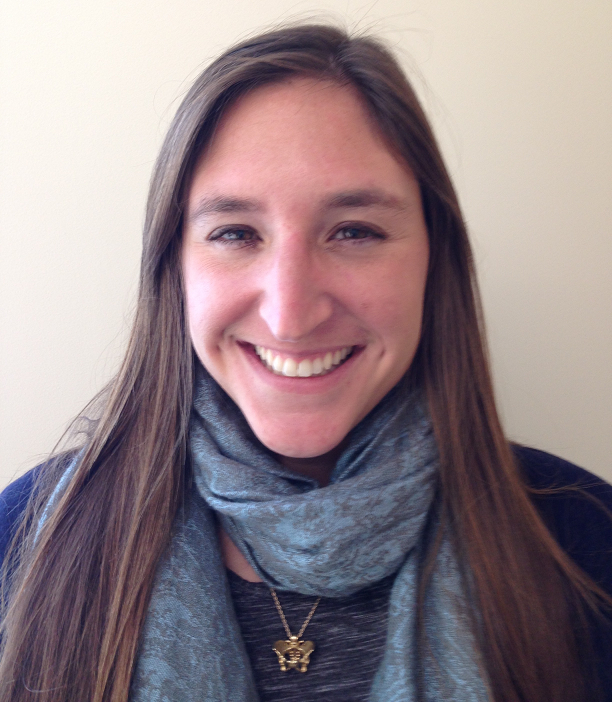 Rebecca graduated from Endicott College in 2003 as a physical therapist assistant and from Franklin Pierce University in 2010 with her doctorate in physical therapy. She got her certification in oncology rehabilitation in 2016, as well as receiving her pelvic rehabilitation practioner certification from Herman and Wallace. Rebecca has spent her physical therapy career at St. Joseph Hospital working at satellite locations in Milford NH and Nashua NH where she treated orthopedic, aquatic, and pelvic patients. In 2014 she developed a pelvic health program at the organization’s newest satellite location in Nashua NH.

Rebecca’s clinical interests are broad and she enjoys seeing a variety of diagnoses in both male and female patients. She is particularly interested in post-prostatectomy, post partum, pelvic pain, neuralgias, and coccyx dysfunction. Outside of work she enjoys spending time with her husband and their two children and she is an avid runner with half marathons being her favorite distance.