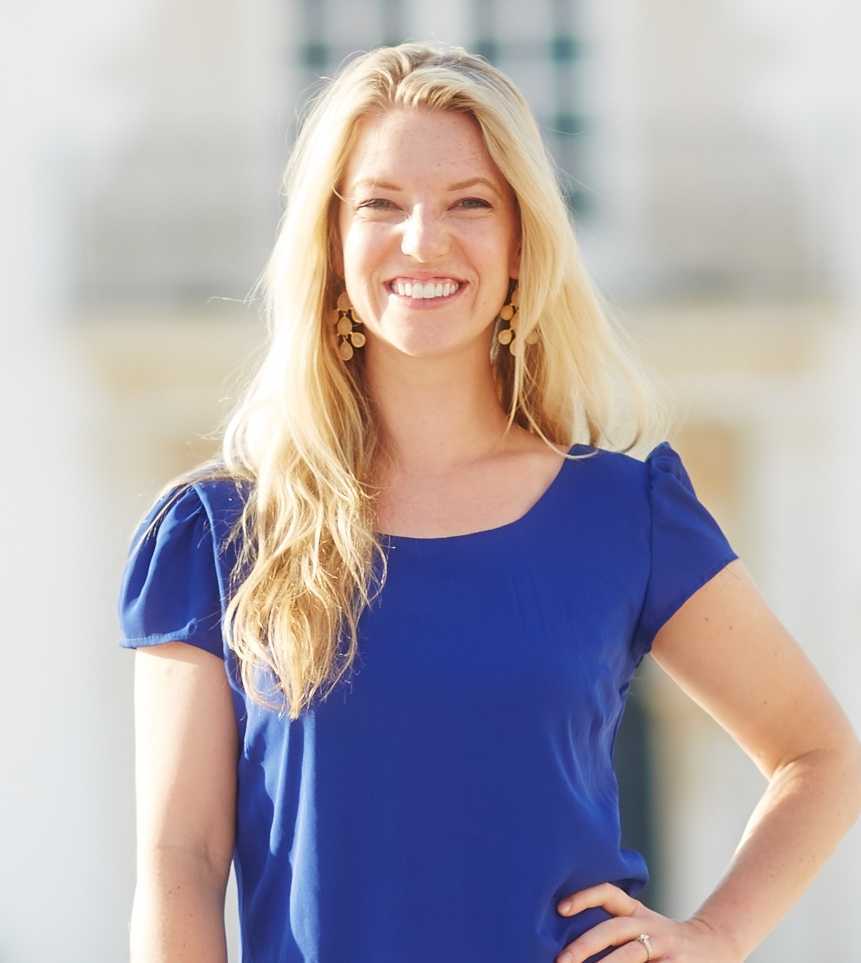 Lee Sowada grew up in Wyoming, spending much of her time dancing and playing tennis. She went on to major in Dance at Colorado State University and also earned a certification in Classical Pilates. She ultimately earned her Doctor of Physical Therapy degree from Pacific University near Portland, Oregon. She never expected to practice pelvic rehab but discovered she loved it when she fell into a "Women's Health" clinical rotation in her third year of PT school. After that she wanted to learn as much as she could as quickly as possible.

One of her first jobs out of physical therapy school provided the experience she was looking for. She worked at Pelvic Therapy Specialists with several experienced pelvic rehab clinicians and in many ways it echoed a residency, offering extensive mentorship. She also worked at Blue Sky Physical Therapy in Denver and had with opportunity to continue teaching Pilates and using it in her practice. She took several Herman and Wallace classes, along with Maitland, IAOM, and dry needling courses. She recently moved back to Wyoming to be near family and practices in an outpatient environment. She loves the opportunity to bring pelvic rehab to a more rural environment and provide care that many people in the community didn't know existed. She currently enjoys life with her husband, a dog named Sartorius (named after her favorite muscle), and her new son Coen.