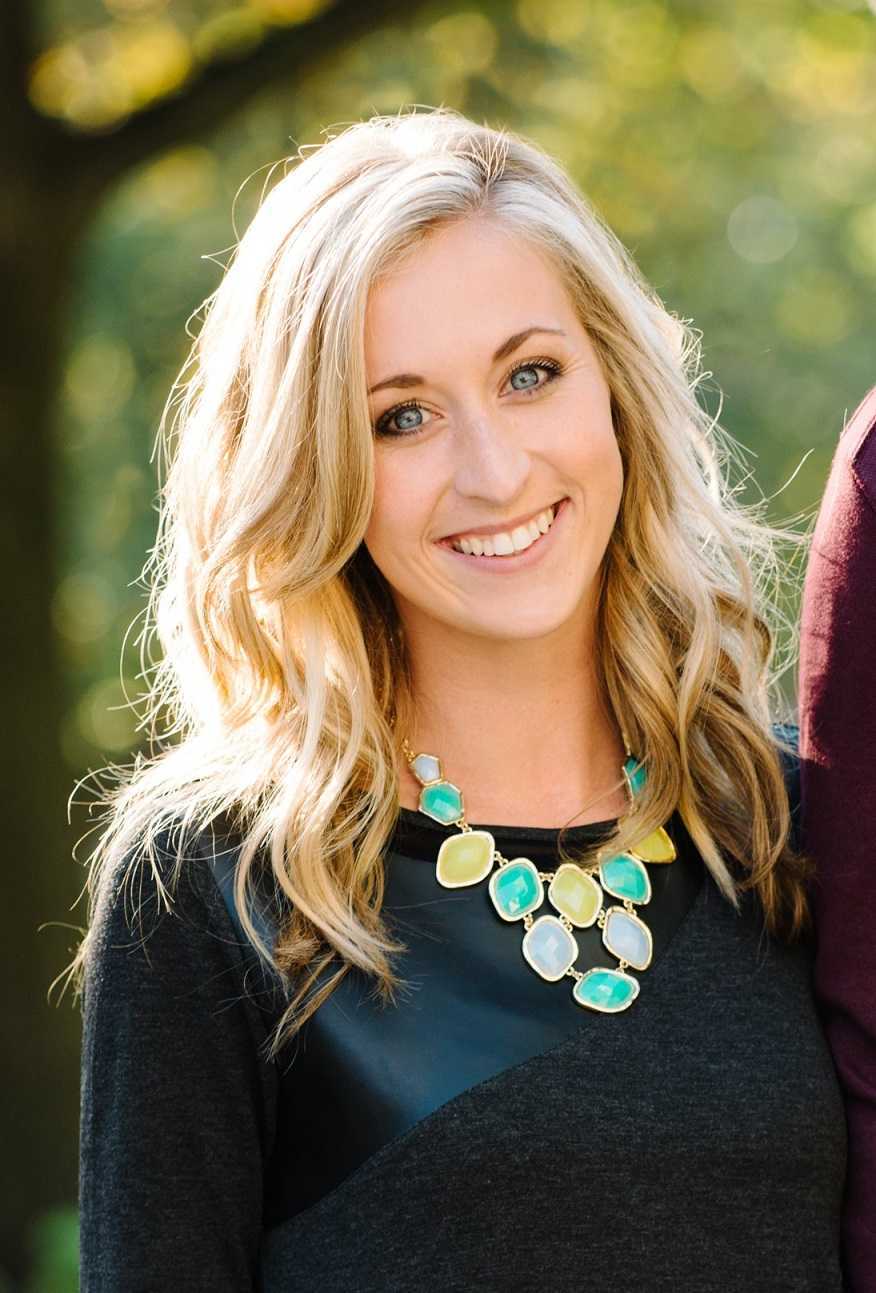 Aubrey spent the first 2 years of her career working in both outpatient orthopedics as well as women's health. In 2016, she solely focused on women's health and abdominopelvic dysfunction and began using Visceral Manipulation in her clinical practice.

Aubrey currently works at Pelvic Control Therapy in Centerville Ohio. In addition to clinical practice, she is passionate about educating the public and other clinicians regarding abdominopelvic dysfunction and the role of physical therapy as an effective treatment option. She is a member of the Ohio Physical Therapy Association (OPTA).

Outside of work, Aubrey enjoys hiking, reading, music, and exercise. She lives in the southwest Dayton area with her husband.