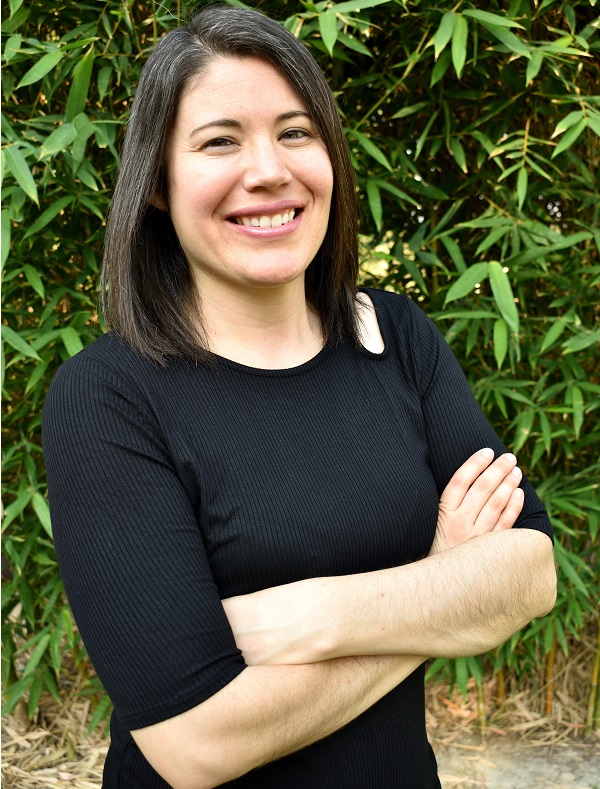 Andrea discovered her passion as an outpatient physical therapist in 2001 as a patient herself after an ACL repair.

She went through almost six months of rehabilitation and fell in love with the profession at the young age of 16. In 2007, Andrea became a physical therapist aide for an outpatient physical therapy clinic where there happened to be two female pelvic floor physical therapists. At the time, she was also attending California State University-Northridge to acquire her undergraduate degree in Kinesiology with an emphasis in exercise science in 2009. During her residency in the doctoral program of physical therapy at Azusa Pacific University, she was given the opportunity to intern at Kaiser Permanente-Sunset in the field of Women’s Health. Andrea also did her residency at the original clinic where she was an aide at where she expanded her knowledge in the technique of myofascial release. After graduating with her doctoral degree in 2013, she was trained under her mentor Angela Spruill with an emphasis on pelvic floor dysfunction. Andrea believes that everybody has a right to access basic health care. With his philosophy in mind, she spent a total of four months volunteering in Venezuela and Colombia in 2014 and 2016 as a physical therapist, providing services for those less fortunate. In 2016, she was hired here at Henry Mayo Outpatient Therapy Services as a pelvic floor specialist and is dedicated to continually taking specialized pelvic floor courses to maximize the quality of treatments for each patient.

On her free time, Andrea enjoys cooking for her friends and family and hiking in the Malibu Canyon Mountains with her dog Rocko.