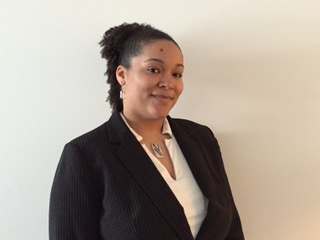 Bianca Tyler, PT, DPT, PRPC has been a physical therapist since 2016. She graduated with a BS from Duke University in 2013 with a major in evolutionary anthropology and with double minor in chemistry and biology. She earned a Doctor of Physical Therapy in 2016 from the University of Pittsburgh. In 2018, she earned her Pelvic Rehabilitation Practitioner Certification.

Bianca currently works with Benchmark PT in the Atlanta, GA area where she is working to build and grow their pelvic health program while continuing to help and treat sports and orthopedic patients.

Outside of work, Bianca enjoys swimming, yoga and softball as well as helping her significant other in his artistic pursuits.