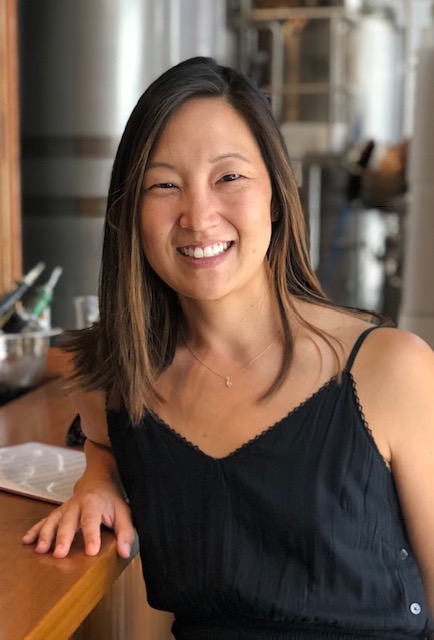 Andrea Freeman received her undergraduate degree in French language and literature from the University of Chicago in 2001. Though she was a self-proclaimed tomboy growing up, she wasn’t exposed to the world of sports rehabilitation until her stint as a student athletic trainer in college. This led her to eventually pursue graduate school and she received her Doctor of Physical Therapy from Northwestern University in 2007. Though she has a diverse PT background, she is passionate about pelvic rehabilitation and now focuses her practice on all areas relating to men’s, women’s and transgender pelvic health. Andrea believes wholeheartedly in a holistic treatment approach and recognizes the importance of mind, body and spirit. She is thrilled to have her Pelvic Rehab Practitioner Certification from Herman and Wallace and believes working with her patients is a true privilege.