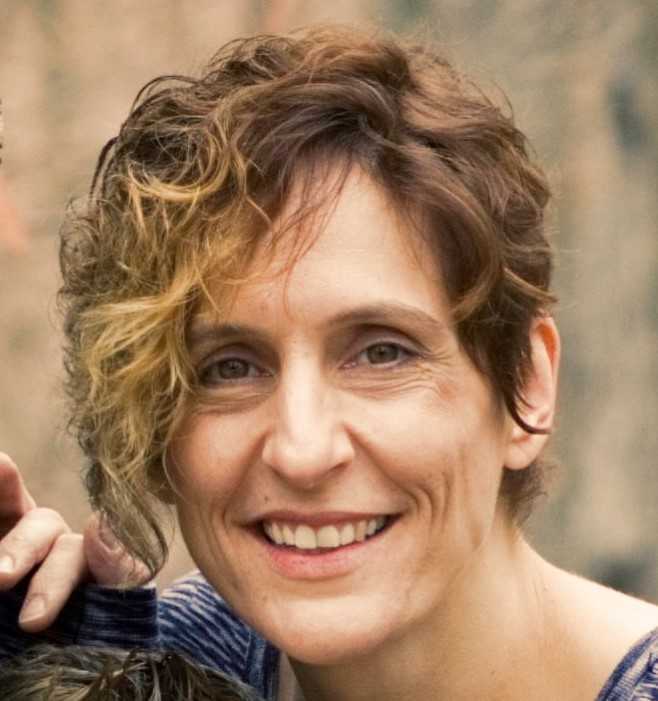 Catherine graduated from the University of Virginia in 1995 with a Bachelors of Science in Education, and received her Masters in Physical Therapy in 1999 from Columbia University. She spent her early career in pediatrics, working in school-based and home care settings in Brooklyn, New York, before moving to North Carolina, where she worked with children and adults in the acute care setting. She discovered her interest in pelvic health following the birth of her two children, while pursuing training as a Professional Yoga Therapist through the Professional Yoga Therapy Institute. Her interest became a passion once she took Pelvic Floor 1 through Herman and Wallace.

She has been working as a pelvic health PT for the past 3 years, receiving initial mentorship at the University of North Carolina prior to her position at CORE 3 Physical Therapy in Hatfield, where she has been practicing since September of 2017. During this time, she has continued pursuing continuing education in pelvic/women's health, including post-prostatectomy rehabilitation, bowel dysfunction, osteoporosis management, pediatrics, and manual therapy, as well as additional education in the McKenzie approach to managing spinal and extremity dysfunction. She utilizes her unique approach, drawing from her yoga training and mentorship with a certified Feldenkrais practitioner, to view each patient holistically and work with them to achieve true healing. Current plans include preparing for the WCS exam and completing the Pre- and Postnatal Coaching Certification through Girls Gone Strong.