Colorectal Cancer: Complications after the Cure

Curing cancer but not addressing life-altering complications can be compared to feeding the homeless on Thanksgiving but turning your back on them the rest of the year. We love hearing positive outcomes of a surgery, but we are not always aware of what happens beyond that. Colorectal cancer is often treated by colectomy, and sometimes the survivor of cancer is left with urological or sexual dysfunction, small bowel obstruction, or pelvic lymphedema. 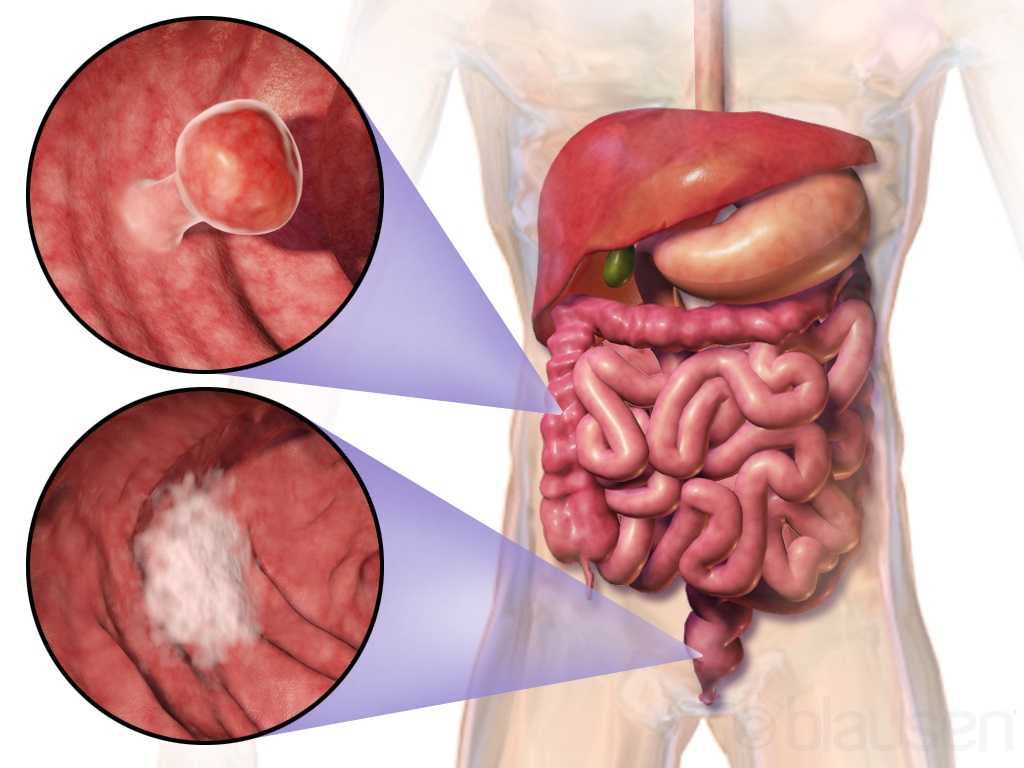 Panteleimonitis et al., (2017) recognized the prevalence of urological and sexual dysfunction after rectal cancer surgery and compared robotic versus laparoscopic approaches to see how each impacted urogenital function. In this study, 49 males and 29 females underwent laparoscopic surgery, and 35 males and 13 females underwent robotic surgery. Prior to surgery, 36 men and 9 women were sexually active in the first group and 13 men and 4 women were sexually active in the latter group. Focusing on the male results, male urological function (MUF) scores were worse pre-operatively in the robotic group for frequency, nocturia, and urgency compared to the laparoscopic group. Post-operatively, urological function scores improved in all areas except initiation/straining for the robotic group; however, the MUF median scores declined in the laparoscopic group. Regarding male sexual function (MSF) scores for libido, erection, stiffness for penetration and orgasm/ ejaculation, the mean scores worsened in all areas for the laparoscopic group but showed positive outcomes for the robotic group. In spite of limitations of the study, the authors concluded robotic rectal cancer surgery may afford males and females more promising urological and sexual outcomes as robotic.

Husarić et al., (2016) considered the risk factors for adhesive small bowel obstruction (SBO) after colorectal cancer colectomy, as SBO is a common morbidity that causes a decrease in quality of life. They performed a retrospective study of 248 patients who underwent colon cancer surgery, and 13.7% of all the patients had SBO. Thirty (14%) of the 213 males and 9 (12.7%) of the 71 females had SBO; consequently, they found patients being >60 years old was a more significant risk factor than sex regarding occurrence of SBO. The authors concluded a Tumor-Node Metastasis stage of >3 and immediate postoperative complications were found to be the greatest risk factors for SBO.

Vannelli et al., (2013) explored the prevalence of pelvic lymphedema after lymphadenectomy in patients treated surgically for rectal cancer. Five males and 8 females were examined one week before and 12 months after being discharged from the hospital. All 9 of the patients (4 males, 5 females) with extra-peritoneal cancer exhibited lymphedema via MRI, but the 4 (1 male, 3 females) patients with intra-peritoneal cancer had none. The authors concluded pelvic lymphedema can be elusive after rectal surgery, but pelvic disorders persist and patients should be routinely examined for it.

Obviously saving a life is the primary goal when it comes to cancer. But just like caring for the destitute for one day doesn’t cure a lifetime of hunger, ignoring the negative post-surgical sequelae of a colectomy prevents a cancer survivor from living a healthy life. Herman & Wallace offers two pelvic floor oncology courses, “Oncology and the Male Pelvic Floor” and "Oncology and the Female Pelvic Floor" , which address how pelvic cancers affect the quality of life of our patients and how practitioners can make a positive impact.