Female Athletes: Fit to be Dry

At the peak of my racing career I won awards in all my races from 5k to marathon. While warming up I would scope out my competition, intimidated by muscular females wearing outfits to accentuate their physiques. Many times, appearance out-weighed running capacity. In a similar manner, one strong pelvic floor contraction produced by a female athlete does not always mean she has the endurance to stay dry in the long run. 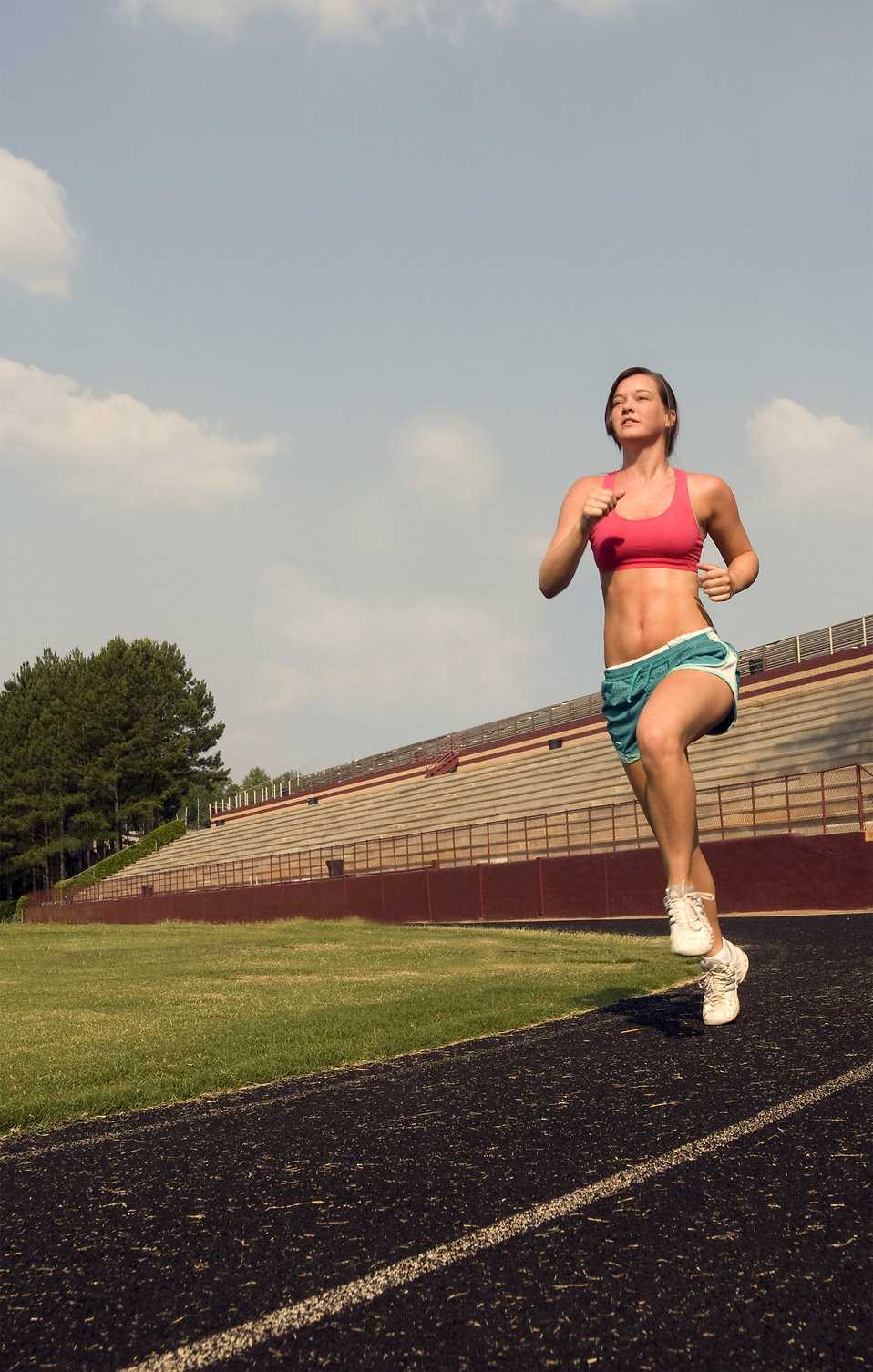 Brennand et al. (2017) researched urinary leakage during exercise in Canadian women. A summary of their findings concluded that skipping, trampoline, jumping jacks, and running/jogging were most likely to cause leakage. To combat the problem, 93.2% emptied their bladder just before exercise, 62.7% required voiding breaks during exercise, and 37.3% actually restricted their fluid intake to minimize leakage. While 90.3% of women who reported leakage impacted their activity just decreased their intensity, 80.7% avoided the activity entirely. Many women used pads (49.2%). Interest in pelvic floor physiotherapy to improve their UI was high (84.6%), but 63.5% of women still sought pessary or surgical management. Unfortunately, 35.6% of the women had no idea treatment was even an option.

Nygaard & Shaw (2016) reviewed and summarized the cross-sectional studies regarding the association between physical activity and pelvic floor disorders. Trampolinists, especially those in the 3rd tertile of competition, even those who were nulliparous, experienced greater leakage. Competitive athletes in the highest quartile of time exercising were found to have 2.5 times the amount of urinary incontinence (UI) as the lowest inactive quartile; however, 2nd and 3rd quartile recreational athletes had no difference in UI compared to inactive women. Type and dosage of exercise were both factors in UI risk. Various studies showed habitual walking decreased UI in older women, moderate exercise decreased the risk of UI, and no exercise increased the risk of UI. The incidence of UI being related to having performed strenuous exercise early in life has been limited and variable, with one study of Norwegian athletes and US Olympians not having any greater UI later in life, while another showed middle-aged women who used to exercise 7.5 hours per week had a higher incidence of UI. This review also reported athletes had a 20% greater cross sectional area of the levator ani muscle and a greater pubovisceral muscle mean diameter; however, the pelvic floor strength recorded was lower than non-athletes.

Interestingly, Leitner et al. (2017) explored pelvic floor muscle activation for continent and incontinent females during running. For 10 seconds, EMG tripolar vaginal probe recorded activity at 7, 11, and 15km/h. No statistically significant differences between continent or incontinent subjects were found for the EMG values. Pre-activity and reflex activity mean EMG increased significantly with speed; mean pelvic floor muscle EMG activity during running was significantly above onset activation value; and, maximum voluntary contraction was exceeded 100% for all time intervals at 15km/h in women with UI. These authors suggested the stimulus of running could actually be beneficial in pelvic floor muscle training considering the reflex activity of the muscles.

At races now, I still silently survey my competition, but now I am more curious as to how many women are actually able to complete the run without leakage. The prevalence of UI among athletes continues and is becoming more of an open topic of conversation. The research as to how much and which kind of exercise correlates with UI or what activity and level of participation may be preventative for UI is growing. The need for pelvic floor therapists to treat athletes who are fit to be dry is ever increasing.