Many therapists start their career feeling a bit intimidated to work with women who are pregnant. A common and understandable concern is that something the therapist will do during examination or treatment may harm the patient. While there are certainly things to avoid when working with a patient who is pregnant there are also many therapeutic strategies that can help a woman thrive during her pregnancy and beyond. When women have pre-existing issues such as a disease or physical challenge, or when she develops an illness during pregnancy, the therapist needs to rely upon more knowledge- this knowledge is something she rarely learns in school, but more likely in continuing education environments. A recent article asked the question “are women getting sicker, and are there more high-risk pregnancies now than ever before?” 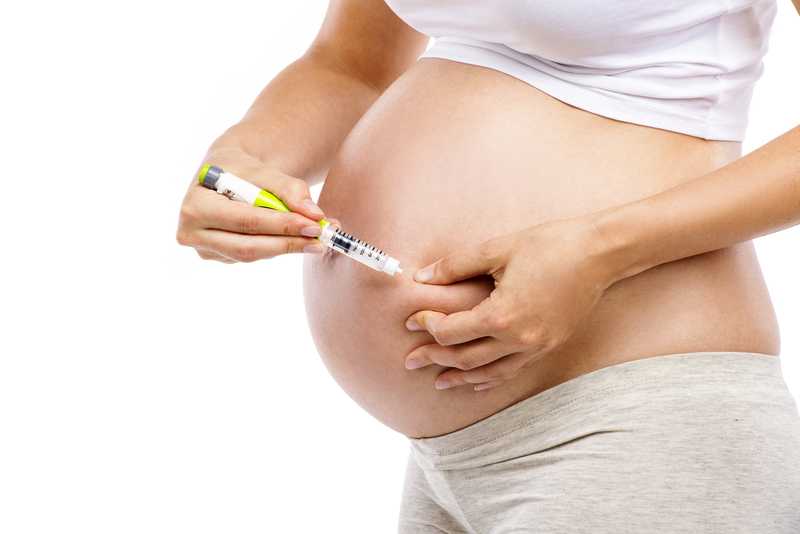 Researchers studied trends in maternal morbidity and mortality in the United States in order to answer this question, and the answer is a definitive “yes”. Several studies describe increases in the rates of maternal morbidity, with issues such as cardiac and pulmonary complications, and the severe blood pressure fluctuations associated with eclampsia. Gestational diabetes, and postpartum rates for hemorrhage, perineal lacerations, and maternal infections have also risen. Part of the reason for more women carrying pregnancies more successfully or longer when they are ill may be contributed to newer treatments for conditions such as diabetes, yet this does not explain entirely the increase in maternal morbidity. Increased cesarean births, longer labors with epidural anesthesia, pre-pregnancy obesity, rates of multifetal pregnancies, and the rising age of mothers are other factors to be considered.

The more we know as health care providers about how maternal morbidity affects our rehabilitation efforts, the more we can contribute to a woman’s pregnancy and postpartum health. If you would like to learn more about caring for women during pregnancy and during the postpartum period, Herman & Wallace offers the Pregnancy and Postpartum Series. The following courses are available this year: