While working with a 71 year old lady one day, I asked her about her sleep habits, thinking she would describe her neck position, since that it was I was treating. She quickly commented she gets up one to two times every night to use the bathroom. Without any hesitation, she then declared her sister and her friends all do the same thing. No one she knows who is close to her age can sleep through the night without having to pee. Realizing this was more of an issue for my patient than her neck at night, I proceeded to look into the research behind these nighttime escapades of the elderly.

In the Journal of Clinical Sleep Medicine in 2013, Zeitzer et al. performed research regarding insomnia and nocturia in older adults. The introduction explains how 40-70% of older adults experience insomnia, and the greatest cause for sleep disturbance is the need to urinate in the middle of the night (nocturia). In epidemiological studies, between two-thirds and three-quarters older adults report disrupted sleep due to nocturia. The study performed by these authors involved men (average age of 64.3) and women (average age of 62.5) recording their sleep and toileting habits over the course of 2 weeks. The results showed over half the reported awakenings at night were secondary to nocturia. They had worse restfulness and efficiency of sleep associated with the log-reported need to get up to use the bathroom. 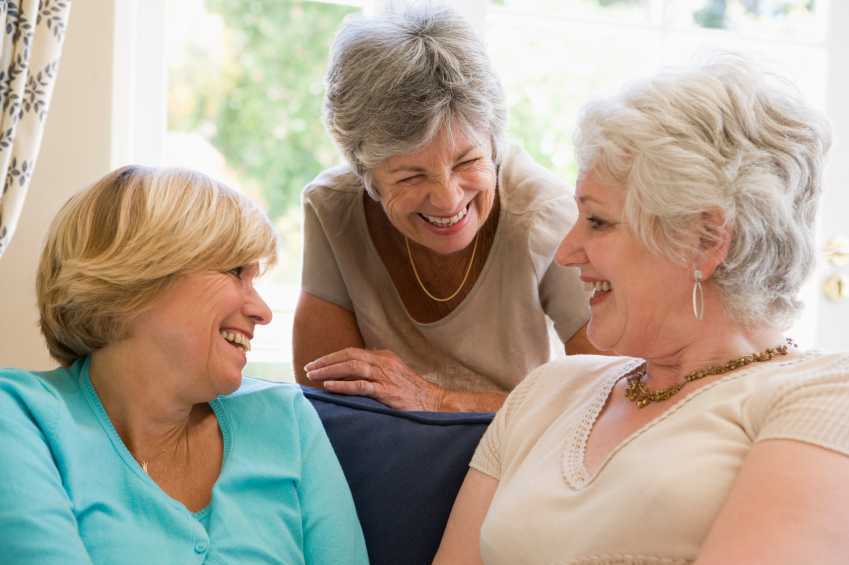 In a 2014 study by Tyagi, et al., the effect of nocturia on the behavioral treatment for insomnia in older adults was explored. The authors noted how nocturia being the primary reason for waking up at night increased proportionately with age with results ranging from 39.9% in people 18-44 years of age to 77.1% in the 65 years old or above population. The 79 participants in this study underwent brief behavioral treatment for their chronic insomnia or only received information. People with and without nocturia both demonstrated significant improvements in quality of sleep after receiving brief behavioral treatment versus the control group; however, the effect size was larger in the participants without nocturia. The authors concluded nocturia needs to be addressed first in order to experience the full benefit of behavior treatment for insomnia.

On a neurological level, a study from November 2015 by Smith, Kuchel, and Griffiths reported there could be a neural basis for voiding dysfunction in older adults. They found 3 separate neural circuits control voiding, and damage to the pathways feeding these circuits increases with age and can increase urge incontinence. Older adults experiencing neurological deficits may have difficulty discerning what to do when there is urgency and are susceptible to becoming incontinent. The authors recommend treatment of not just the bladder in older people but also therapies to address the structural and functional abnormalities of the neural circuits to provide the greatest results.

So, the next time I saw my patient, I explained to her she is definitely not alone in her nightly rendezvous to the bathroom when it comes to her age group. She has accepted this as “just how things are.” I would like to think there is something more we can do for the elderly population to keep them out of the nocturia “night club.” Taking the Geriatric Pelvic Floor Rehabilitation course by Heather S. Rader, PT, DPT, BCB-PMD, seems like an essential step in the right direction.