Erectile dysfunction (ED) is a debilitation complication of radical prostatectomy, which is a treatment for prostate cancer. ED is caused by a variety of causes, diabetic vasculopathy, smoking, high blood pressure, high cholesterol, psychological issues, peripheral vascular disease and medication; we will focus on post-prostatectomy ED and the role of penile rehabilitation in its management. 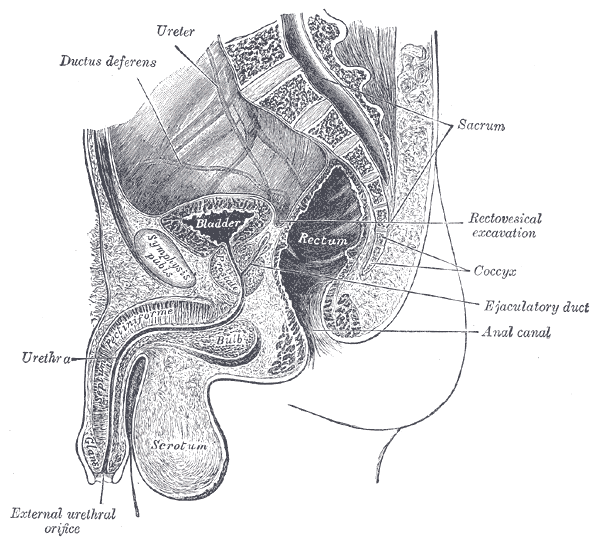 Radical prostatectomy can result in nerve injury to the penis. Moreover, significant fibrotic changes take place in the corpus cavernosum of the penis postoperatively. It takes approximately 1-2 years for erectile function to return after radical prostatectomy. This is a period of “neuropraxia,” during which there is transient cavernosal nerve dysfunction. However, a prolonged “flaccid state” might lead to irreversible damage to the cavernous tissue 1.

Research on penile hemodynamics in these patients have shown that venous leakage is also implicated in its pathophysiology. An injury to the neurovascular bundles likely leads to smooth muscle cell death, which then leads to irreversible veno-occlusive disease.

There is a potential role of hypoxia in stimulating growth factors (TGF-beta) that stimulate collagen synthesis in cavernosal smooth muscle. Prostaglandin E1 (PGE1) was found to suppress the effect of TGF-β1 on collagen synthesis.

The goal of Penile Rehabilitation is to limit and reverse ED in post-prostatectomy patients. The idea is to minimize fibrotic changes during the period of “penile quiescence” after nerve-sparing radical prostatectomy. Several approaches have been tried, including PGE1 injection, vacuum devices, and phosphodiesterase type 5 (PDE-5) inhibitors.

Mulhall and coworkers followed 132 patients through an 18-month period after they were placed in “rehabilitation” or “no rehabilitation” groups after radical prostatectomy, and 52% of those undergoing rehabilitation (sildenafil + alprostadil) reported spontaneous functional erections, compared with 19% of the men in the no-rehabilitation group 2.

Alprostadil is a vasodilatory prostaglandin E1 that can be injected into the penis or placement in the urethra in order to treat ED. Montorsi, et al. studied the use of intracorporeal injections of alprostadil starting at 1 month after bilateral nerve-sparing radical prostatectomy and reported a higher rate of spontaneous erections after 6 months compared with no treatment 3. Gontero, et al. investigated alprostadil injections at various time points after non–nerve-sparing radical prostatectomy and found that 70% of patients receiving injections within the first 3 months were able to achieve erections sufficient for intercourse, compared with 40% of patients receiving injections after the first 3 months 4.

VCD is an external pump that is used to get and maintain an erection. Raina, et al evaluated the daily use of a VCD beginning within two months after radical prostatectomy, and reported that after 9 months of treatment, 17% of patients using the device had return of natural erections sufficient for intercourse, compared with 11% of patients in the nontreatment group 4.

Overall, accumulating scientific literature is suggesting that penile rehabilitation therapies have a positive impact on the sexual function outcome in post-prostatectomy patients. It must be noted that these methods do not cure ED and should be used with caution.