My first experience treating a patient with shoulder pain and limitations post-mastectomy just happened to be a local doctor’s sister. Luckily, I did not know this until a few sessions into her therapy. Ultimately, even more than normal, this patient’s outcome was a make or break situation for a future referral source. Her incredible spirit and optimism made the prognosis an inevitably positive one. Whether or not I had manual therapy training was a moot point, according to current research; however, from my perspective, I would not have been as competent in treating her without it. 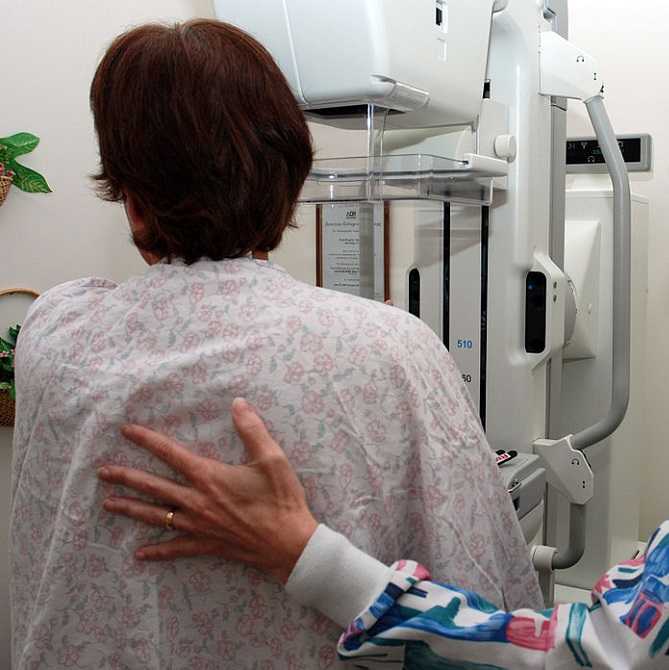 In June 2015, De Groef et al. performed a review of literature to investigate the efficacy of physical therapy for upper extremity impairments after surgical intervention for breast cancer. Eighteen randomized controlled studies were chosen for review regarding the efficacy of passive mobilization, myofascial therapy, manual stretching, and/or exercise therapy after breast cancer treatment. In the studies reviewed, physical therapy began at least 6 weeks post-surgical intervention. Combining general exercise with stretching was confirmed effective on range of motion (ROM) by 2 studies. One study showed the effect of passive mobilization with massage was null for pain or impaired ROM. No study showed any effect of myofascial therapy, one poor quality study supported the use of passive mobilization alone, and one study showed no effect of stretching alone. Active exercises were found more effective than no therapy or simply education in five studies. Early intervention was found to be beneficial for shoulder ROM in 3 studies, but 4 other studies supported delayed exercise to promote wound healing longer. Ultimately, pain and impaired shoulder ROM after operative treatment for breast cancer have been treated effectively by a multifactorial approach of stretching and active exercise. The efficacy of passive mobilization, stretching, and myofascial therapy needs to be investigated with higher quality research in the future.

Another review of literature in 2010 by McNeely et al. used 24 studies to analyze the effectiveness of exercise intervention for upper extremity impairments after breast cancer surgical intervention. Ten of the studies focused on early versus late intervention, and all supported the earlier implementation of post-surgical exercises for ROM; however, wound drain volume and duration were increased in the subjects engaged in earlier exercises. Fourteen studies showed structured exercise intervention improved shoulder ROM significantly in the post-op period, and a 6-month follow up continued to show improved upper extremity function. No lymphedema risk was noted in any of the studies.

As with many areas of physical therapy, better research is needed to support what we do. We often treat with success in the clinic despite lack of strength in the evidence-based realm. After implementing glenohumeral and scapulothoracic mobilizations, soft tissue work in the posterior cervical and scapular muscles (avoiding lymph nodes), stretching, progressive resisted strengthening, and a home program, my patient regained full range of motion and function of the affected shoulder after her mastectomy. In retrospect, I should have written up a case study on this patient to contribute to our profession. At least after my patient was discharged, the clinic where I worked received a healthy supply of future referrals from her sister because of the positive results achieved with therapy.

If you are interested in learning evaluation and treatment techniques which can benefit breast oncology patients, consider a Herman & Wallace Physical Therapy Treatment for the Breast Oncology Patient course in 2016.

Tags:
Breast Health Cancer
Our Interview with Sherine Aubert, PT, DPT, PRPC
To episiotomy or not to episiotomy?