Recently, I had a patient present to my practice with unretractable vaginal pain that was causing her quite a bit of suffering. Peyton (name changed) had been referred by a local osteopathic physician. For around a year, she had increasing severe vaginal pain. There was no history of assault, trauma, fall, or injury around the time of onset of symptoms. However, she had a kidney infection that caused back pain in the month prior to her pain onset. 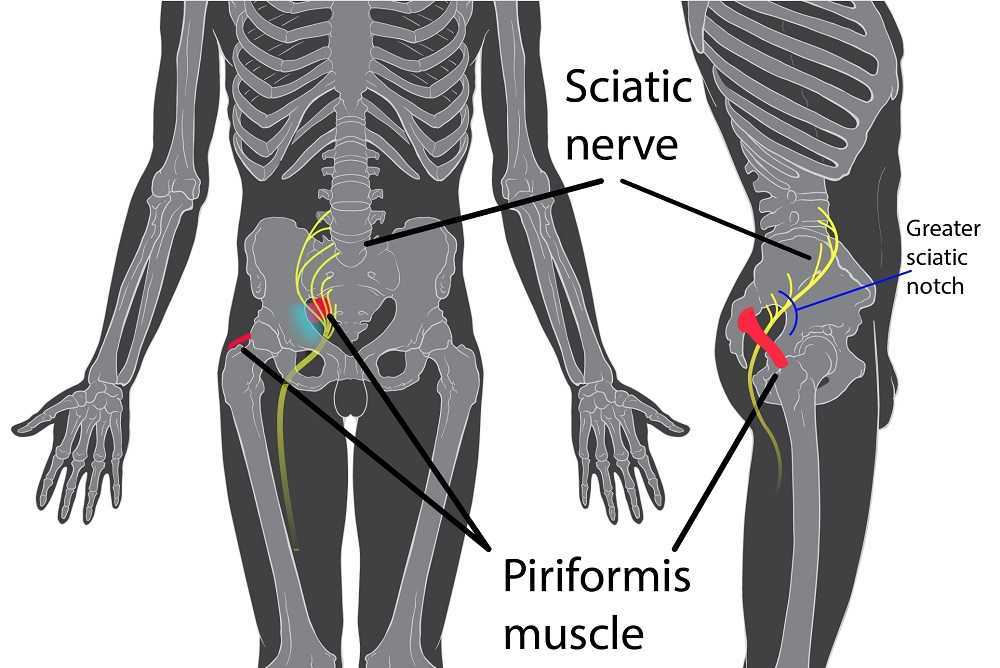 Peyton is home schooled, but she was unable to attend outings that required longer sitting, such as field trips or church. She also was having some urinary retention with start and stop stream and resultant urinary frequency. Peyton’s mother said the pain was distressing to Peyton and would cause her to cry. She had an unremarkable medical history. However, under further questioning, we discovered she did have a history of bed wetting later than usual (until age 7) and she had persistent leg pain. With standing longer than 15 minutes, her legs would hurt and feel weak, which prevented her from performing sports or being physically active. She also had experienced some achy low back sensations since the kidney infection. Peyton had been screened by urology, her primary care, an osteopath, as well as a vulvar pains specialist who diagnosed her with nerve pain, but said there is no good viable treatment.

Objective findings revealed normal range of motion in her spine with the exception of limited forward flexion (feeling of back tightness at end range). Hip screening was negative for FABERS, labral screening or capsular pain patterns. General dural tension screening was positive for increased lower extremity and sensation of back tightness with slump c sit. Neural tension test was positive bilaterally for sciatic, R genitofemoral, L Iliohypogastric and Ilioinguinal nerves, and bilateral femoral nerves. Patient had a mild, barely perceptible lumbar scoliosis, and development of bilateral lower extremities and feet was symmetric and normal.

Because of the child’s age, we did not perform internal vaginal exam or treatment. This required treating the nerves that supply the vaginal area. All treatments were done with the patient’s mother present with both consent of the child and the mother.

For treatment, we started with the three inguinal nerves (Ilioinguinal, Iliohypogastric and genitofemoral) because of their relationship with the kidney (symptoms came on after kidney infection) as well as the correlation with the patient’s most limiting symptoms (genital pain). We cleared the fascia along the lumbar nerve roots, the lateral trunk fascia, the psoas, the inguinal region, the entrapments along the kidney and psoas, the inguinal rings and canal, and worked on neural rhythm (these techniques can be learned at the Pelvic Nerve Manual Assessment and Treatment class that I will be teaching later this month).

Over the next weeks, we used similar treatments for the sciatic nerve, femoral nerve, pudendal, and coccygeal nerves. We noted that the patient had an area of restricted tissue along her coccyx that was adhered, and her symptoms had some correlation with tethered cord. We did lots of soft tissue work along the coccyx and working along the coccyx roots, including some internal rectal work. We also did fascial and visceral work in the bladder region, as well as in the lumbar and sacro-coccygeal region.

Peyton’s referring physician and mother were notified of findings and possible tethered cord symptoms (leg weakness and pain, bladder symptoms, delayed nocturnal continence). The patient’s family felt she was getting better and was not interested in any kind of surgical intervention, and her physician also felt that with our progress, he was not interested in exploring that referral, unless the family was interested.

After just 4 treatments Peyton was no longer having any vaginal symptoms and was emptying the bladder normally. After 8 treatments Peyton was reporting no more lumbar pain or lower extremity symptoms, and follow up treatments were reduced to once a month. The patient was given a home program of neural flossing in a small yoga program we recorded on her mother’s phone. We had her mother work on the small area that remained adhered along patient’s tailbone. The area is much smaller, but it reproduces some pelvic pain for the patient, so we are carefully and slowly working along this area because of some of the global neural sx it produces.

The patient’s mother reports she is more active, no longer complaining of leg or vaginal pain. The patient has less generalized anxiety and she is able to void fully. When the pt grows in height, there is a return in some symptoms, likely due to increased neural tension. So, we have the family on standby and when the patient grows, they come back in for 2 visits, which is usually enough to get the patient back to her new baseline.