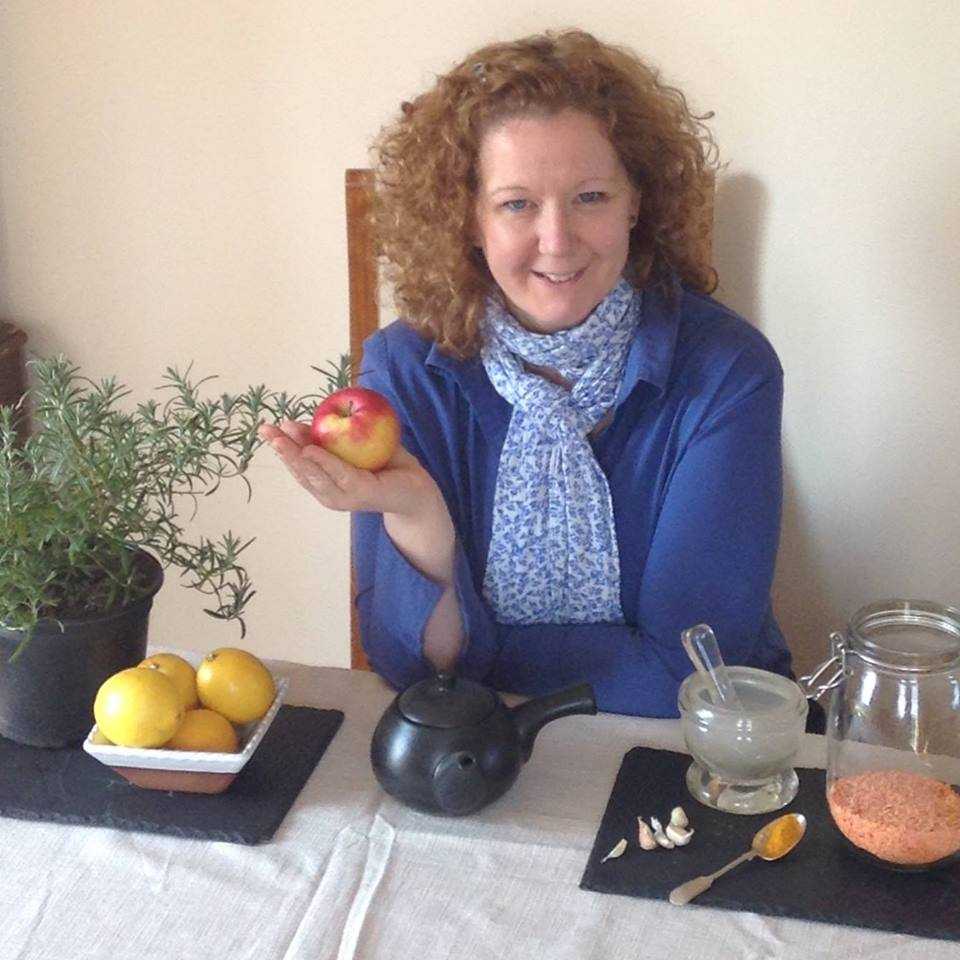 In July of this year, I was invited to present in Christchurch, New Zealand as part of a teaching tour that took in Singapore, Australia and Tasmania. The topic of my class was female pelvic pain, so we discussed Endometriosis, Vulvodynia, Sexual Health and many other sub-topics but we had several discussions about the effects of trauma on pelvic pain. For those who have visited Christchurch, it is a beautiful city but it is still reeling from a series of massive earthquakes, that started in September 2010. The most devastating was in February 2011, when 185 people were killed and 6600 people were injured. Everywhere you go in Christchurch, there are reminders – from the constant buzz of ongoing construction, to structures that are waiting demolition, like the beautiful old cathedral that was beside our hotel. Usually, when I teach, we do some ‘housekeeping’ announcements about fire drills and exits; in Christchurch it was ‘In the event of an earthquake…’. I wondered how the near constant reminders were affecting the inhabitants, so I read of how ‘…people called living with continual shaking, damaged infrastructure, insurance battles and unrelenting psychological stress ‘the new normal’. There are several ongoing research studies, looking at the effects of this trauma and how it is still having an effect on the people of Christchurch.

If you’ve attended Pelvic Floor Level 1 with Herman & Wallace, you’ll remember we quote a study from Van der Welde about the effects of perceived danger on muscle activity in the upper trapezius and pelvic floor muscles. We also discuss the work of Levine, of ‘Waking the Tiger’ fame, who explores the somatic effects of trauma in our bodies – and how trauma, much like pain, is whatever we say it is.

I became intrigued with the topic, so I was delighted to hear that Lauren Mansell has created a course to deal exactly with this topic. I was even more delighted when she sat down for a chat with me to explore the nuances of trauma awareness, boundary setting and self-care for therapists, especially pelvic therapists, who work with those who have experienced trauma of any kind.

1. ‘Vaginismus, a Component of a General Defensive Reaction. An Investigation of Pelvic Floor Muscle Activity during Exposure to Emotion-Inducing Film Excerpts in Women with and without Vaginismus’ van der Velde, J & Laan, Ellen & Everaerd, W. (2001)
2. ‘Waking The Tiger’ by Peter A. Levine (1997)