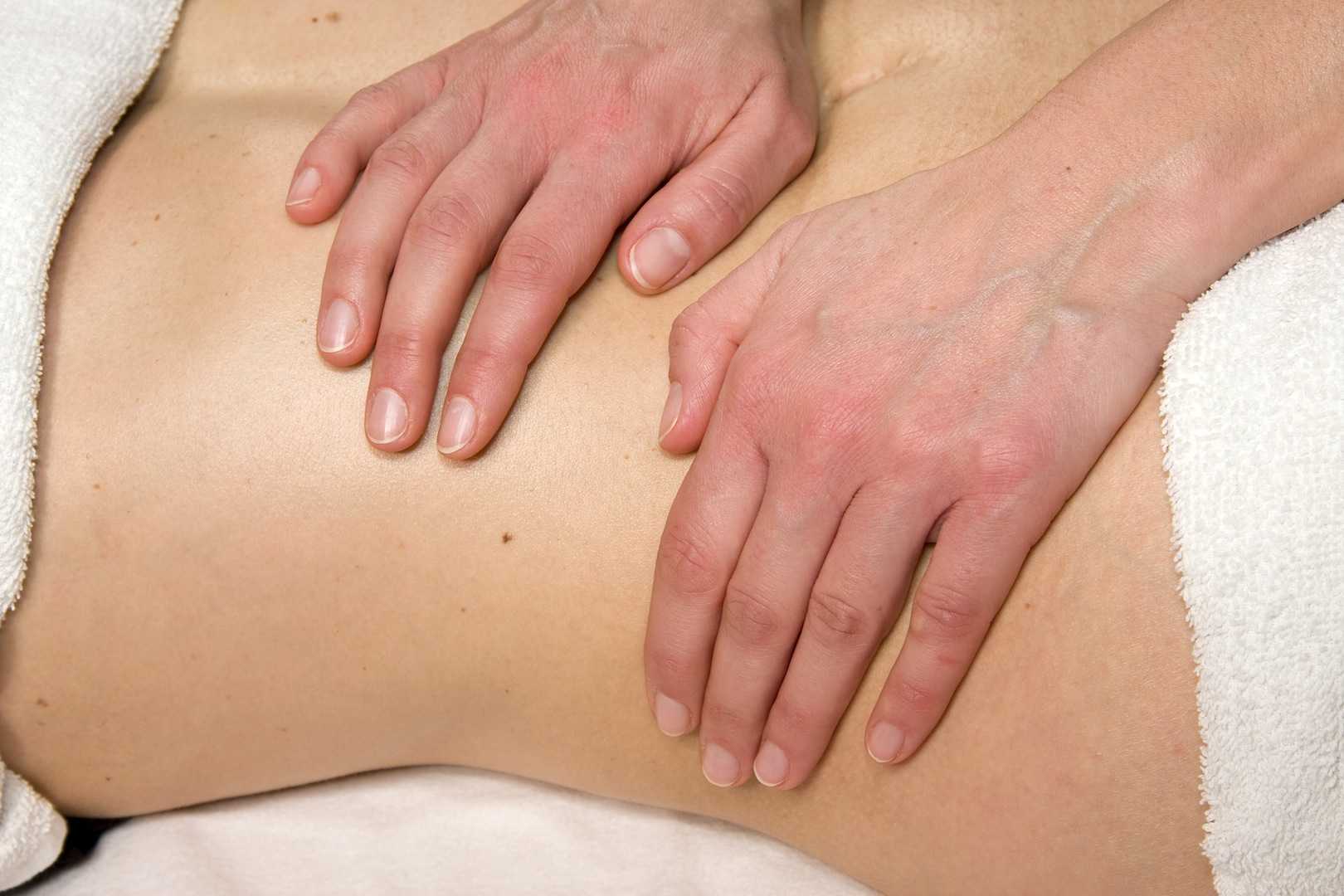 Another research study that aimed to assess the effects of visceral manipulation (VM) on low back pain found that the addition of VM to a standard physical therapy treatment approach did not provide short term benefits. However, when the 64 patients were reassessed at 2, 6, and 52 weeks following treatment, the patients in the group with visceral manipulation were found to have less pain at 52 weeks. The patients were randomized into 2 equal groups and were provided physical therapy plus a placebo visceral treatment or a visceral treatment in addition to physical therapy. The authors propose that there may be long-term benefits of including visceral therapy in rehabilitation approaches.

If you would like to learn more about visceral techniques as well as theory and clinical application, check out the schedules for Ramona Horton's Visceral Mobilization 1 (VM1): The Urologic System, and Visceral Mobilization 2 (VM2): The Reproductive System. The first opportunity to take VM1 is in November in Salt Lake City and VM2 is scheduled in September in Ohio.

Tags:
Visceral Mobilization Peer-Reviewed Articles Bowel Health
How can we Quickly Make a Diagnosis of Complex Pel...
Pranayama for Dysmenorrhea

Mobilization of Visceral Fascia: The Urinary System - Medford, OR