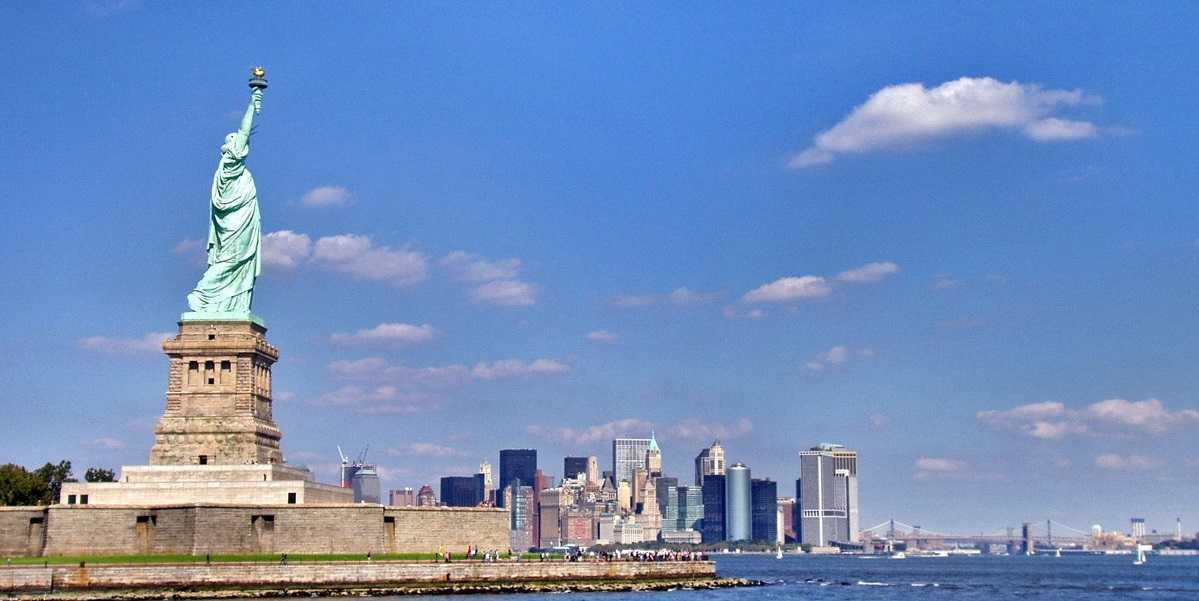 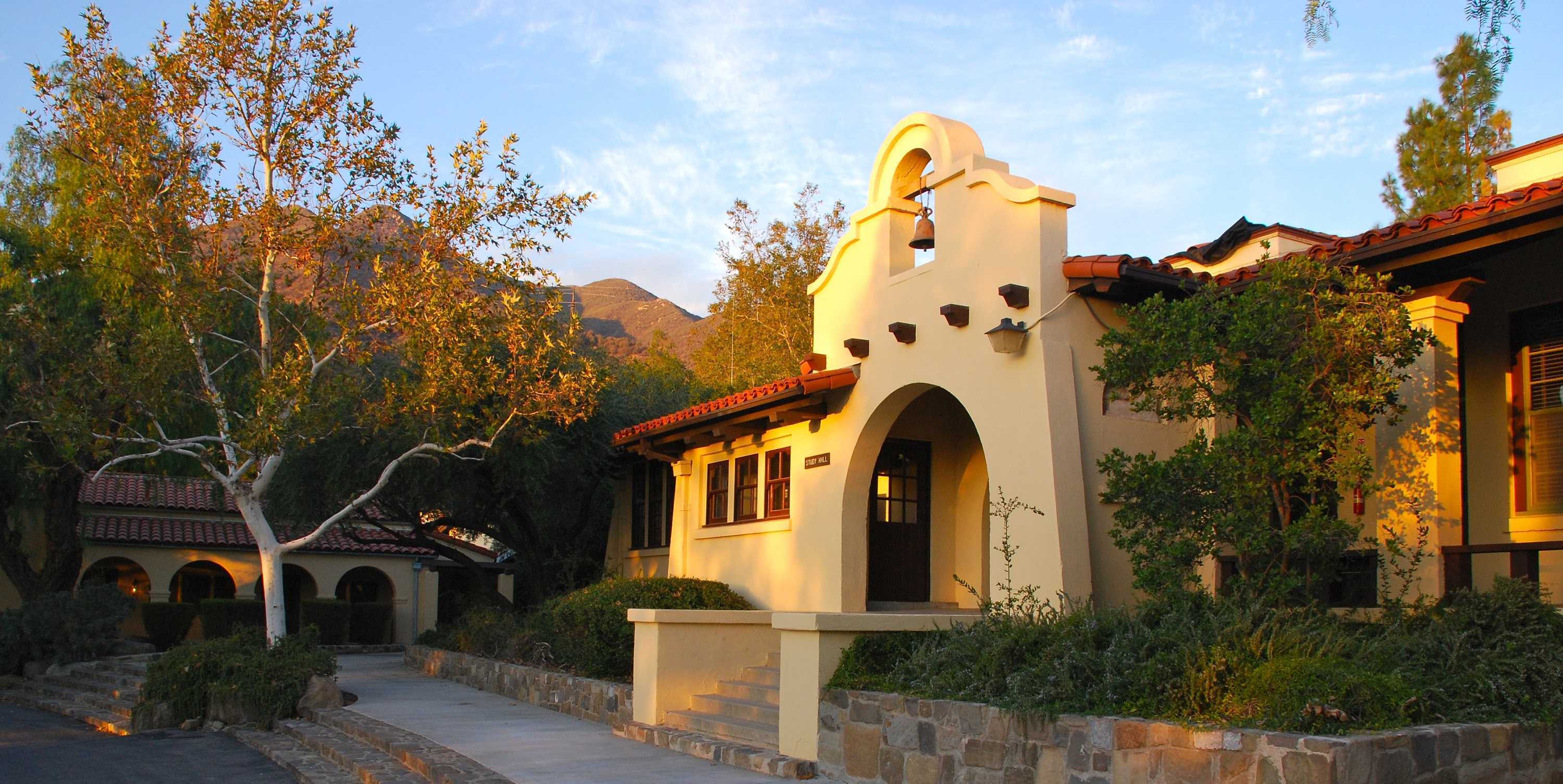 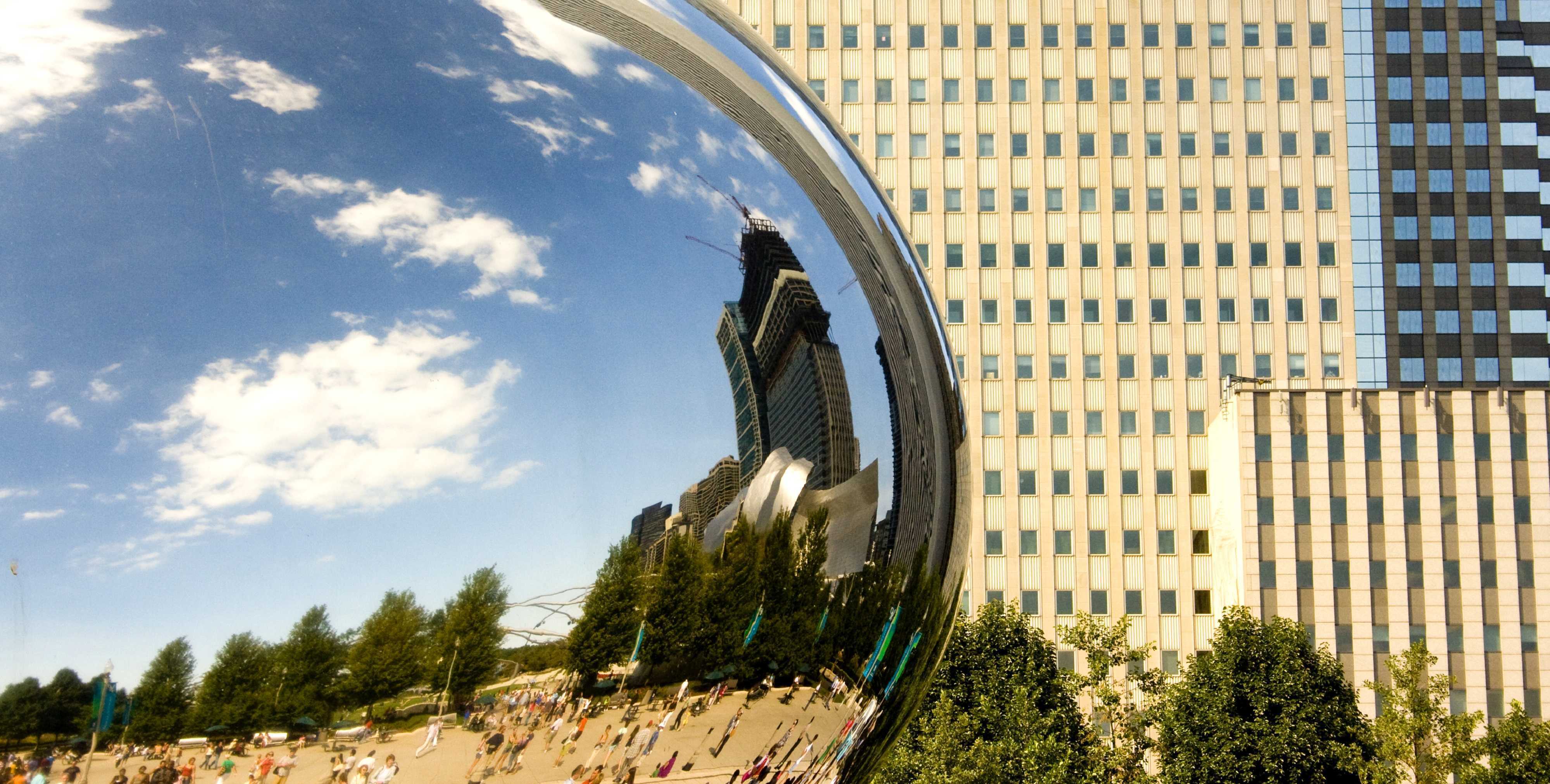 Pilates for the Pelvic Floor

The Herman & Wallace Pelvic Rehabilitation Institute is thrilled to announce a new course about pelvic rehabilitation applications of Pilates exercises. Martina Hauptmann, physical therapist and STOTT-trained Pilates instructor, has customized a course for the Institute that will instruct both foundational principles and exercise techniques for Pilates as well as specific skills for the pelvic rehabilitation provider. Special populations will be discussed within this course titled "Pilates for the Pelvic Floor" including, but not limited to, patients who have urinary dysfunction, overactive pelvic floor muscles, and women in the peripartum period. If you would like to join Martina at her new Pilates continuing education course, the soonest opportunity to take Pilates for the Pelvic Floor is in Denver in March of next year.

With the popularity of the Pilates method as a health and fitness approach, research has investigated use of Pilates-based exercises and topics such as specific muscle activation, low back pain, pelvic dysfunction, and other variables. A recent article published in the Journal of Aging and Physical Activity evaluated the effects of a 5-week Pilates exercise program on fall risk factors. Interestingly, the follow-up was completed twelve months after the initial training, with a hypothesis that those who continued to participate in the instructed exercises would have less fall risk than those who did not continue with exercises. To test this theory, forty older adults (mean age of 69 years) were instructed in Pilates exercises, with thirty completing follow-up testing. Outcomes tools included the get Up and Go and the Four Square Step Test. Leg strength was measured in the knee extensors and ankle dorsiflexors with a dynamometer, and variables of dynamic balance were measured with a force plate. The participants completed testing prior to and immediately after the 5 week exercise period, and again at twelve months after the exercise period.

The classes included only up to six participants at a time, and standing, floor mat exercises, and circuit activities with Pilates Reformers and Chairs were completed. Sessions were held twice per week for one hour each session, with a significant portion of the class activities completed in standing to challenge balance. Each participant was also given a one hour home exercise program. Following the study, participants were invited to continue at 1-2 sessions/per week (with small fee paid to instructor). The results of the study included that all of the participants demonstrated improvements in static and dynamic balance, regardless of their continuation in Pilates classes after the initial 5-week instruction period. Strength improvements were more significant in those who continued to take Pilates classes throughout the 12 month period.

We will continue to explore the benefits of Pilates-based exercises on general health and for specific conditions encountered in pelvic rehabilitation. We hope that you can join Martina in March in Denver!