If an infomercial played in pre-op waiting rooms explaining all the possible side effects or problems a patient may encounter after surgery, I wonder how many people would abort their scheduled mission. As if having an abdominal or pelvic surgery were not enough for a patient to handle, some unfortunate folks wind up with small bowel obstruction as a consequence of scar tissue forming after the procedure. Instead of having yet another surgery to get rid of the obstruction, which, in turn, could cause more scar tissue issues, studies are showing manual therapy, including visceral manipulation, to be effective in treating adhesion-induced small bowel obstruction. 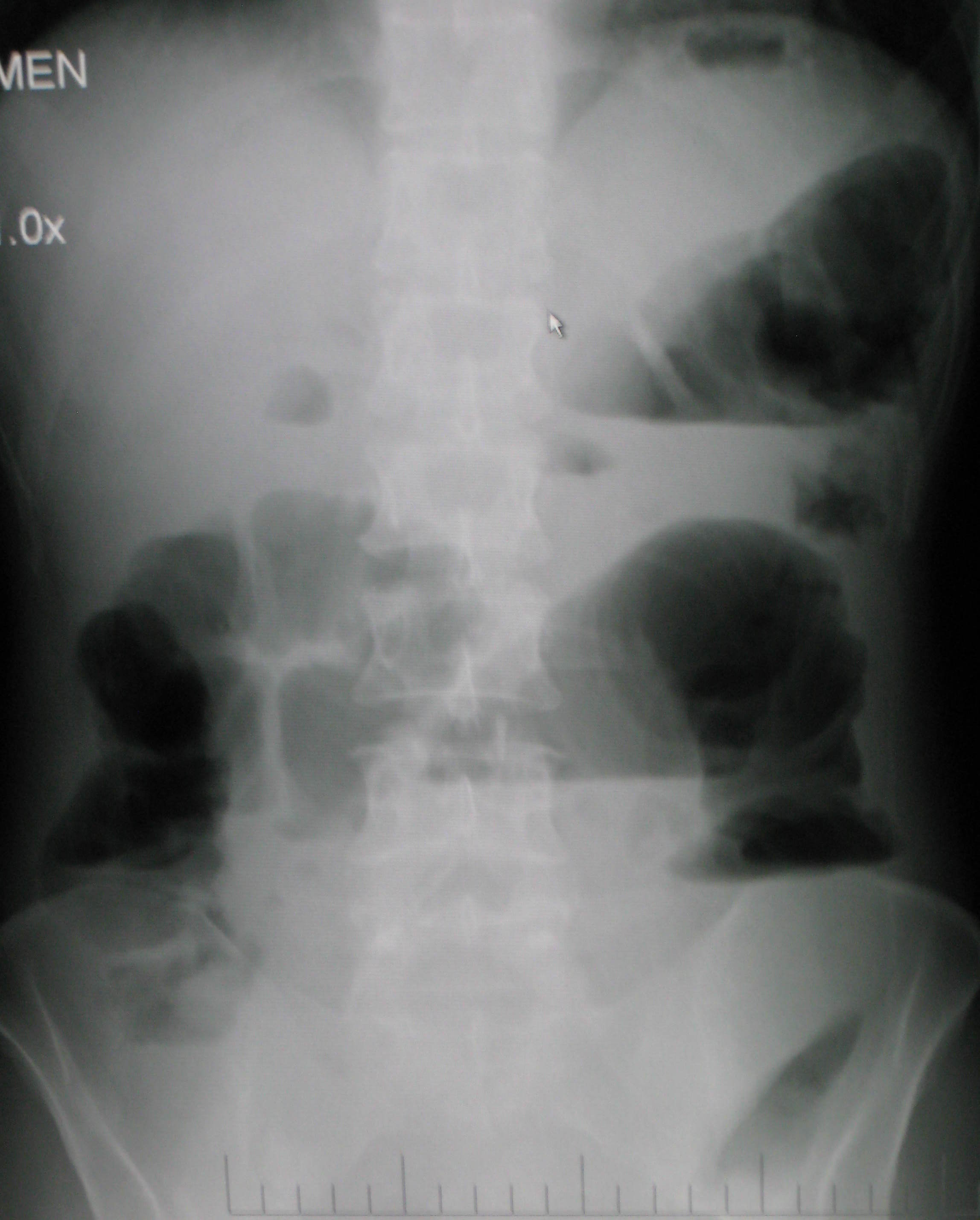 Amanda Rice and colleagues published a paper in 2013 on the non-surgical, manual therapy approach to resolve small bowel obstruction (SBO) caused by adhesions as evidenced in two case reports. One patient was a 69 year old male who had 3 hernia repairs and a laparotomy for SBO with resultant abdominal scarring and 10/10 pain on the visual analog scale. The other patient was a 49 year old female who endured 7 abdominopelvic surgeries for various issues over the course of 30 months and presented with 7/10 pain and did not want more surgical intervention for SBO. Both patients received 20 hours of intensive manual physical therapy over a period of 5 days. The primary focus was to reduce adhesions in the bowel and abdominal wall for improved visceral mobility, but treatment also addressed range of motion, flexibility, and postural strength. The female patient reported 90% improvement in symptoms, with significant decreases in pain during bowel movements or sexual intercourse, and the therapist noted increased visceral and myofascial mobility. Both patients were able to avoid further abdominopelvic surgery for SBO, and both patients were still doing well at a one year follow up.

In 2016, a prospective, controlled survey based study by Rice et al., determined the efficacy of treating SBO with a manual therapy approach referred to as Clear Passage Approach (CPA). The 27 subjects enrolled in the study received this manual therapy treatment for 4 hours, 5 days per week. The CPA includes techniques to increase tissue and organ mobility and release adhesions. The therapist applied varying degrees of pressure across adhered bands of tissue, including myofascial release, the Wurn Technique for interstitial spaces, and visceral manipulation. The force used and the time spent on each area were based on patient tolerance. The SBO Questionnaire considered 6 domains (diet, pain, gastrointestinal symptoms, medication, quality of life, and pain severity) and was completed by 26 of the subjects pre-treatment and 90 days after treatment. The results revealed significant improvements in pain severity, overall pain, and quality of life. Suggestive improvements were noted in gastrointestinal symptoms as well as tissue and organ mobility via improvement in trunk extension, rotation, and side bending after treatment. Overall, the authors conclude the manual therapy treatment of SBO is a safe and effective non-invasive approach to use, even for the pediatric population with SBO.

Myofascial release and visceral manipulation can disrupt the vicious cycle of adhesions causing small bowel obstruction after abdominopelvic surgical “invasion.” Learning specific techniques we may never have thought of can make a huge impact on certain patient populations. Quality of life for our patients often depends on how willing we are to increase our own knowledge and skill base.