In Megan Pribyl’s course on Nutrition Perspectives for the Pelvic Rehab Therapist, she discusses a wide variety of useful topics specific to nutrition and pelvic health. In her lecture on “Nutritional Homeostasis”, Megan counsels against missing an underlying eating disorder when working with a patient who has bowel issues. Work by Abraham and Kellow (2013) is cited, and in their article published in BMC Gastroenterology, the authors concur that many patients who have functional gastrointestinal complaints may also have disordered eating. How then, can we tell these patients apart, and get patients the most appropriate care? First let’s look at their research. 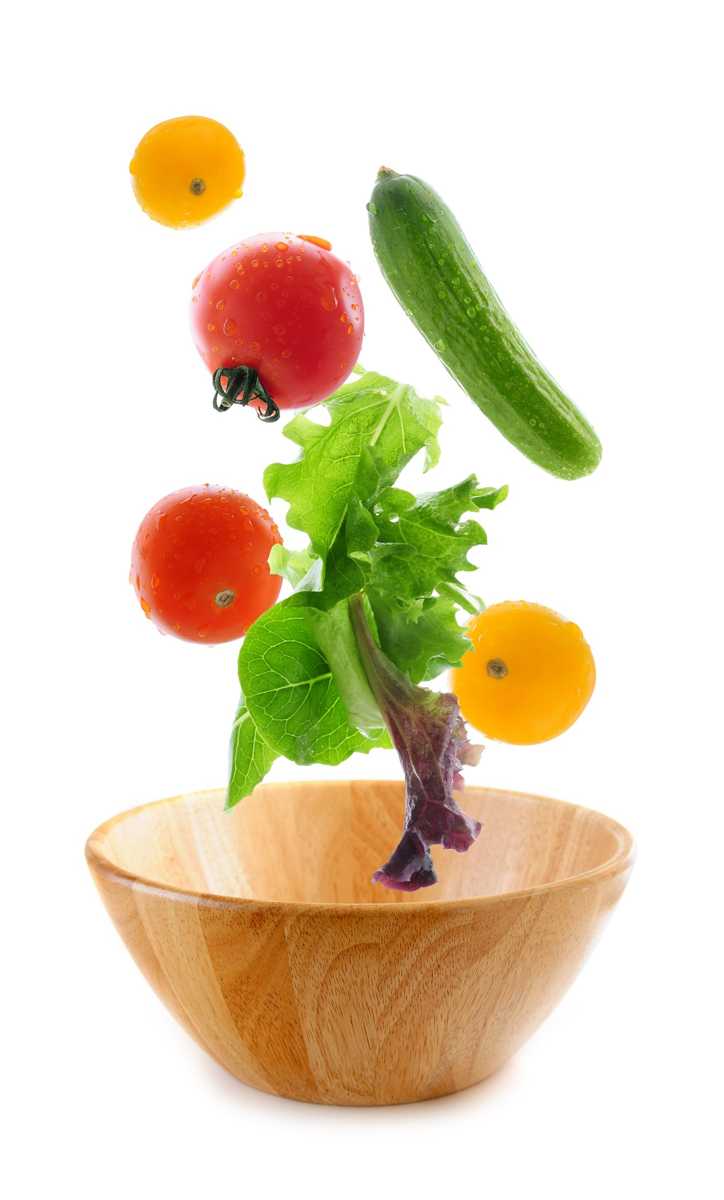 Patients who were admitted to a specialty unit for those with eating disorders in Australia were studied and were found to have conditions such as anorexia nervosa, bulimia nervosa, polycystic ovarian syndrome, treated celiac disease, and treated bipolar depression. All of the 185 patients completed the Rome II Modular Questionnaire to identify symptoms consistent with functional gastrointestinal (GI) dysfunction. They also completed the Eating and Exercise Examination which collected data about behaviors including objective binge eating, self-induced vomiting, laxative use and excessive exercise.

Esophageal discomfort (heartburn and chest pain of non cardiac origin) was associated with excess exercise (more than 5 days/week). Self-induced vomiting was identified primarily in the patients diagnosed with bulimia. One interesting finding the researchers noted is that for patients who have disorder eating, pelvic floor symptoms that are not associated with functional constipation are a prominent feature. This data begs the question, how can we best screen for disordered eating in patients who present with bowel dysfunction that otherwise may fit with the symptoms and presentation of patients who do not have disordered eating?

Our first step may be to include important conditions and symptoms on our written or computer-based intake forms. Is “disordered eating” or bulimia, anorexia-nervosa included on your intake forms for patients? What about symptoms like heartburn, laxative use, or vomiting? (As an important aside, I always remember being surprised by a patient who had urinary incontinence when she told me that she leaked with vomiting. She had gone through a gastric bypass surgery and would vomit several times per week as a reaction to difficulty digesting food. There may be a few good reason therefore to include vomiting on a checklist.) As pelvic rehab providers, we can understand how frequent vomiting may lead to dehydration, intrabdominal and intrapelvic pressure, potential pelvic floor dysfunction, or how disordered eating may lead to other bowel dysfunctions such as constipation and/or fecal incontinence. If we also hold space for eating issues to be a concern, we may find that asking some valuable questions provides more information.

If you would like to learn more about nutrition and the pelvic health connections, you still have time to sign up for Megan Pribyl’s nutrition course which takes place in Lodi, California this June!.