Fractured Wrists: the Canaries in the Coal Mine

The expression, “the canary in the coal mine” comes from a long ago practice of coalminers bringing canaries with them into the coalmines. These birds were more sensitive than humans to toxic gasses and so, if they became ill or died, the coalminers knew they had to get out quickly. The canaries were a kind of early warning signal before it was too late. Even though the practice has been discontinued, the metaphor lives on as a warning of serious danger to come.

Osteoporosis, which means porous bones, has been called a silent disease because often an individual doesn’t know he or she has it until they break a bone. The three common areas of fracture are the wrist, the hip, or the spine. Osteoporosis fractures are called fragility fractures, meaning they happen from a fall of standing height or less. We should not break a bone just by a fall unless there is an underlying cause which makes our bones fragile. 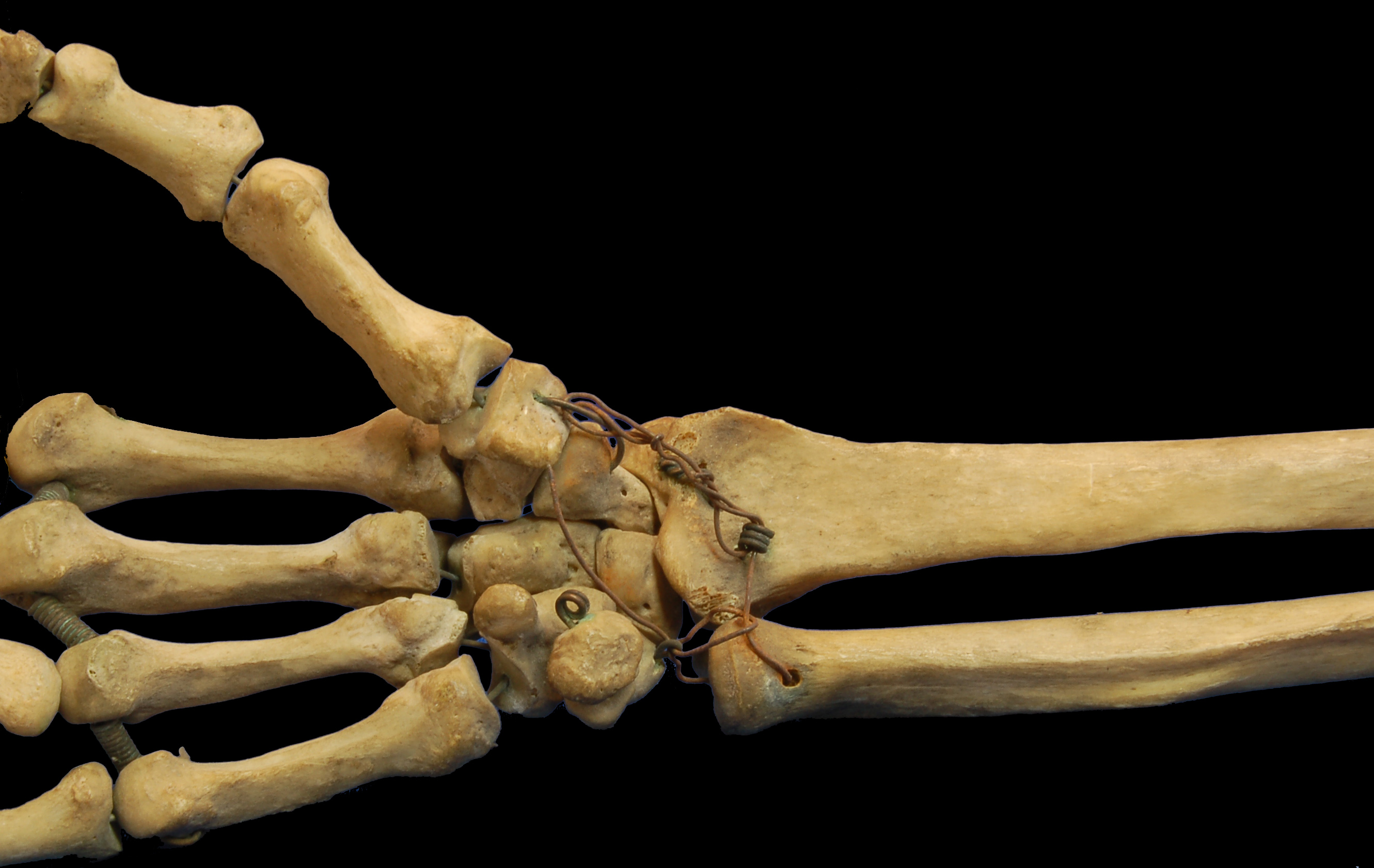 Wrist fractures typically happen when a person starts to fall and puts his or her arms out to catch themselves. They often are seen in the Emergency Department but seldom followed up with an Osteoporosis workup. According to the International Osteoporosis Foundation’s Capture the Fracture program, 80% of fracture patients are never offered screening and / or treatment for osteoporosis. As professionals working with patients who often have co-morbidities, we can be the ones to screen for osteoporosis and balance problems, particularly if our patients have a history of fractures. These screens include the following:

1. Check for the three most common signs of osteoporosis:
a. History of fractures
b. Hyper-kyphosis of the thoracic spine
c. Loss of height equal or greater than 4 cm.

3. Rib-pelvic distance- less than two fingerbreadths.
With the patient standing with their back to you, arms raised to 90 degrees, check the distance from the lowest rib to the iliac crest. Two fingerbreadths or less may be indicative of a vertebral fracture.

A prior fracture is associated with an 86% increased risk of any fracture based on a 2004 meta-analysis by Kanis, Johnell, and De Laet in Bone 2. Fracture predicts fracture. It is our duty as professionals and as human beings to intervene by screening and referring out even if this is not the primary reason we are treating this patient. Fractures from osteoporosis can be devastating, resulting in increased risk of mortality at worst and a diminished quality of life at best. Look for the canaries in the coal mine. Our patients deserve to live the quality of life they envision.

Deb Gulbrandson, PT, DPT, CEEAA teaches the Meeks Method for Osteoporosis Management seminars for Herman and Wallace around the country.