EMG is a helpful tool to observe pelvic floor muscle activity and how it is influenced by everything from regional musculoskeletal factors and mucosal health, to client motor control, awareness, and comfort.

In this post I will discuss the case of one client who was referred for dyspareunia treatment, and whose SEMG findings are outlined in Figures 1-3. She had validated test item clusters for right hip labral tear as well as femoral acetabular impingement, in addition to right sided pelvic floor muscle overactivity and sensitivity with less than 3 ounces of palpation pressure.

The figures below demonstrate peri-anal SEMG response of pelvic floor muscles within a single treatment session, which included sacral unloading in supine as well as hip joint mobilization to demonstrate the relationship between her pelvic floor and her hips. Our focus for this SEMG downtraining treatment was to enable her to understand the connection between her pelvic floor muscle holding patterns and her body’s preferences to remain out of ranges of motion that impinged and irritated her hip.

By creating a clear understanding of how the client could 'listen" to her muscle activity via SEMG (as well as her kinesthetic awareness of her own comfort), she began to understand the difference between body and hip position, her pelvic floor muscle activity, and her pain during intercourse.

Pelvic floor motor control with normalized respiration, orthopedic considerations of sexual activity, and other physical therapy as well as multidisciplinary treatments were integrated into her ability to resume intercourse. The lens of SEMG, however, was a powerful tool to help her make the connection between her hip and its influence on her pelvic floor overactivity and symptoms.

Musculoskeletal co-morbidities in pelvic pain are common, requiring the clinician to have a set of test item clusters to scan and clear key structures, as well as the ability to convey this information without creating distress to the client when positive findings are discovered. For example, labral tears and subchondral cysts are common findings in asymptomatic clients and physical therapy plays a key role in reducing client fear, avoiding symptom provocation, reducing regional muscle overactivity, as well as facilitating movement and strengthening in painfree ROM.

Although this case example describes intraarticular hip dysfunction as a driver of this clients PFM overactivity, Finding the Driver in Pelvic Pain is a course that is designed to cover comprehensive key test item clusters for a fundamental pelvic pain scan exam of intrapelvic as well as extrapelvic drivers, to ensure the clinician understands the contributing factors that can influence or be influenced by the pelvic floor. This course is best suited for physical therapists and physical therapist assistants who are looking to create an organized approach to their scan exam for pelvic pain. For non-physical therapists, this can be a powerful introduction to the skill set and vocabulary needed to create a multidisciplinary team with a PT in the treatment of these clients. 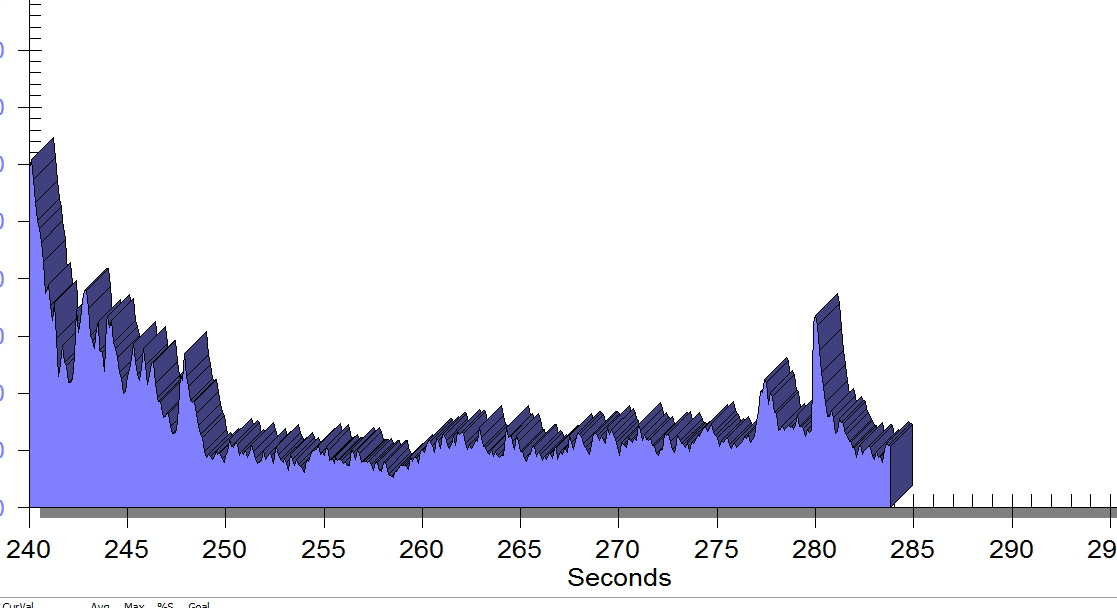 Same position, only with sacral unweighting by placing folded towels on either side of sacrum, unweighting all pressure from sacrum. Immediate report of increased comfort in buttocks, hips and pelvis. 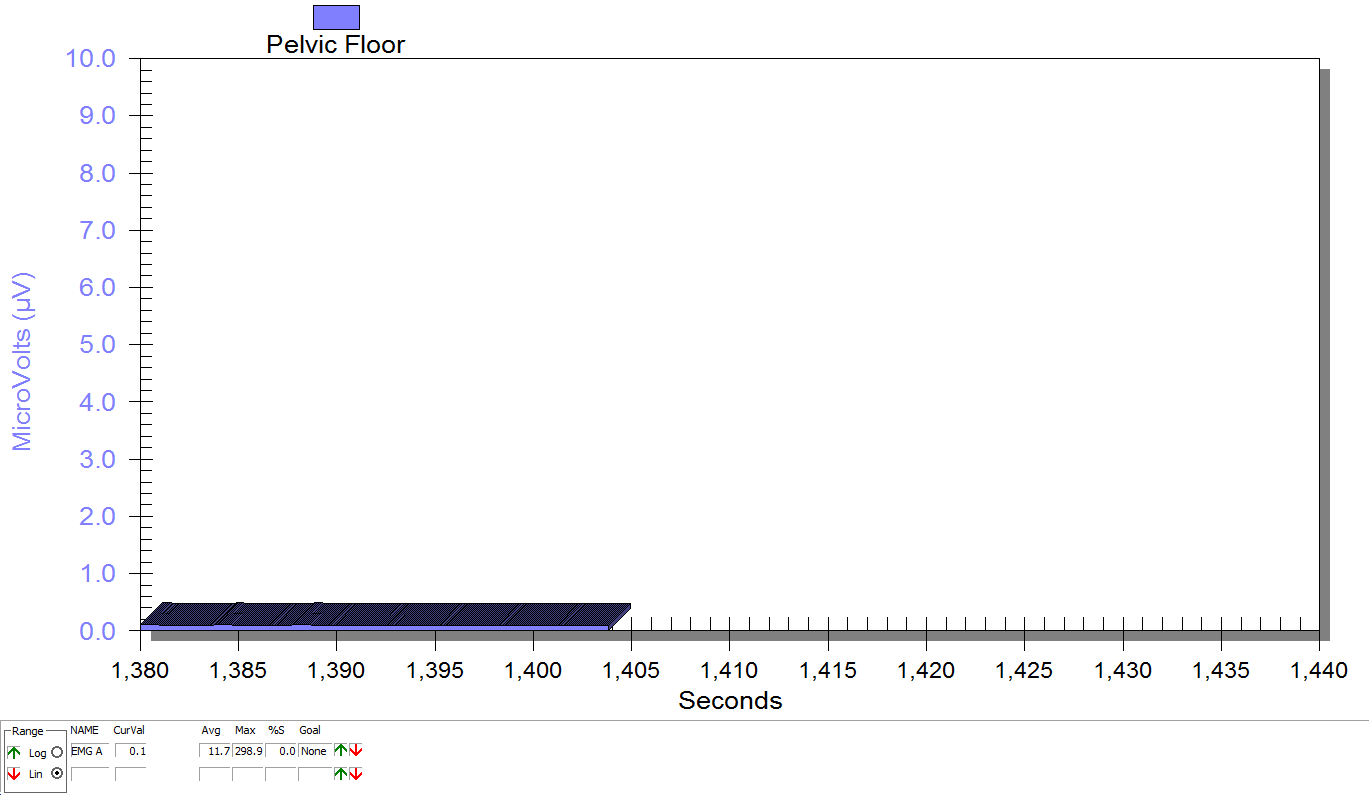 Tags:
SEMG Biofeedback Differential Diagnosis
Fractured Wrists: the Canaries in the Coal Mine
Women and Cancer and Sex

Location: You're In Control