Reflections on course design and development: Evolution of an idea

The following is the first in a series of posts by Erica Vitek, MOT, OTR, BCB-PMD, PRPC. Erica joined the Herman & Wallace faculty in 2018 and is the author of Neurologic Conditions and Pelvic Floor Rehab. 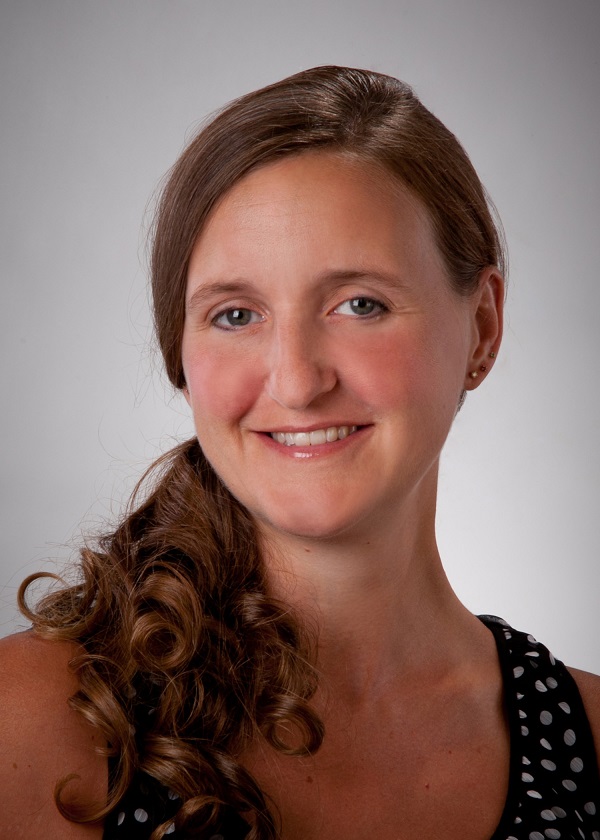 A well-respected colleague of mine brought something to my attention. My desire to learn everything possible about Parkinson disease and pelvic health was a unique passion, a combination of expertise not seen in many rehabilitation clinics.

Looking back, being passionate about how to physically exercise a person with Parkinson disease to produce the best functional outcome actually became a passion of mine when I was offered my first job. I was thrown into treating people with Parkinson disease in an acute care setting. I had very limited knowledge about Parkinson disease at the time, but I learned quickly from the vast opportunity that was offered to me through my place of work, which was the regions sought after Parkinson disease center of excellence. At the same time, I was eager to further advance my skills as a pelvic floor therapist, which I developed a substantial interest in when I was in college.

As I learned more about what people with Parkinson disease had to manage in their daily lives, it became very clear to me that autonomic dysfunction was a very challenging, and sometimes disabling, aspect of the disease. Being knowledgeable about the neurological and musculoskeletal system along with the urinary, gastrointestinal, and sexual systems seemed to fit well together but there was no specific place to go to combine this knowledge. The research I began collecting on this topic was abundant and very intriguing. Bringing this information together could be practice changing for me to help people living with Parkinson disease.

As clinicians, we already know how to be understanding about the very personal details of the people we work with. People with Parkinson disease deal with an extra layer of challenge, such as, bradykinesia, freezing of gait, and tremor affecting their day to day self-care and relationships. Adding urinary incontinence, constipation or sexual dysfunction to the list makes for even more difficult management.

How does one clinician share their passion with other clinicians that also have the same desires to give the best care to their patients with Parkinson disease? Having a great deal of respect for Herman and Wallace and what they have to offer clinicians practicing pelvic rehabilitation, it seemed like it could be the perfect fit for a course like this. The work that would lie ahead if this idea took off was overwhelming but did not hinder me from my proposal. In fact, it has led to an even larger scope addressing the of treatment of the pelvic floor for a multitude of neurologic conditions many of us see daily in our clinics. Pulling it all together to share is a process that will reward not only people with Parkinson disease in my practice but hopefully yours as well.