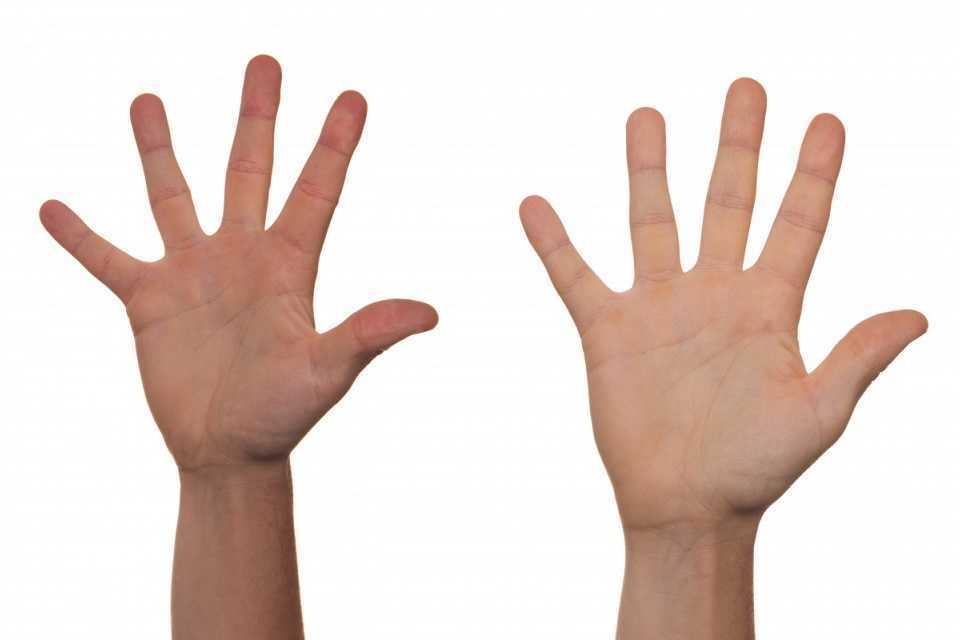 Kelly Feddema, PT, PRPC returns in a guest post on Pregnancy Associated Ligamentous Laxity. Kelly practices pelvic floor physical therapy in the Mayo Clinic Health System in Mankato, MN, and she became a Certified Pelvic Rehabilitation Practitioner in February of 2014. See her post on diastasis recti abdominis on the pelvic rehab report, and learn more about evaluating and treating pregnant patients by attending Care of the Pregnant Patient!

Pregnancy associated ligamentous laxity is something that we, as therapists, are fairly well aware of and see the ramifications of quite often in the clinic. We know the female body is changing to allow the mother to prepare for the growth and birth of the tiny (or sometimes not so tiny) human she is carrying. We also know that the body continues to evolve after the birth to eventually return to a post-partum state of hormonal balance. Do we think much about what this ligamentous laxity can mean during the actual delivery? Does laxity predispose women to other obstetric injury?

A recent study in the International Urogynecology Journal assessed ligamentous laxity from the 36th week of pregnancy to the onset of labor by measuring the passive extension of the non-dominant index finger with a torque applied to the second metacarpal phalangeal joint. They collected the occurrence and classification of perineal tears in 272 out of 300 women who ended up with vaginal deliveries and looked for a predictive level of second metacarpophalangeal joint (MCP) laxity for obstetric anal sphincter injury (OASI). They concluded that the increased ligamentous laxity did seem associated with OASI occurrence which was opposite of their initial idea that more lax ligaments would be at less of a risk of OASI.

In another study from the same journal published in 2017, researchers studied if levator hiatus distension was associated with peripheral ligamentous laxity during pregnancy. This was a small study but they concluded that levator hiatus distension and ligamentous laxity were significantly associated during pregnancy. They did admit the relationship was weak and results would have to be confirmed with a larger study and more specific study methods. However, the likelihood of major levator trauma more than triples during the reproductive years from under 15% at age 20 to over 50% at age 40(University of Sydney) so it seems that these issues warrant continued study with the continued trend toward delayed child bearing in Western cultures.