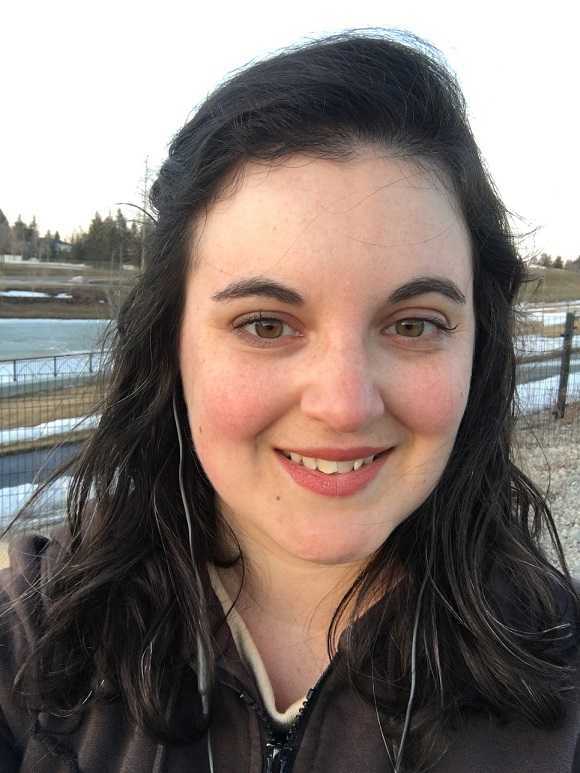 Four years ago, I sat with a tiny nugget in my arms and I stared in awe of this beautiful creature. She was perfect, she was amazing, she was… hungry! And I had no idea what to do.

Breastfeeding is at the core of our human experience and it is what defines us as mammals. Have you ever stopped to think about the link between mammal, mammary gland, and mama? And yet, for something so natural, it sure can take a lot of work to figure out.

In advance of the breastfeeding courses for physical therapists in Phoenix and New Jersey this year, I’ve prepared a list of my favourite myths about breastfeeding. Take a look and tag us on social media if any of them surprised you!

We’re starting off with one that seems obvious: surely, men can’t produce milk in sufficient quantities to feed an infant. If they could, then couples around the world would split parenting duties very differently. Right?

Let’s take a deeper dive into this myth. First, it depends on how you define a man. There are trans men who give birth and then feed their infants. There are also gender nonbinary people who don’t give birth and can still lactate. The permutations of unique situations are plentiful. Some refer to this practice as breastfeeding, while others call it chestfeeding. Ask the individual about their preferred terms, just like you would talk about pronouns. For more information on gender and chestfeeding, check out this article1.

An interesting fact about men and lactation is that domperidone – one of the most common medications in breastfeeding medicine – can contribute to male lactation, even when it is being taken for a different indication2. Domperidone elevates the levels of prolactin, a hormone that signals the lactocytes in the breast to produce milk.

Myth #2: An oversupply of milk is always a good thing

If you’ve looked on postpartum Facebook groups and blogs, you’ve likely seen discussions of undersupply, not having enough milk, and the seemingly uphill battle to make more. There are countless forum posts on switch feeding, power pumping, galactalogues (medications and herbs to increase milk production), etc. Perceived insufficient milk consistently appears among the top reasons for supplementation or breastfeeding cessation3,4,5.

When I was pregnant with my daughter, I made plans to exclusively breastfeed her, pump once a day, and donate the extra milk to a local milk bank. Surely, I thought, the only consequence of making extra milk would be the work involved in making the donations. None of this actually happened but that’s a story for another day.

What I’ve come to learn from working with patients is that in the production of milk, any mismatch of supply and demand can impact a person’s quality of life. Signs of oversupply include6:

Fast milk flow can also make the task more difficult for babies with an uncoordinated suck/swallow/breathe pattern. If the mechanics or timing is off, the infant will prioritize airway protection and may appear to go on and off the breast throughout the feed.

Myth #3: For a blocked duct, point the baby’s chin toward the affected area

Have you seen it? There’s an image that makes the rounds on social media and it compares the milk-producing components of breast tissue to a flower. This imagery is beautiful, and it sparks conversation every time I see it. If you can’t picture it, think of the milk ducts as the spokes of a bicycle with lobules at the end of each one. They’re neatly arranged in a perfect circle.

If this is how the ducts are arranged, then the infant’s mandible and tongue will draw milk from the affected area during feeds and that will help to resolve the “blockage.” In reality, though, the ducts do not follow straight paths from lobule to nipple. They wind and weave around each other, branching along the way, and milk that comes out the lateral side of the nipple may have originated in the medial part of the breast7.

There’s a second reason why the chin pointing won’t resolve a blocked duct: it turns out that there’s no evidence for the existence of a blockage in the first place. We often picture a blocked duct like a coronary artery, with an obstruction that is preventing the flow of milk (or blood) through the vessel. In reality, the ducts are easily collapsible7 and localized inflammation8 and swelling can compress the ducts, preventing milk flow.

Our last myth is perhaps the most pervasive of the list. Many people – including physicians – think that the difference between mastitis and blocked ducts is that mastitis involves a pathogen or infection. Depending on where you live, it may be common practice to prescribe antibiotics for all cases of mastitis.

According to the Academy of Breastfeeding Medicine and the World Health Organization, infection is only one of the causes of the condition8,9. Mastitis is defined as inflammation of the breast, which may be infectious or non-infectious in nature. Non-infectious cases can be attributed to mechanical factors such as distension of the breast alveoli and/or chemical factors like pro-inflammatory cytokines entering the parenchyma8.

What this means is that there are many cases of mastitis that can benefit from someone who can help with inflammation management. To me, that sounds like a physical therapist. We have a role to play not only in the local tissue, but also in the biopsychosocial approach that’s required in addressing a person’s pain.

Learn more aboutevidence-based management principles for breastfeeding conditions at the Herman & Wallace course Breastfeeding Conditions: Mastitis, Nipple Pain, and Maternal Factors in Lactation, taking place this year in Phoenix, AZ this March and Princeton, NJ this August. I look forward to discussing these topics and more!