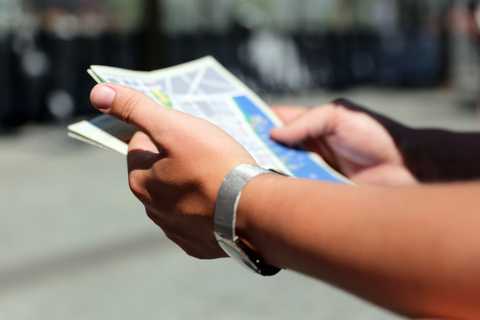 What are you saying when giving directions to men during pelvic floor muscle training, and how do those instructions affect the effectiveness of a contraction? These questions are tackled in a study that is very interesting to therapists working in pelvic dysfunction. 15 healthy men ages 28-44 (with no prior training in pelvic floor training) were instructed to complete a submaximal effort pelvic muscle contraction. Tools utilized to acquire data in the study include those below:

Participants sat upright on a plinth (backrest reclined at ~20 degrees with their knees extended). Directions for the submaximal efforts were given by telling the men to produce a level 3/10 effort with 10 being a maximal contraction. The men were instructed to hold the contraction for 3 seconds, and they were given 10 seconds rest between each of the 4 contractions using different verbal cues. (This series of 4 contractions was repeated with randomization for verbal cues, with a 2 minute rest in-between.) Verbal instructions were intended to target specific contractile tissues as described below- some of this theory could be validated via the fine wire EMG.

Displacement, IAP, and abdominal/anal EMG were compared for the different verbal instructions. The greatest dorsal displacement of the mid-urethra and striated urethral sphincter activity was noted with the instruction to "shorten the penis." "Elevate the bladder" encouraged the greatest increase in abdominal EMG and IAP, while "tighten around the anus" induced the greatest anal sphincter activity. Displacement of pelvic landmarks correlated with EMG readings of the muscles thought to produce the targeted movement. The authors conclude that the therapist's choice of verbal instructions can influence the muscle activation and urethral movement in men. They suggest "shorten the penis" and "stop the flow of urine" for optimal activation of the striated urethral sphincter. They also point out the fact that by using the fine wire EMG and correlating muscle activation to observations with the transperineal ultrasound, the study validates the use of the less invasive method. If you are ready to jump into more education about male pelvic rehabilitation, join us in Denver in early August, or Seattle in November.

Tags:
Ultrasound Biofeedback Male Pelvic Floor
Get Your Pelvic Rehabilitation Questions Answered ...
How can we Quickly Make a Diagnosis of Complex Pel...

Building Resilience Through Nourishment (SOLD OUT)

Nourishing Within: Shedding Light on Gut and Bowel Function and Dysfunction (SOLD OUT)