Vulvodynia: Foods May be Fueling the Fire

We are all familiar with the old saying, “You are what you eat.” A functional medicine lecture I attended recently at the Cleveland Clinic explained how chronic pain can be a result of how the body fails to process the foods we eat. Patients who just don’t seem to get better despite our skilled intervention make us wonder if something systemic is fueling inflammation. Even symptoms of vulvodynia, an idiopathic dysfunction affecting 4-16% of women, have been shown to correlate to diet.

In a single case study of a 28 year old female athlete in Integrative Medicine (Drummond et al., 2016), vulvodynia and irritable bowel syndrome (IBS) were addressed with an elimination diet. After being treated by a pelvic floor specialist for 7 months for vulvodynia, the patient was referred out for a nutrition consultation. Physical therapy was continued during the vegetarian elimination diet. In the patient’s first follow up 2 weeks after starting eliminating meat, dairy, soy, grains, peanuts, corn, sugar/artificial sweeteners, she no longer had vulvodynia. The nutrition specialist had her add specific foods every 2 weeks and watched for symptoms. Soy, goat dairy, and gluten all caused flare ups of her vulvodynia throughout the process. Eliminating those items and supplementing with magnesium, vitamin D3, probiotics, vitamin B12, and omega-3 allowed the patient to be symptom free of both vulvodynia and IBS for 6 months post-treatment. 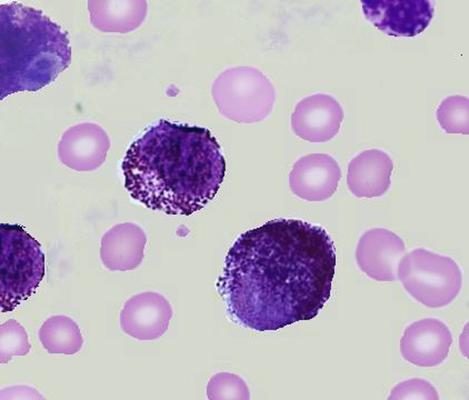 On the more scientific end of research, Vicki Ratner published a commentary called “Mast cell activitation syndrome” in 2015. She described how mast cells appear close to blood vessels and nerves, and they release inflammatory mediators when degranulated; however, mast cell activation syndrome (MCAS) involves mast cells that do not get degranulated properly and affect specific organs like the bladder. She proposed measuring the number of mast cells and inflammatory mediators in urine for more expedient diagnosis of interstitial cystisis and bladder pain syndrome.

Sigrid Regauer’s correspondence to Ratner’s article followed in 2016 relating MCAS to bladder pain syndrome (BPS), interstitial cystitis (IC), and vulvodynia. He described vulvodynia as a pain syndrome with excessive mast cells and sensory nerve hyperinnervation, often found with BPS and IC. The vulvodynia patients had mast cell hyperplasia, most of which were degranulated, and 70% of the patients had comorbidities due to mast cell activation such as food allergies, histamine intolerance, infections, and fibromyalgia.

Considering the association between mast cells and acute inflammatory responses and how mast cells release proinflammatory mediators, it makes sense that dysfunctions such as vulvodynia as well as IC and BPS can result from an excessive amount and dysfunctional granulation of mast cells. Enhanced activation of mast cells causes histamine release, stimulating peripheral pain neurotransmitters (Fariello & Moldwin 2015). If medication and therapy do not solve a patient’s pain, perhaps eliminating the consumption of inflammatory foods could positively affect the body on a cellular level and relieve irritating symptoms of vulvodynia. Pardon the parody, but patients on the brink of being “insane in the brain” from vulvodynia will likely try anything to resolve being “inflamed in the membrane.”