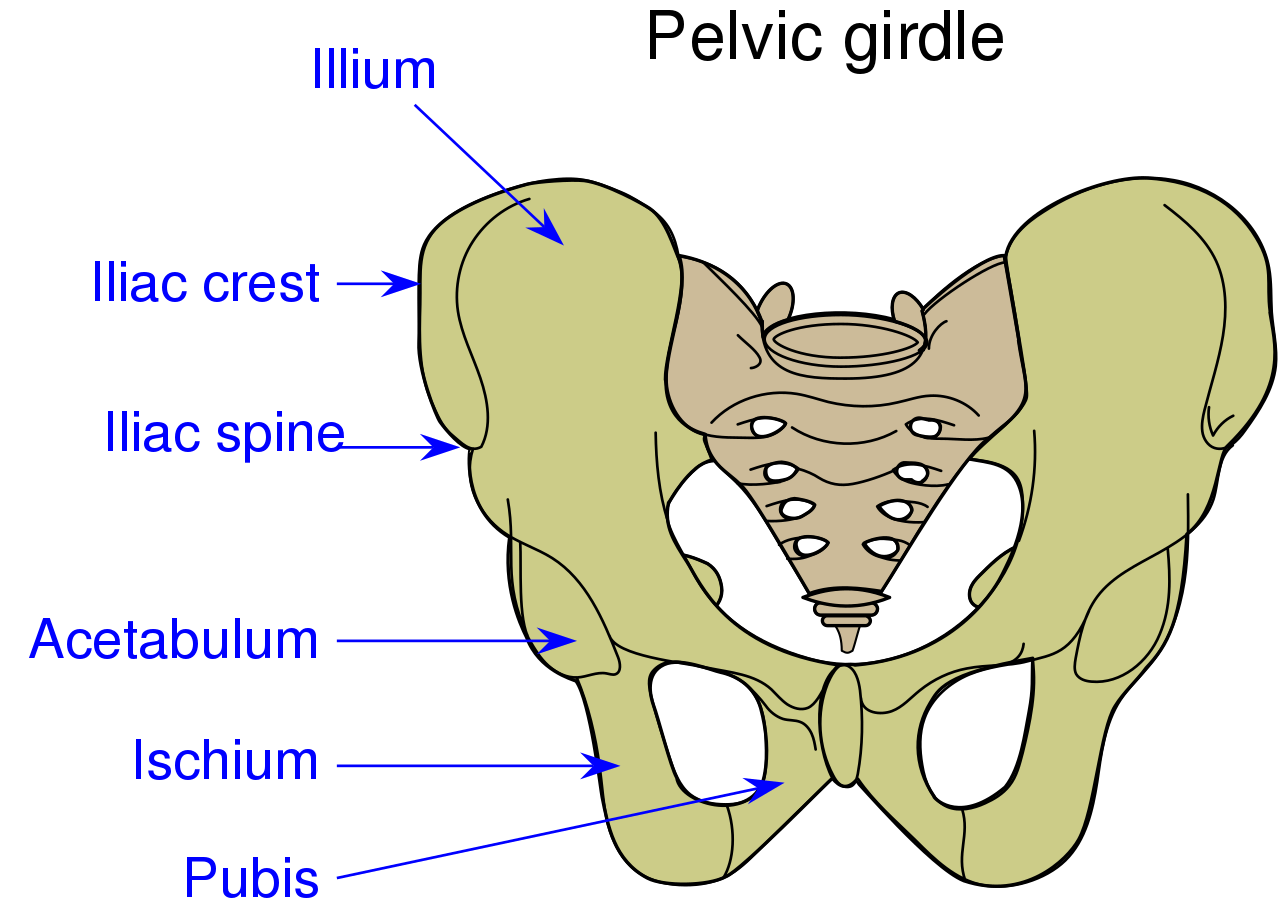 Perhaps you have seen the Facebook post by Alan Naughton (March 5, 2015) where a horse with one zebra leg tells another horse, “I can’t say I’m entirely pleased with my hip replacement.” Although this post makes some people laugh, I imagine surgical candidates cringe at the thought of complications. Few people hop onto a surgeon’s schedule with great enthusiasm. While hip replacements are sometimes inevitable for quality of life, other hip pathologies can be successfully treated with more conservative measures.

A case report in Manual Therapy (Lewis, Khuu, & Marinko 2015) described how postural correction and alternation of movement patterns were able to reduce hip pain secondary to acetabular dysplasia. A 31-year old female acute care nurse developed anterior hip pain with no trauma, and acetabular dysplasia as well as a labral tear were found. She got temporary relief of her constant ache and occasional sharp, intense pain from an intra-articular injection of cortisone. Her functional complaint was the pain prevented her from returning to recreational running. Intervention involved correcting the subject’s slight hip and knee hyperextension and posterior pelvic tilt with swayback posture, cueing her to walk on the treadmill with slight anterior pelvic tilt and contraction of the abdominals. This decreased her pain while walking from 6/10 to 2/10. Correction of the swayback posture decreased the hip flexion moment, decreasing stress on the anterior hip. At three months and then one year after the initial visit, she was relatively pain free. She still had pain with running, so she was advised to decrease her stride length and take shorter steps as well as decrease her hip extension by pushing off her feet more to minimize anterior hip joint reaction forces. With these cues, she was able to run without pain. Luckily for her, she had declined the option of acetabular reorientation surgery.

MacIntyre et al., (2015) presented a case study on conservative management of femoroacetabular impingement (FAI) in a retired 22 year old elite ice hockey goaltender. A 4-year history of left anterior hip pain forced him into early retirement. He was diagnosed with longitudinal acetabular labral tears with a cam-type FAI. Before considering surgery, he had to undergo physical therapy, which he did 1-2 times per week for 6 weeks. Treatment consisted of Active Release Technique (ART)® and soft tissue therapy with tools directed to the affected gluteal , iliopsoas, and adductor muscles and fascial planes, spinal manipulation of the right sacroiliac joint, left hip capsule distraction/release using the Mulligan concept, contemporary medical electroacupuncture, and extensive rehabilitation exercises for lumbopelvic stability. After 8 visits, he had no pain at rest or with exercise. At 8 weeks he returned to playing ice hockey and now plays competitively again with no need for surgery.

I would venture to guess no one who takes the conservative route for treatment of hip dysfunction comes out of physical therapy with irreconcilable side effects. Being able to skip surgery using manual therapy and postural correction is a huge goal. If you doubt you can treat the hip effectively, taking Manual Therapy for the Lumbo-Pelvic-Hip Complex can not only enhance your manual therapy approach to treatment but also introduce you to an exciting visual feedback system to maximize efficacy of core stabilization exercises.