A Healing Journey around Boundaries, Self-Care and Meditation: Part 2

This is part two of a three-part series on self-care and preventing practitioner burnout from faculty member Jennafer Vande Vegte, MSPT, BCB-PMD, PRPC. Part One is available here. Jennafer is the co-author and co-instructor of the along with Nari Clemons, PT, PRPC.

Augh, I was so frustrated with myself. I fell for it again. Here’s the scenario: a patient came in suffering excruciating pain. She had been to see a pelvic health professional as well as various medical professionals and was unable to get relief and answers for her rectal pain. She was desperate and called me “her last hope.” Phrases used included, “I need you! Fix me! I hear you are a miracle worker! If you can’t help me no one can!” And just like that I took on the role of Rescuer.

In 1968 a psychiatrist named Stephen Karpman developed a model of personal interaction that he called the Conflict Triangle. It has also become known as the Karpman Triangle, The Drama triangle or the Victim triangle. Per Wikipedia: 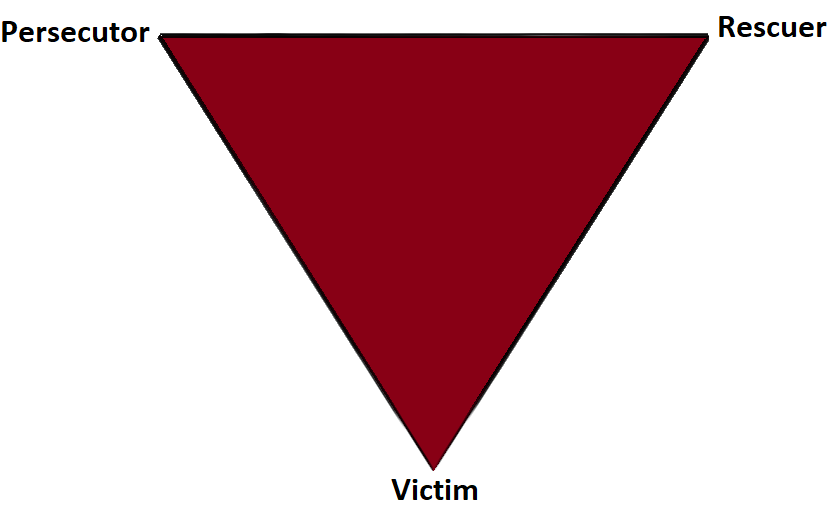 The Victim: The Victim's stance is "Poor me!" The Victim feels oppressed, helpless, hopeless, powerless and ashamed. They seem unable to make decisions, solve problems, take pleasure in life or achieve insight. The Victim, if not being persecuted, will seek out a Persecutor and also a Rescuer who may save the day, but may also perpetuate the Victim's negative feelings.
The Rescuer: The Rescuer's line is "Let me help you." A classic enabler, the Rescuer feels guilty if they don't rush to the rescue. Yet their rescuing has negative effects: It keeps the Victim dependent and gives the Victim permission to fail. The rewards derived from this rescue role are that the focus is taken off of the Rescuer. When they focus their energy on someone else, it enables them to ignore their own anxiety and issues. This rescue role is also pivotal because their actual primary interest is really an avoidance of their own problems disguised as concern for the victim’s needs.
The Persecutor: (a.k.a. Villain) The Persecutor insists, "It's your fault." The Persecutor is controlling, blaming, critical, oppressive, angry, authoritative, rigid, and superior. 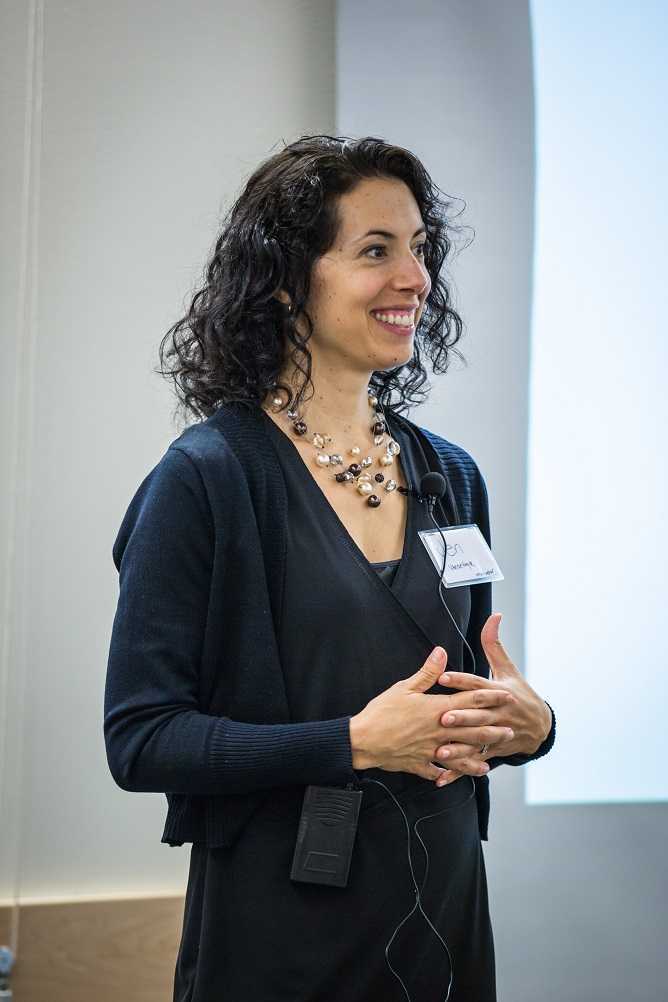 What is interesting about this triangle is that the roles are constantly shifting. In full rescuer mode, I gladly took on this patient, intent on solving her problems. Over time, I saw that my consistent coaching for lifestyle change and self-care was falling on deaf ears. My patient was not following through with anything I asked of her; therefore my treatment plan was not working. The patient began to get frustrated with me. I then cast myself as the victim. She became my persecutor! While perhaps in her mind, I had failed as the rescuer, she was still the victim and I had become her persecutor. At the time, I did not have the skills to know how to navigate this situation in a positive or helpful way. Finally I sought the advice of my supervisor and my therapist to draw up a contract with this patient. The contract outlined each of our responsibilities. If either of us didn’t fulfill our responsibilities, the consequence would be ending our professional relationship. When she persisted, unwilling to do her part, I discharged her per our agreement.

I learned so much from this experience. Here are some things that I have implemented and may be helpful in your practice if you have similar challenges.
- In an initial visit with a new patient I explain that the patient and I make a team and we each have a role to play in reaching the patient’s goals.
- If someone says, “Fix me!” I say, “Think of me as your coach, I can show you how to help your body heal, but it’s your job to do the work.”
- When I hear, “Everyone says you are a miracle worker.” I say, “That is so kind, but it doesn’t work that way. Healing is complicated and everyone has their own journey.”
- In this way, with baby steps, we can get OUT of the drama triangle and into healthy relationships with our patients and the people in our lives.

- Consider the Winner's Triangle published by Acey Choy in 1990.

In her blog NextMeCoaching, Jessica Vader coaches on turning Drama and Control into a Winning situation.

If you struggle with professional and personal boundaries, you are not alone, and you can get support. Consider talking with your supervisor, a counselor, reading a good book on the subject, and or taking Boundaries, Mediation and Self Care, a course offering through Herman and Wallace that was designed to help pelvic health professionals stay healthy and inspired while equipping therapists with new tools to share with their patients.

We hope you will join us for Boundaries, Mediation and Self Care this November 9-11, 2019 in San Diego, CA.

Look forward to my next blog where saying no takes an unexpected turn.

Oncology of the Pelvic Floor Level 1 - Indianapolis, IN (RESCHEDULED)