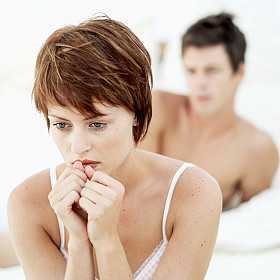 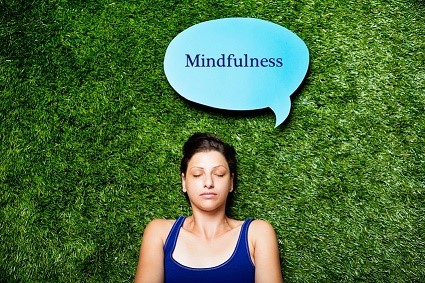 In a previous post on The Pelvic Rehab Report, Sagira Vora, PT, MPT, WCS, PRPC explored the impact that pelvic floor exercises can have on arousal and orgasm in women. Today we hear part two of the conversation, and learn what factors can impact a woman's ability to achieve orgasm.

Wow, that sounds like paradise! The question is--how to get there? Many of our cohorts and many our female patients have not experienced this or orgasm happens for them rarely. Findings from surveys and clinical reports suggest that orgasm problems are the second most frequently reported sexual problems in women. Some of the reasons cited for lack of orgasm are orgasm importance, sexual desire, sexual self-esteem, and openness of sexual communication with partner by Kontula el. al. in 2016. Rowland found that most commonly-endorsed reasons were stress/anxiety, insufficient arousal, and lack of time during sex, body image, pain, inadequate lubrication.

One factor that comes up consistently, is the ability of women to focus on sexual stimuli. This point has been brought up by various studies and presented in different ways. Chambless talks about mindfulness training and improvements in orgasm ability noted equally in women who practiced mindfulness vs. women who engaged in Kegels and mindfulness. Rosenbaum and Padua note in their book, The Overactive Pelvic Floor, “women who do not have a low-tone pelvic floor and who seek to enhance sexual arousal and more frequent orgasms have not much to gain from pelvic floor muscle training. Actually, a relaxed pelvic floor and mindful attention to sexual stimuli and bodily sensations seem a more effective means of enhancing sexual arousal and orgasm.” Various studies specifically studying the effect of mindfulness training have demonstrated both improved arousal and orgasm ability in women who practiced mindfulness. Brotto and Basson found their treatment group, which consisted of 68 otherwise healthy women, who underwent mindful meditation, cognitive behavioral training and education, improved in sexual desire, sexual arousal, lubrication, sexual satisfaction, and overall sexual functioning.

Cognitive-behavioral therapy appears to play a significant role in improving sexual function in women. Meston et. al. notes, “cognitive behavioral therapy for anorgasmia focuses on promoting changes in attitudes and sexually relevant thoughts, decreasing anxiety, and increasing orgasmic ability and satisfaction. To date there are no pharmacological agents proven to be beneficial beyond placebo in enhancing orgasmic function in women.”

Alas, there are no magic pills to create the above described “state of altered consciousness,” allowing women a sense of “well-being and contentment.” However, mindfulness training and cognitive behavioral therapy are both accessible and attainable for women who want to improve their ability to enjoy this much desired state. Many Pelvic floor therapist incorporate cognitive behavioral and mindfulness approaches in their practice.

The studies above mention pain as one of the factors for inability to experience arousal and orgasm. Hucker and Mccabe even noted that their mindfulness treatment group demonstrated significant improvements in all domains of female sexual response except for sexual pain. Dealing with sexual pain is a daily battle pelvic floor therapist face each day. So, how do women with sexual pain dysfunction differ from women who are experiencing sexual dysfunction but not pain? Let’s explore this in our next blog…