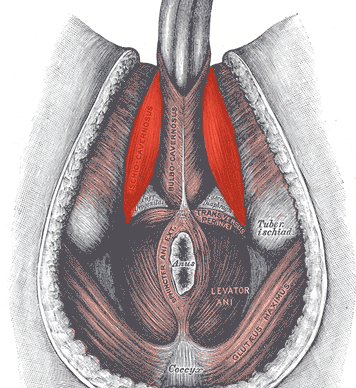 To Abduct or Adduct Hips: Does the Pelvic Floor Care? 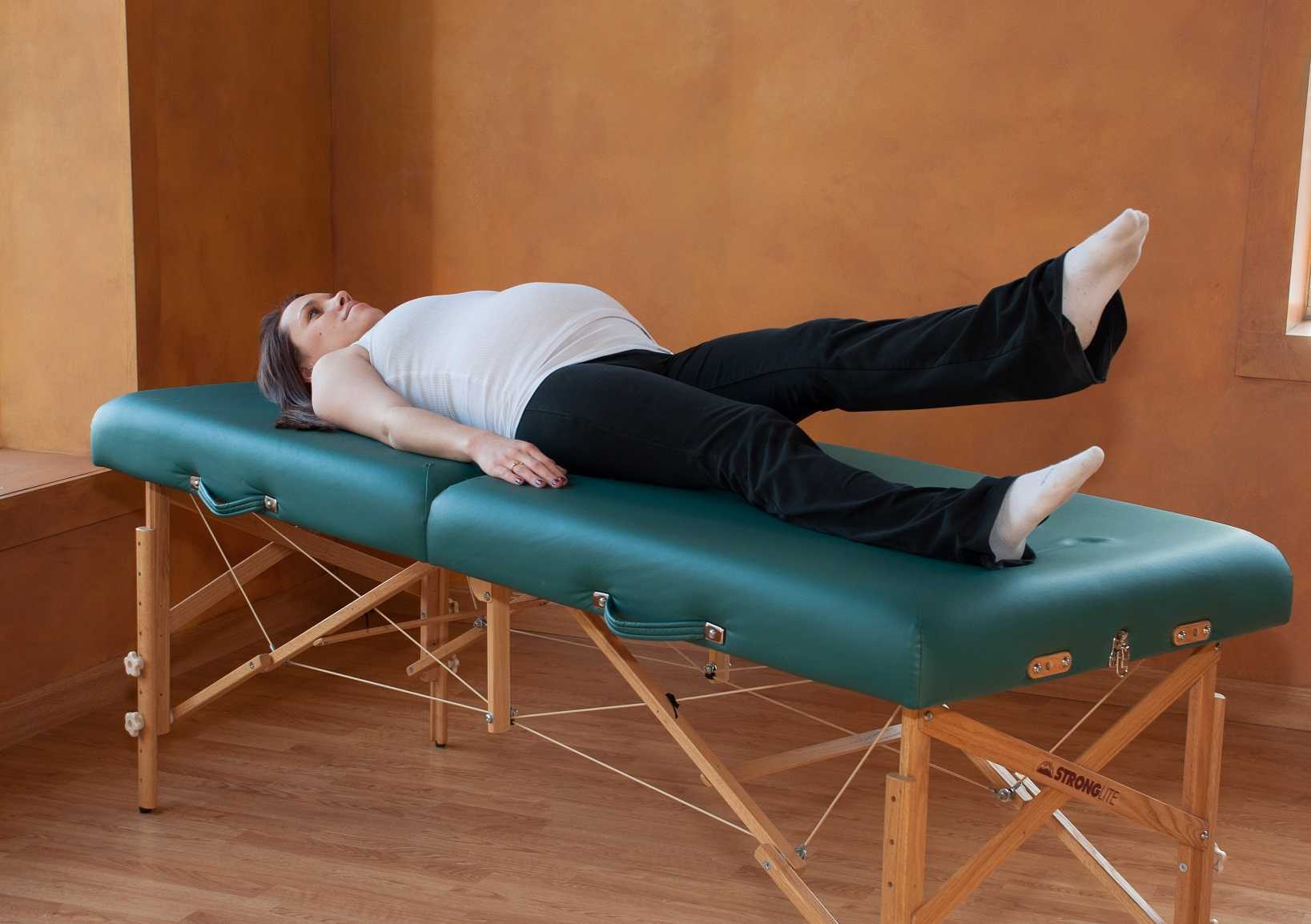 When reading published research on a subject matter directly relating to what we do in our career, we may need to remember the expression, “Don’t throw the baby out with the bathwater.” Sometimes the test results for a promising hypothesis are not statistically significant, and we can close our minds to the concept entirely. If we skim the abstract and hone in on the “results” or “conclusion” rather than reading the whole article, particularly a study’s limitations, we may drop a sound clinical pearl down the drain.

The results of this study by Amorim et al.2017 did not support the hypothesis. No statistically significant difference was found among any of the conditions measured. The intravaginal PFM force generation was not different when combined with hip abduction versus hip adduction contraction. Neither hip adduction nor abduction made a significant change in force of the PFM contraction compared to isolated PFM contraction. The authors had to conclude there is no evidence to support the efficacy of combining PFM training with contraction of the hip abductors or adductors.

Even Amorim et al., admitted the study had limitations, and the benefit of PFM training combined with the hip contractions could exist under more “chronic” conditions rather than the brief testing period used in the research. They also used healthy women who had no children, which could make for a different outcome than if they used women with pelvic dysfunction. The specificity of the strain-gauges and the feedback given was not flawless. The authors encouraged further study on the subject. Perhaps there could be an important correlation between PFM and hip abduction contraction not yet found.

Reading research is an integral part of being a responsible healthcare professional, but without solid discernment, we could be entranced or blinded by bubbles as the “baby” escapes us. Taking a course (online or in person) that enhances overall understanding of a subject matter such as the correlation between the lumbopelvic region and the hip can equip the practitioner with a broader foundation upon which clinical decisions can be made. Recognize what concepts to keep and which to wash away, and realize one patient may benefit from what a randomized controlled trial could not cleanly prove to work.